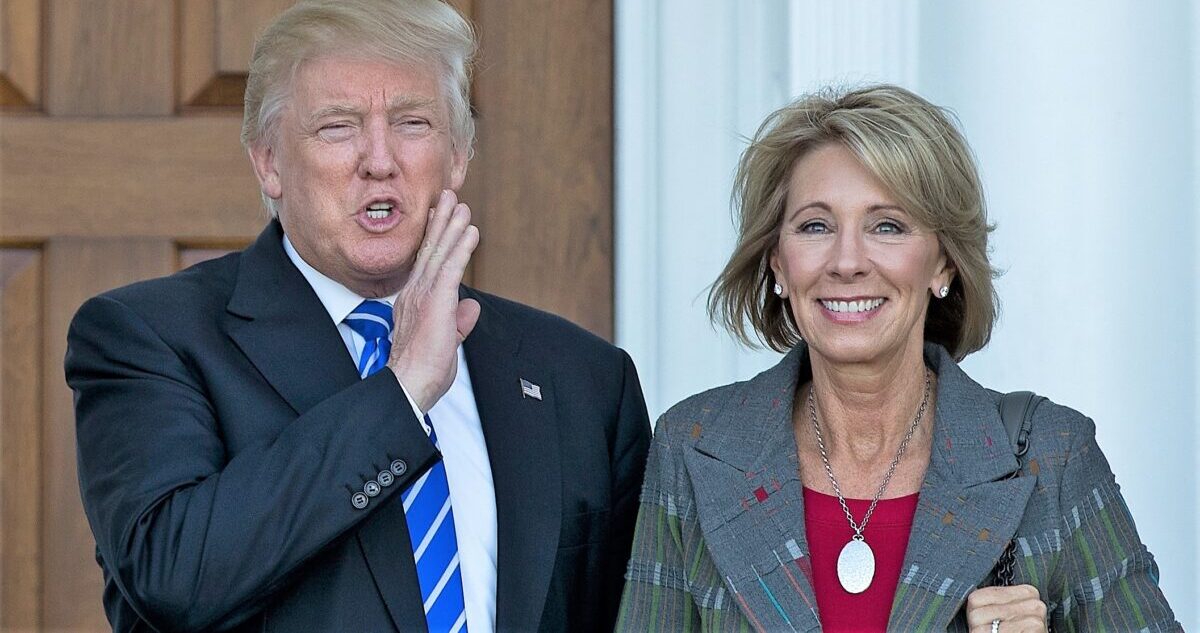 “This outrageous and awful violence has revealed yet again and with searing intensity, the long, painful, and ongoing existence of anti-Black racism in America,” wrote Eisgruber.

He then mentioned some of what Princeton has already been doing to combat systemic racism — such as dedicating new funding for teaching, research, and service projects related to racial justice, and developing new outreach programs. Eisgruber also vowed to increase diversity among its faculty, staff, trustees, and contractors, to connect directly with BIPOC communities, and to increase university accountability.

Eisgruber’s letter, however, also contained some biting self-criticism for Princeton; he bluntly acknowledged that the school, historically, has “intentionally” not been committed to diversity:

At a University that, for most of its history, intentionally and systematically excluded people of color, women, Jews, and other minorities, Princetonians— from the oldest alumni to the newest undergraduates — now take pride in the diversity of our community.

And he even went on to give specific examples of how systemic racism found its way into the halls of Princeton:

Racist assumptions from the past also remain embedded in structures of the University itself. For example, Princeton inherits from earlier generations at least nine departments and programs organized around European languages and culture, but only a single, relatively small program in African studies.

The DOE has responding by using Eisgruber’s letter as a springboard into an investigation into the school’s practices. Because Princeton has, for years, held itself out to students and parents as an institution committed to non-discrimination and equal opportunity education, Eisgruber’s letter reportedly raised concerns that the university may have made illegally false and misleading claims.

As a result, the DOE wants to know precisely what evidence Princeton relied upon in deeming itself ripe for Eisgruber’s racial mea culpa. In a September 16th letter, the DOE requested that Princeton supply a spreadsheet detailing everyone who was harmed as a result of Princeton’s racial discrimination.  Eisgruber and others will be required to sit for interviews conducted under oath, and Princeton is required to provide written responses to related questions.

Some are hailing the DOE’s move as an example of Education Secretary Betsy DeVos calling Princeton’s bluff.

I love this! Epic trolling by the Education Secretary. Make these mandarin phonies pay. https://t.co/dG7wb2bmFv

After Princeton’s president wrote an open letter vowing to examine racism within as part of a national reckoning, Betsy Devos has the DOE investigating racism at Princeton with the threat of pulling federal funding. https://t.co/1gkD9Uaipm

Others are commenting on the conundrum Eisgruber’s letter now seems to have caused for the university. If the DOE investigation results in a finding of malfeasance, Princeton will likely be in the contradictory position of arguing that it should not lose federal funding based on having engaged in racial discrimination.

The DOE’s letter to Princeton comes on the heels of the Trump administration inserting itself into a legal battle of Harvard’s allegedly racist admission policies, as well as a recent DOJ investigation into racist admissions practices at Yale.