“Tonight I’ve made a criminal referral to the New Jersey Attorney General asking him to empanel a grand jury to look at subversion of NJ election laws by Donald Trump, Louis DeJoy, and other Trump officials in their accelerating arson of the post office,” Pascrell tweeted along with photos of the complaint.

Tonight I’ve made a criminal referral to the New Jersey Attorney General asking him to empanel a grand jury to look at subversion of NJ election laws by donald trump, louis dejoy, and other trump officials in their accelerating arson of the post office. pic.twitter.com/mxqbV8EmVn

In a letter to A.G. Gurbir S. Grewal, Pascrell said the Trump administration is looking to subvert all the work the attorney general’s office has done to prepare for the November election.

“I call upon you to open a wide-ranging investigation of Trump’s actions to interfere in our elections and to empanel a grand jury for the purpose of considering criminal indictments for Donald Trump, U.S. Postmaster General Louis DeJoy, members of the United States Postal Service (USPS) Board of Governors, and any other officials in the Trump government that are participating in or have participated in the subversion of New Jersey state elections,” Pascrell wrote. 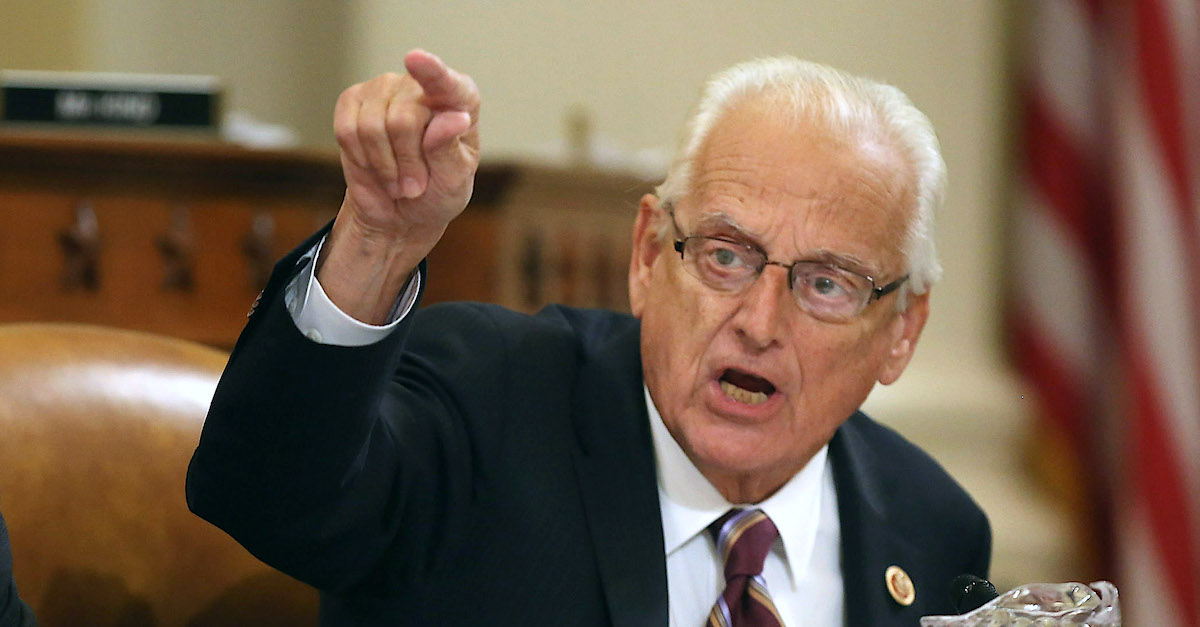 The letter was prompted by President Trump’s interview with Fox Business Network on Thursday in which he effectively conceded that he was intentionally sabotaging USPS to stymie the trend of states expanding access to mail-in voting ballots. USPS last week notified election officials in 46 states last week that the sweeping changes being made within the agency, coupled with the increased demand for mail-in ballots due to the pandemic, meant that voters’ ballots were at risk of not being delivered by the Nov. 3 deadline.

“We do not have much time to prepare and our state, like others, will rely absolutely on the USPS’s efficiency,” Pascrell wrote. “Amid this ongoing pandemic, the USPS will be the electoral heart and engine or New Jersey’s and America’s electoral machinery.”

Earlier in the week, Pascrell called on USPS Inspector General Tammy Whitcomb to open an investigation into whether the DeJoy’s recent “operational changes” were intended to undermine the timely delivery of mail-in ballots. He also emphasized the postmaster general’s conflicts of interest — he owns a stake in USPS contractors and competitors worth between $30-$75 million — noting that DeJoy stood to “personally benefit if those very same logistics companies wound up filling in the service gaps created from his directive.”

See below for the full criminal referral.