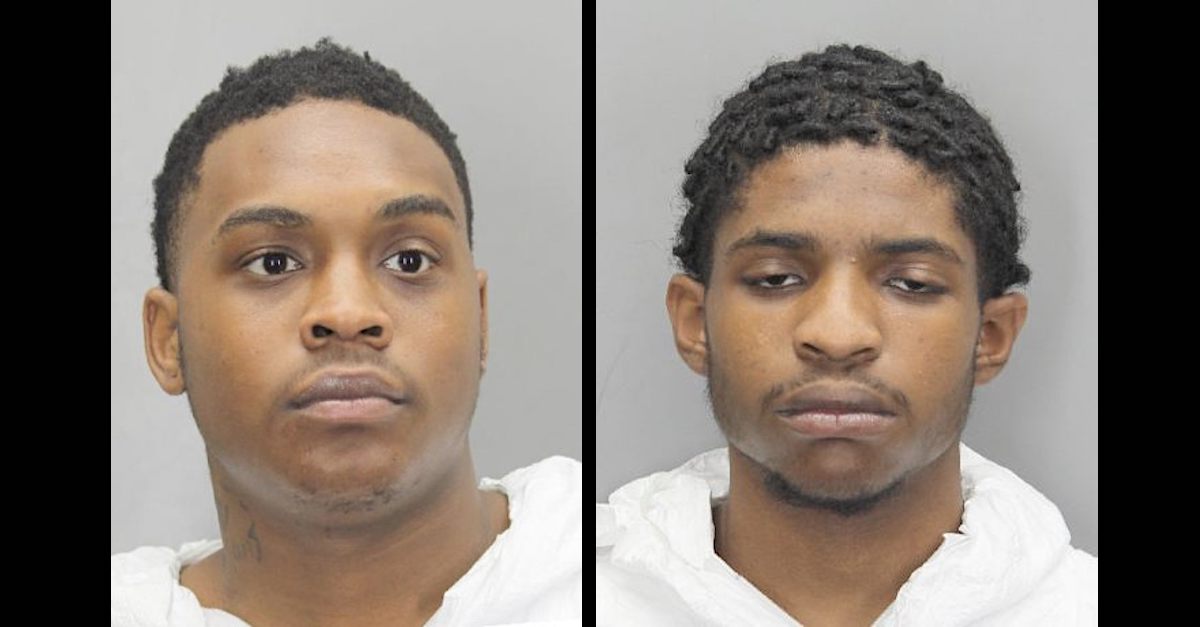 Two suspects were arrested Thursday for allegedly shooting and killing a physician couple in the victims’ front yard. The Fairfax County, Virginia Police Department says Ronnie Marshall, 20, and D’Angelo Strand, 19, are the murderers of Edward McDaniel Jr., 55, and Brenda McDaniel, 63. The motive remains under investigation, but the shooting is believed to be connected to a reported burglary on Monday. The defendants were the co-workers of one of the couple’s relatives, Police Chief Kevin Davis said during a press conference.

The McDaniels were shot and killed Wednesday morning, police said. Edward, a colonel in the U.S. Army, was a described by friends and relatives as the “rock” of the family, said Davis. Brenda, a retired colonel, was a loving mother, sister, and wife. The chief indicated that the relative who connected the defendants with the victims was male but otherwise declined to name his specific relationship with the couple.

In response to a reporter’s question, Ed O’Carroll, Commander of the Major Crimes and Cyber and Forensics Bureau, maintained that Marshall and Strand were the sole suspects. He declined to name any organization where the suspects and the relative were employed.

The McDaniels were already outside their home before the suspects showed up, Davis said. Two occupants were inside the home; one of them called 911 upon seeing the suspects.

At least one of the defendants was at the home on Monday, the chief said.

Authorities previously issued a notice for a white Nissan Altima.

Investigators received a tip that the vehicle turned up at a business in Lorton, Va., O’Carroll said. Authorities found Strand. The Nissan was seized and is considered evidence. Marshall was arrested soon after in the Alexandria area.

Investigators have not found the gun used in the incident, O’Carroll said. He asked anyone with information to contact authorities.

“You can remain anonymous,” he said.

The defendants face two counts each of second-degree murder and another charge for allegedly using a firearm during the commission of a felony. It is unclear if they have attorneys in this matter.