Ex-Florida Prison Guard Accused of Having Sex with an Inmate and Smuggling Cigars in Her Vagina: Police 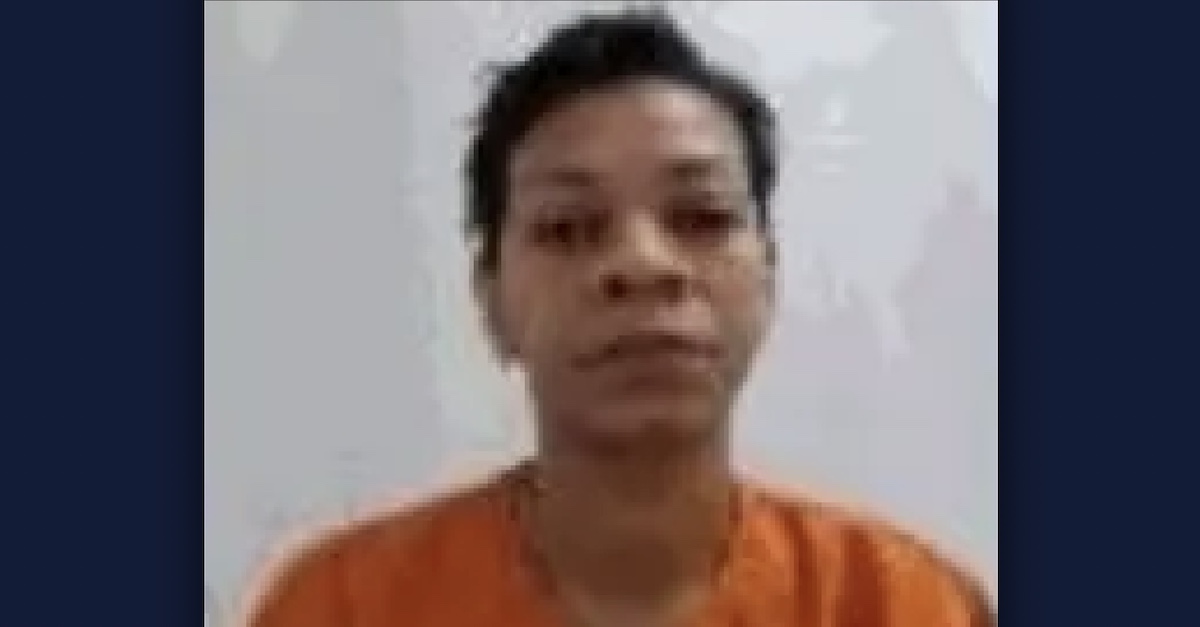 A former correctional officer in Florida is facing more than 70 criminal charges for allegedly having sex with an inmate, smuggling contraband into the prison, and accepting more than $12,000 in electronic payments, according to court documents.

Sgt. Lawana Mekell Sharpe, who worked at the Graceville Correctional Facility for about four years, was taken into custody earlier this month and charged with two counts of sexual misconduct, two counts of conspiracy to introduce contraband, and 67 counts of unlawful compensation or reward for official behavior, court documents show.

According to an affidavit of probable cause, the investigation into Sharpe began on Sept. 30, after employees performing routine monitoring of JPay, the prison’s inmate payment and communication system, discovered a strange discrepancy in one inmate’s account.

Investigators say they found “what appeared to be a fictitious J-pay [sic] account in the name ‘Candy Williams’ sending Inmate [Redacted] messages.

“Upon further research of Candy Williams’ account, it was discovered the account information listed on the Candy Williams J-pay account was linked to Sergeant Sharpe,” the affidavit states.

One week later, Sharpe was alleged to have been involved in a sexual relationship with an inmate, and an investigation was initiated by the Florida Department of Corrections Office of the inspector General.

When interviewed by investigators, the inmate, whose name was redacted from the affidavit, said that he met Sharpe in his first few months at the facility and she provided him with her personal cell phone number, according to police.

He also advised that he’d communicated with Sharpe on the recorded inmate phone, on a contraband cell phone, and through the Facebook messenger app.

In a sworn interrogation with investigators, Sharpe allegedly admitted to creating the fictitious Candy Williams JPay account “for the sole purpose of not being detected by staff” when communicating with the inmate, using her personal cell phone number and her brother’s physical address, investigators wrote.

Sharpe also allegedly confessed to having a sexual relationship with the inmate, though her account of how often such interactions occurred differed from what the inmate allegedly told police.

She allegedly told investigators that she performed oral sex on the inmate twice, once in a room with a kiosk and another time in an officer’s station, the affidavit states. She allegedly said that they never had vaginal intercourse.

Sharpe also allegedly said that she once concealed 305 cigars wrapped in cellophane in her panties and another time smuggled in 305 cigars in her vagina, court documents state. She hid the contraband among cleaning supplies used by inmates, investigators said.

A subpoena for Sharpe’s Cash App account allegedly showed that between January and October 2021, she received 67 separate electronic payments totaling $12,160 from eight different accounts, all of which were identified as inmates, inmates’ families, or known associates of inmates.

Sharpe is also facing one count each of unlawful use of a two-way communication device and interference with prisoners.