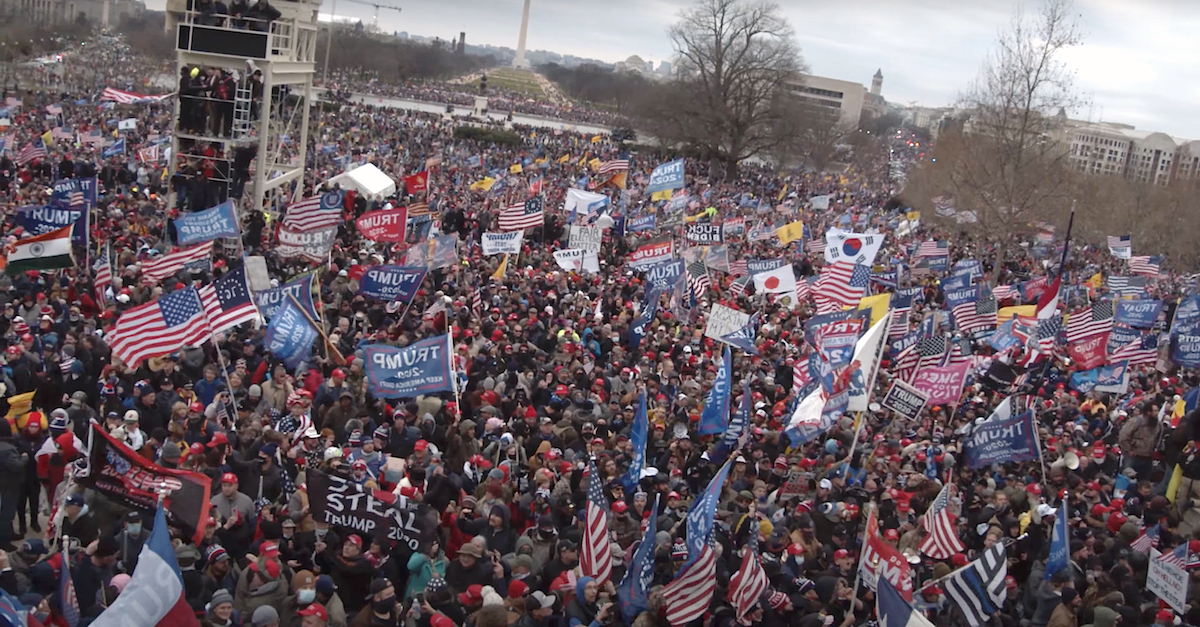 An additional alleged member of an Upstate New York “Proud Boys” group was arrested this week on charges that he and two other members of the far-right organization conspired to forcefully breach the U.S. Capitol to prevent Congress from certifying the Electoral College votes on Jan. 6, the Justice Department announced Friday.

Matthew Greene, 33, of Syracuse, was named in a superseding indictment that also charged the president of the Beacon, N.Y. Proud Boys chapter William Pepe, 31, and Dominic “Spaz” Pezzola, 43, with conspiracy, civil disorder, unlawfully entering a restricted building, and disorderly and disruptive conduct. The group, which has chapters throughout the nation, is described as a “pro-Western fraternal organization for men who refuse to apologize for creating the modern world; a.k.a. Western Chauvinists.” 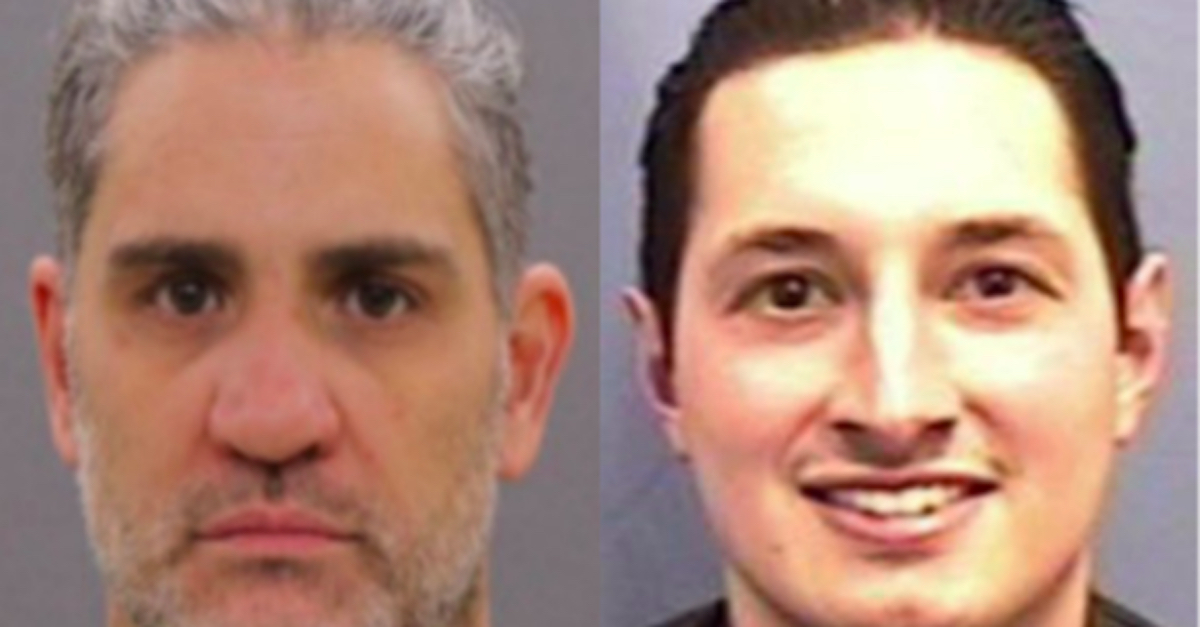 According to the charging document, filed in the U.S. District Court for the District of Columbia, all three men conspired to travel from New York to Washington, D.C. and meet in front of the Capitol Building “for the purpose of receiving instructions from Proud Boys leadership.”

“As alleged, all three men conspired to coordinate their activities on Jan. 6 through various communication methods they had previously obtained, including programmable radios and encrypted messaging applications,” the U.S. Attorney’s Office in D.C. said in a late Friday press release. “They also intentionally dressed in clothing th[at] concealed their membership as Proud Boys, and members of the group dismantled metal barriers used to protect the Capitol, before storming past them and breaking into the Capitol by damaging its windows. All three men are alleged to have assisted the crowd in further advancing to various secure sections of the Capitol.”

The three men also allegedly threatened police officers, with Pezzola holding a riot shield that “he had forcibly taken” from a Capitol Police officer.

Pezzola then used the stolen Capitol Police riot shield to break a Capitol Building window, allowing rioters, including Greene, Pepe, and other members of the Proud Boys, to get inside.

Several of Greene’s neighbors in Syracuse said they were “shocked” to hear about his involvement with the extremist organization, according to a report from local NBC affiliate WSTM-TV. Tess Schaufler, whose home is located directly across the street from Greene’s, told the station that she watched as law enforcement raided his home back in February but didn’t realize he was a member of the Proud Boys until recently.

“That very much surprised me and shocked me,” she said. “That’s a little scary. I find it a little bit sad that people turn to that kind of ugliness.”

Green Indictment by Law&Crime on Scribd

[Image of Jan. 6 via Facebook video screengrab.  Image of Pezzola and Pepe via the MTA.]