Woman Who Was Busted for Jan. 6 by Oklahoma City Thunder Employees Pleads Guilty to Parading Inside Capitol 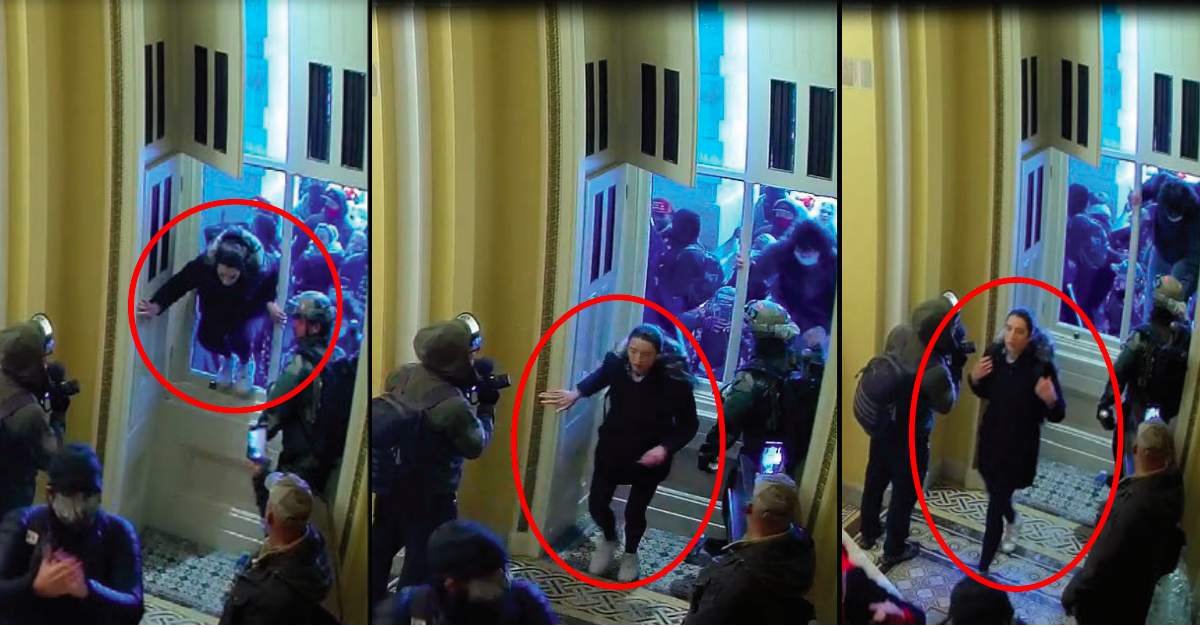 A U.S. Capitol siege defendant who was busted by employees of the NBA’s Oklahoma City Thunder formally admitted on Wednesday that she committed a federal crime — albeit a misdemeanor — when she paraded in the Capitol on Jan. 6.

Danielle Nicole Doyle—who was previously employed by the Thunder—was spotted by two former colleagues in videos posted online. They contacted the FBI.

According to the criminal complaint filed in Washington, D.C. federal court, the first witness to contact the bureau, identified only as “Witness 1,” was Doyle’s coworker “when they both worked for a professional sports team in Oklahoma City.” Witness 1 recognized Doyle after a friend sent a video of Jan. 6. A second witness (“Witness 2”), who appeared in documents to currently work for the Thunder, identified Doyle during an interview with federal authorities after she and several other Thunder employees “circulated” video footage of Jan. 6 amongst themselves. 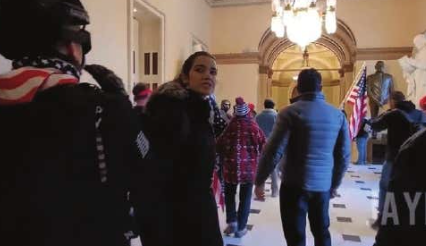 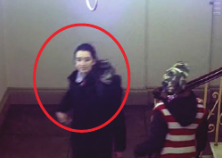 The videos apparently showed Doyle, 37, climbing through a broken window to enter the Capitol building and walking down an interior staircase in the building known as the “Supreme Court Chambers stairs.” She appeared to film herself with a cell phone.

On Wednesday, Doyle mostly said “Yes, your honor,” when asked a series of questions about whether she understood she was waiving various rights by entering a guilty plea to a misdemeanor for unlawful parading inside the Capitol. Among the questions asked was whether Doyle understood that admitting she violated 40 U.S.C. § 5104 means she faces up to six months behind bars and potentially a year of supervised release.

When that was finished, U.S. District Judge Trevor McFadden, a Donald Trump appointee, found that the defendant was competent and understood the consequences of her decision. He then adjudged the defendant guilty and set sentencing for 2 p.m. on Oct. 1. The good news for Doyle is that the first defendant sentenced for Jan. 6 — and for the exact same crime Doyle admitted to — got no jail time.

Judge McFadden warned Doyle, however, that the defendant’s behavior ahead of trial counts. The judge noted that a violation of the terms of release from jail pre-trial would be grounds for revoking those conditions.

Read the original criminal complaint below: