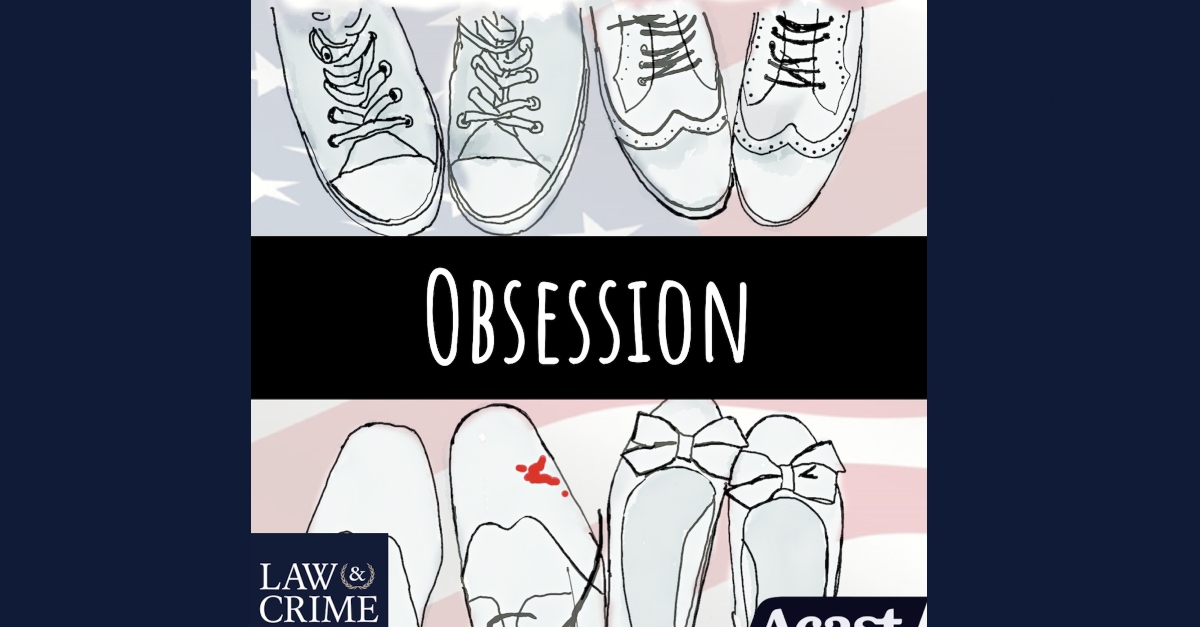 On this episode of They Walk Among America…

It is comforting to imagine that we would know if someone was capable of the most disturbing crimes, but is it possible to truly know the intentions of a friendly stranger?

They walk among us every day, seemingly average people, living ordinary lives, hiding behind the charade of normalcy.

The Long Tom River is a 60 mile tributary of the Willamette River, in Oregon.

It is a good spot for catching bass and carp, but in May of 1969, fishermen caught a glimpse of something far more disturbing in the water.

Within days, investigators would discover the remains of two young women.

Both women had been strangled and tied to car parts, something which told investigators that they were likely killed by the same person.

One of the victims had been subjected to mutilation while the other had not. This led to fears that if there was a serial killer operating in the area, he was escalating.

Women had been going missing around Portland and Salem for over a year, and a killer with a deviant sexual appetite was on the loose.

While the now-notorious investigative technique of criminal profiling was in its infancy, detectives had always used their instincts to try and figure out the type of person their suspect was.

Many serial killers exhibit similar tendencies, paraphilic preferences where their abnormal sexual impulses manifest as urges or fantasies, and when they escalate to act out the fantasies, the results are horrifying.

The killer had progressed from a childhood infatuation, to theft, sexual assaults, and ultimately murder.

But the murders were becoming more and more sadistic, and the authorities had to use every resource available to try and stop the killer before he could hurt anyone else.

[Image via They Walk Among America]