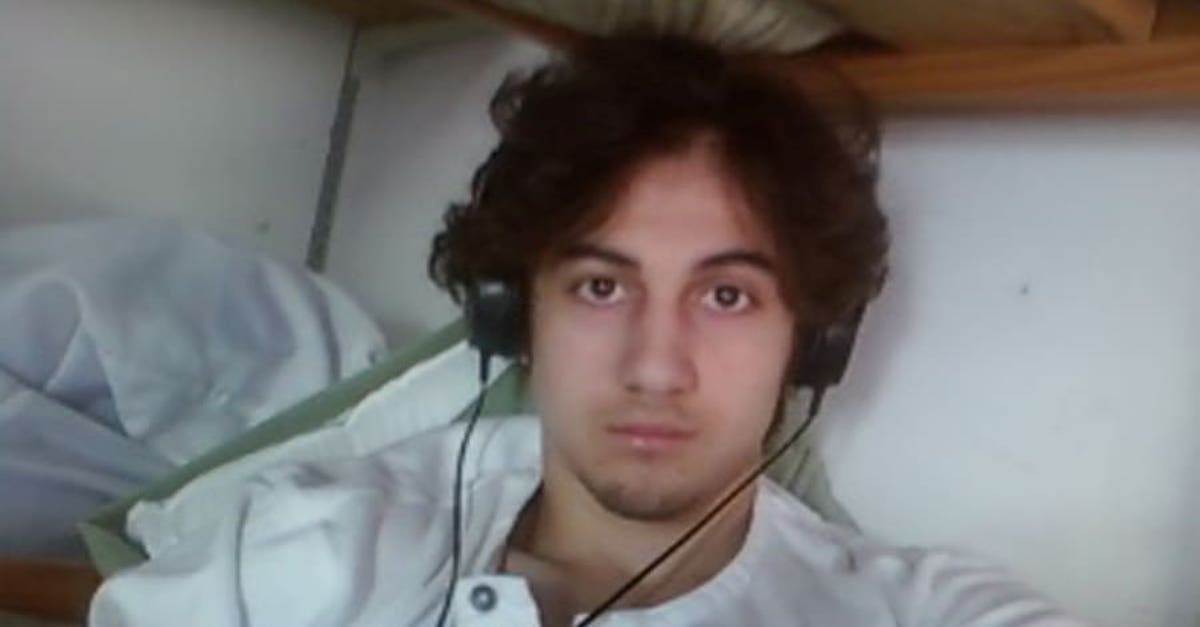 The Supreme Court of the United States on Monday agreed to take up the Government’s petition to reinstate the death penalty for Dzhokhar Tsarnaev, who was convicted in the 2013 bombing at the finish line of the Boston Marathon that left 3 dead and more than 250 injured.

The Justice Department last year—under former President Donald Trump—challenged a federal appeals court order that vacated Tsarnaev’s capital sentence. The appellate court found that the trial court did not sufficiently ensure that the jury pool remained unbiased about the case they were tasked with deciding.

The U.S. Court of Appeals for the First Circuit in July held that Judge George O’Toole of the U.S. District Court in Massachusetts did not properly vet whether Tsarnaev’s jury — which sat less than 20 miles away from the site where the bombs went off — was tainted by pre-trial news reporting about the case.

“It is no exaggeration to say that the reporting of the events here—in the traditional press and on different social media platforms—stands unrivaled in American legal history,” Circuit Court Judge O. Rogeriee Thompson wrote in her 224-page opinion. “A core promise of our criminal-justice system is that even the very worst among us deserves to be fairly tried and lawfully punished.”

According to Thompson, the trial court’s error stemmed from the voir dire questions asked of the potential jurors, by not having them elaborate on what they already knew about the case.

“But as to 9 of the 12 seated jurors, the judge fell short on this front,” Thompson wrote. “The judge qualified jurors who had already formed an opinion that Dzhokhar was guilty — and he did so in large part because they answered ‘yes’ to the question whether they could decide this high-profile case based on the evidence.”

Attorneys representing Tsarnaev argued at trial that their client, who pleaded guilty to all charges, was not as culpable in the attacks as his older brother Tamerlan Tsarnaev (they said he was the mastermind behind the bombing). The elder Tsarnaev was killed in a shootout with police while attempting to flee.

The DOJ quickly filed a petition against the ruling in Oct. 2020, with then-Attorney General Bill Barr promising to do “whatever is necessary” to put Tsarnaev back on death row. In Barr’s final days as attorney general, the government began federal executions for the first time in decades, executing 13 inmates in his last six months in office.

Tsarnaev was sentenced to 20 life sentences, meaning he will spend the remainder of his life in prison regardless of the ultimate outcome of the appeal.