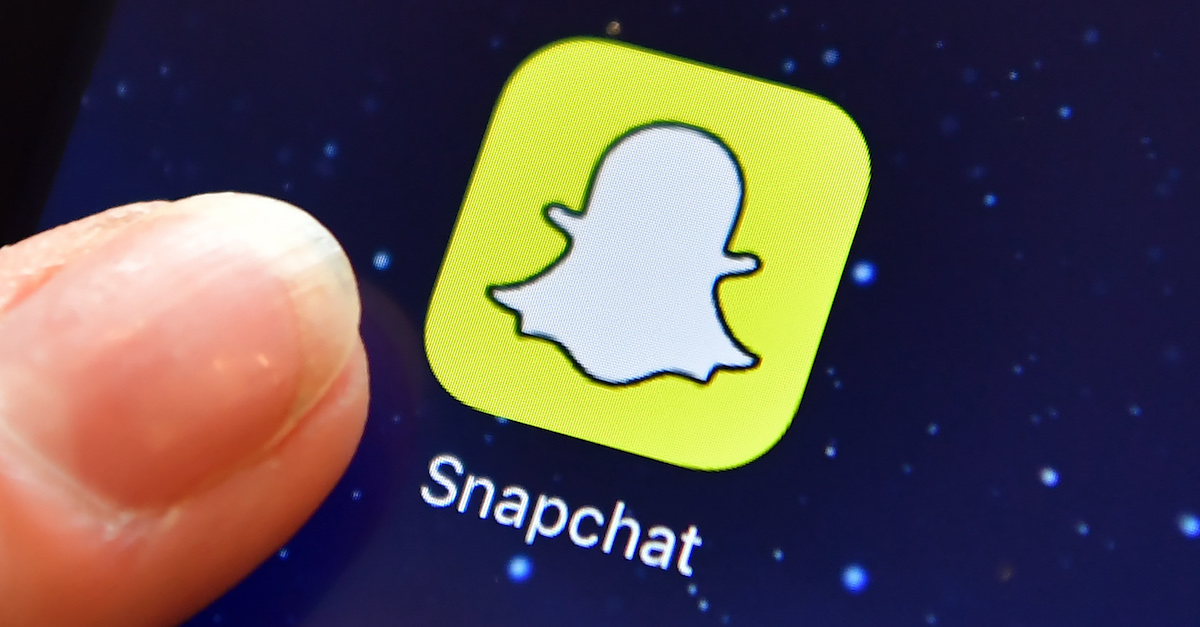 In its first released order of 2021, the Supreme Court of the United States granted certiorari in the case of a high-school cheerleader who was kicked off her team after flipping off her school and complaining of not making the varsity squad in a Snapchat story. The case has major First Amendment implications for students and schools alike.

The girl, known in pleadings as “B.L.,” was shopping with friends on a Saturday afternoon in 2017. She posted a selfie in her Snapchat story that included her best friend. The picture showed both girls extending the bird, with the caption “Fuck school fuck softball fuck cheer fuck everything.” A second post said, “Love how me and [another student] get told we need a year of jv before we make varsity but that’s [sic] doesn’t matter to anyone else?”

Among B.L.’s 250 online friends, a tattle-tale teammate alerted coaches about the posts. The school cut B.L. from the junior varsity cheerleading team on the grounds that her post violated team and school rules, which the student acknowledged before joining the team. Those rules required that athletes “have respect for [their] school, coaches . . . [and] other cheerleaders,” avoid “foul language and inappropriate gestures,” and refrain from sharing “negative information regarding cheerleading, cheerleaders, or coaches . . . on the internet.”

The justices will have the chance to resolve a split among federal circuits about off-campus student social media use. B.L.’s win in the Third Circuit is at odds with approaches used by the Second, Fourth, and Eighth Circuits.

The Third Circuit held that B.L.’s Snapchat story clearly constituted “off-campus” speech. Even though the boundaries of a school can sometimes extend past a physical school building itself (e.g., field trips), the facts here did not warrant such extension, the circuit court of appeals rationed. Calling the on-campus/off-campus distinction “tricky from the beginning,” the Third Circuit acknowledged that “the difficulty has only increased after the digital revolution.”

Legally, the case presents difficult questions for the Court. Both the main First Amendment precedent raised and the rulings by the competing circuits involve facts wholly different from B.L.’s case. The controlling case is Tinker v. Des Moines Independent Community School District, a 1969 decision concerning whether students had the right to protest the Vietnam War by wearing black armbands to school. That case ended with a “yes” for the students and the famous line:   “It can hardly be argued that either students or teachers shed their constitutional rights to freedom of speech or expression at the schoolhouse gate.”

The competing circuit court precedents in the cheerleader’s case involve school districts that have disciplined students for inappropriate social media posts involving threats of harassment, bullying, and violence. Needless to say, B.L.’s “fuck everything” post doesn’t seem as momentous a communication. The Court will grapple with the difficult task of fashioning a ruling that appropriately balances the First Amendment rights of juveniles with schools’ more limited rights to protect its students.

Still, the question of juvenile rights to free speech in public schools is an important one, especially given the fact that millions of students are “in school” in their homes via the internet at this very moment in history.