The Questions Brett Kavanaugh Came Up with During Bill Clinton Investigation Were Released, and They Are GRAPHIC 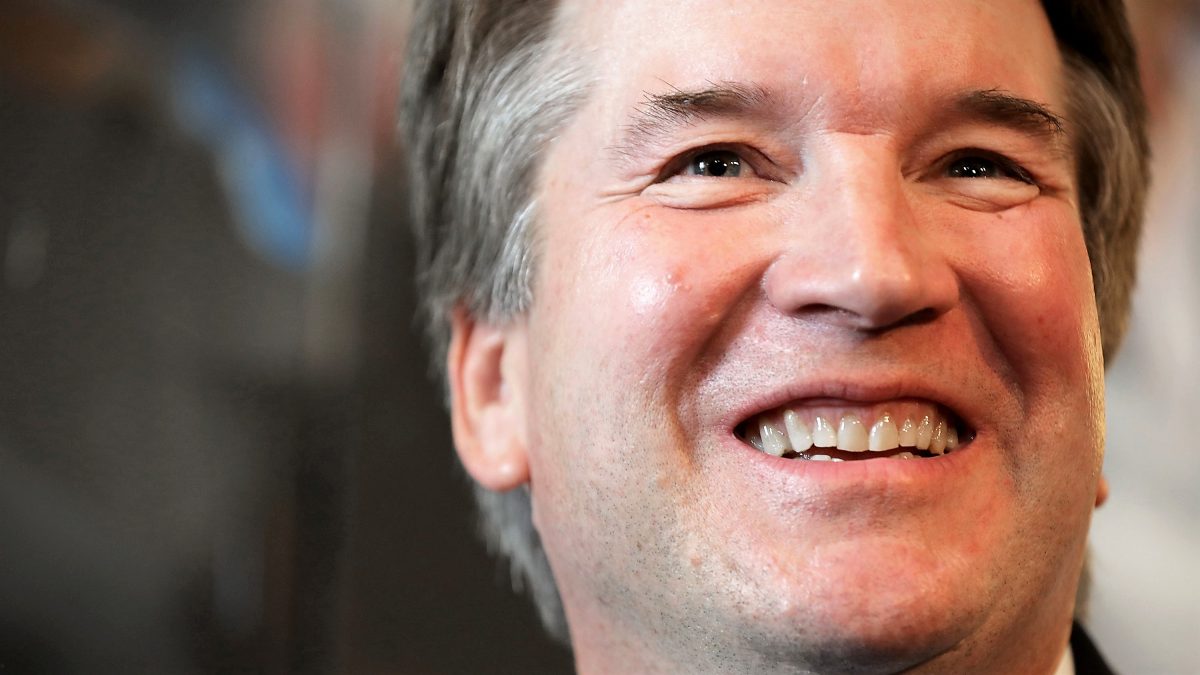 A memorandum by then-associate-counsel Brett Kavanaugh written during the height of the Bill Clinton sex scandal with Monica Lewinsky was released Monday morning. It outlines, in two pages of graphic detail, the questions Kavanaugh wanted to ask Clinton pertaining to the Monica Lewinsky scandal. It also contains an explanation for why Kavanaugh thought the questions were necessary and appropriate. The memo further suggests Kavanaugh was gunning for Clinton’s resignation.

Among the questions, in Kavanaugh’s own words:

Why ask those questions?  Kavanaugh, who is currently President Donald Trump‘s pick for the Supreme Court, said this in the August 15, 1998 memorandum:  “I am strongly opposed to giving the President any ‘break’ in the questioning regarding the details of the Lewinsky relationship — unless before his questioning on Monday, he either (i) resigns or (ii) confesses perjury and issues a public apology to you.”

The “you” is “Judge Starr.” Apparently that’s Ken Starr, who was serving as independent counsel for the Whitewater investigation.

Kavanaugh continued, “I have tried hard to bend over backwards and to be fair to him and to think of all reasonable defenses to his pattern of behavior. In the end, I am convinced that there really are none. The idea of going easy on him at the questioning is thus abhorrent to me.”

What has especially convinced me of the appropriateness of obtaining his “full and complete” testimony regarding the precise details of the relationship are the sheer number of his wrongful acts. The President has disgraced his Office, the legal system, and the American people by having sex with a 22-year-old intern and turning her life into shambles — callous and disgusting behavior that has somehow gotten lost in the shuffle.

Kavanugh went on to cite “perjury (at least) in the Jones case,” Clinton’s turning “the Secret Service upside down,” Clinton lying to aides and “to the American people,” and a “sustained propaganda campaign” by Clinton against Ken Starr’s office “that would make Nixon blush.”

Kavanaugh further slammed Clinton as such.

“He has required the urgent attention of the courts and the Supreme Court for frivolous privilege claims — all to cover up his oral sex from an intern,” he said.

Kavanaugh noted that it was his job to “make [Clinton’s] pattern of revolting behavior clear — piece by painful piece,” but he dialed back at the end of the memo.

The National Archives released the memorandum, which you can read in full here, in response to a Freedom of Information Request by the Washington Post.