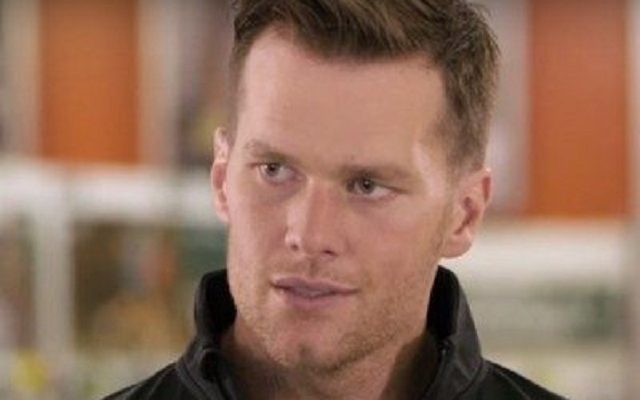 On Monday, authorities recovered the missing Super Bowl jersey of New England Patriots quarterback Tom Brady, after an investigation involving the FBI, the NFL and the Patriots’ security, the NFL announced. After the Patriots won Super Bowl in February, Brady announced that the jersey he wore during the game was gone.

Houston Police Chief Art Acevedo announced that his office located the jersey in Mexico, and that Mexican authorities helped the FBI recover it.

Proud @houstonpolice Major Offenders Divison traced Brady Jersey to Mexico & it has been recovered with help of FBI & Mexican authorities.

Officials in Houston, where this year’s Super Bowl took place, estimated that the jersey was worth approximately $500,000.

In addition to that jersey, investigators also found a a jersey that Brady wore in the Super Bowl two years ago. According to NFL.com, this was complete surprise, since authorities didn’t even know that jersey was missing. In a statement, the NFL said, “the items were found in the possession of a credentialed member of the international media.”