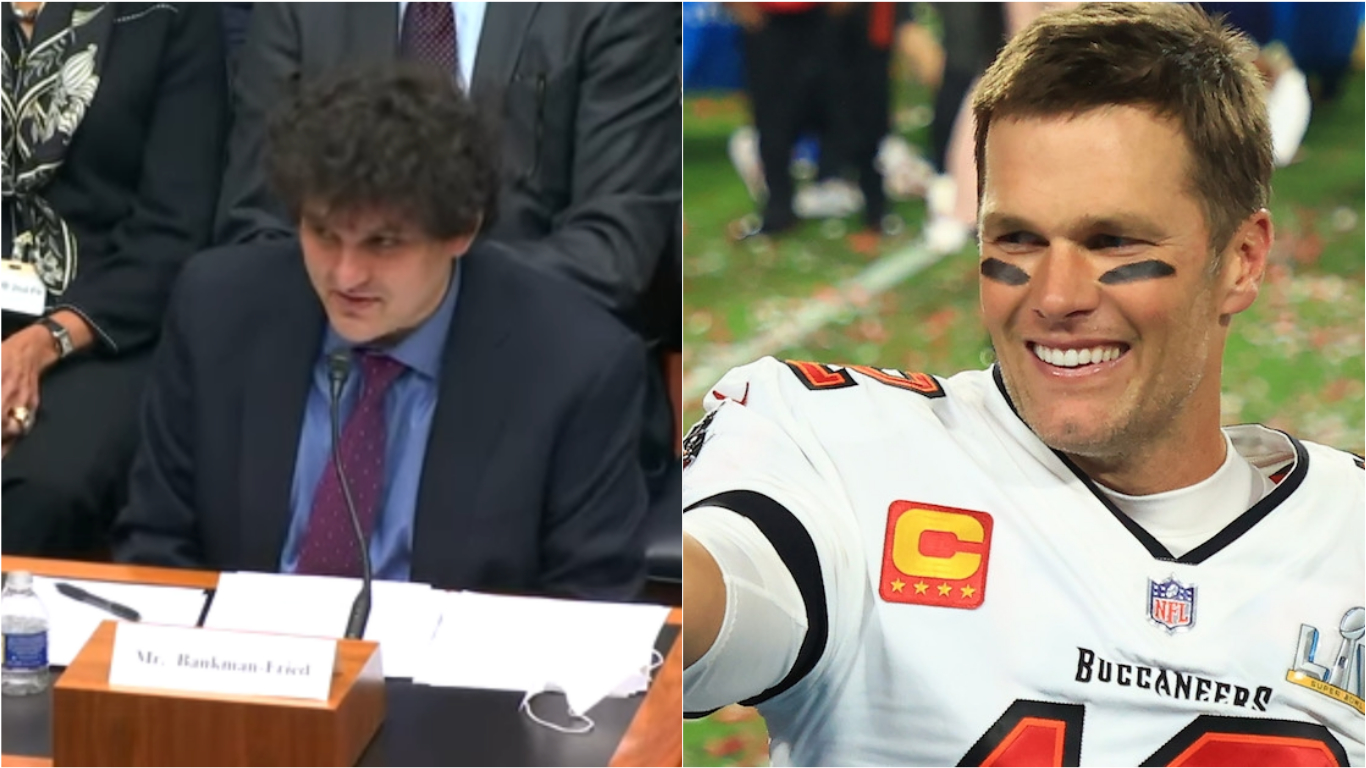 The precipitous collapse of the cryptocurrency exchange FTX has inspired a multi-billion dollar federal lawsuit not only against its founder, but also the star-studded cast of a nearly dozen celebrity endorsers like quarterback Tom Brady, comedian Larry David, and model Gisele Bündchen.

According to the lawsuit, the parade of boldface names attaching themselves to FTX enabled the company’s “false representations and deceptive conduct.”

“Although many incriminating FTX emails and texts have already been destroyed, we located them and they evidence how FTX’s fraudulent scheme was designed to take advantage of unsophisticated investors from across the country, who utilize mobile apps to make their investments,” the introduction to the 41-page complaint reads. “As a result, American consumers collectively sustained over $11 billion dollars in damages.”

The lawsuit brings some serious legal firepower from prominent attorney David Boies, whose representative did not immediately respond to an email requesting comment.

The proposed class action lawsuit opens with a colorful quote from billionaire Mark Cuban, who isn’t a party to the action.

“Then there’s things that have happened with Voyager and with FTX now—that’s somebody running a company that’s just dumb as fu** greedy,” Cuban is quoted as saying. “So, what does Sam Bankman do? He just, give me more, give me more, give me more, so I’m gonna borrow money, loan it to my affiliated company, and hope and pretend to myself that the FTT tokens that are in there on my balance sheet are gonna sustain their value.”

It also embeds a tweet from Bankman when his company tanked.

“I’m sorry,” Bankman posted on Twitter on Nov. 10. “That’s the biggest thing. I fucked up, and should have done better.”

Federal prosecutors in the Southern District of New York have reportedly launched an investigation.

The lawsuit depicts the FTX founder and its endorsers as conspirators in what amounted to a “Ponzi scheme.”

“The FTX Entities and Defendants made numerous misrepresentations and omissions to Plaintiff and Class Members about the Deceptive FTX Platform in order to induce confidence and to drive consumers to invest in what was ultimately a Ponzi scheme, misleading customers and prospective customers with the false impression that any cryptocurrency assets held on the Deceptive FTX Platform were safe and were not being invested in unregistered securities,” the lawsuit states.

Though the attorney did not attach a dollar amount to the damages sought, those figures could prove eye-watering.

“This action seeks to hold Defendants responsible for the many billions of dollars in damages they caused Plaintiff and the Classes and to force Defendants to make them whole,” the lawsuit states.

(Screenshot of Bankman-Fried from Congress; photo of Brady via via Mike Ehrmann/Getty Images)