This week on Brian Ross Investigates: The President, the Playmate, and the Crucifix.When Donald Trump bought this Beverly Hills mansion, he insisted the seller include religious artifacts from a shrine that belonged to his late mother. But the religious items ended up in the hands of the Playboy Playmate Karen McDougal, as a gift from the Donald she says. Trump has denied he had an affair with the Playmate, but do the gifts tell yet another story of untruths and betrayal?Plus: the spy masters, the new book on the CIA and the men and one woman who have run America’s fabled spy agency.And this week’s winners and losers in the media. Tucker Carlson makes the list once again. See if you agree with the choice by the editors of Mediaite.From the Law&Crime Network, this is Brian Ross investigates.

When Donald Trump bought a Beverly Hills mansion in 2007, the seller, Richard Cavalli, says Trump insisted he include a metal crucifix and several other religious artifacts that had belonged to Cavalli’s elderly mother, a devout Catholic.

“He told me it was really important to him,” Cavalli told the Law&Crime Network during an interview with Brian Ross Investigates. “Otherwise it’s a deal breaker,” he said Trump told him. 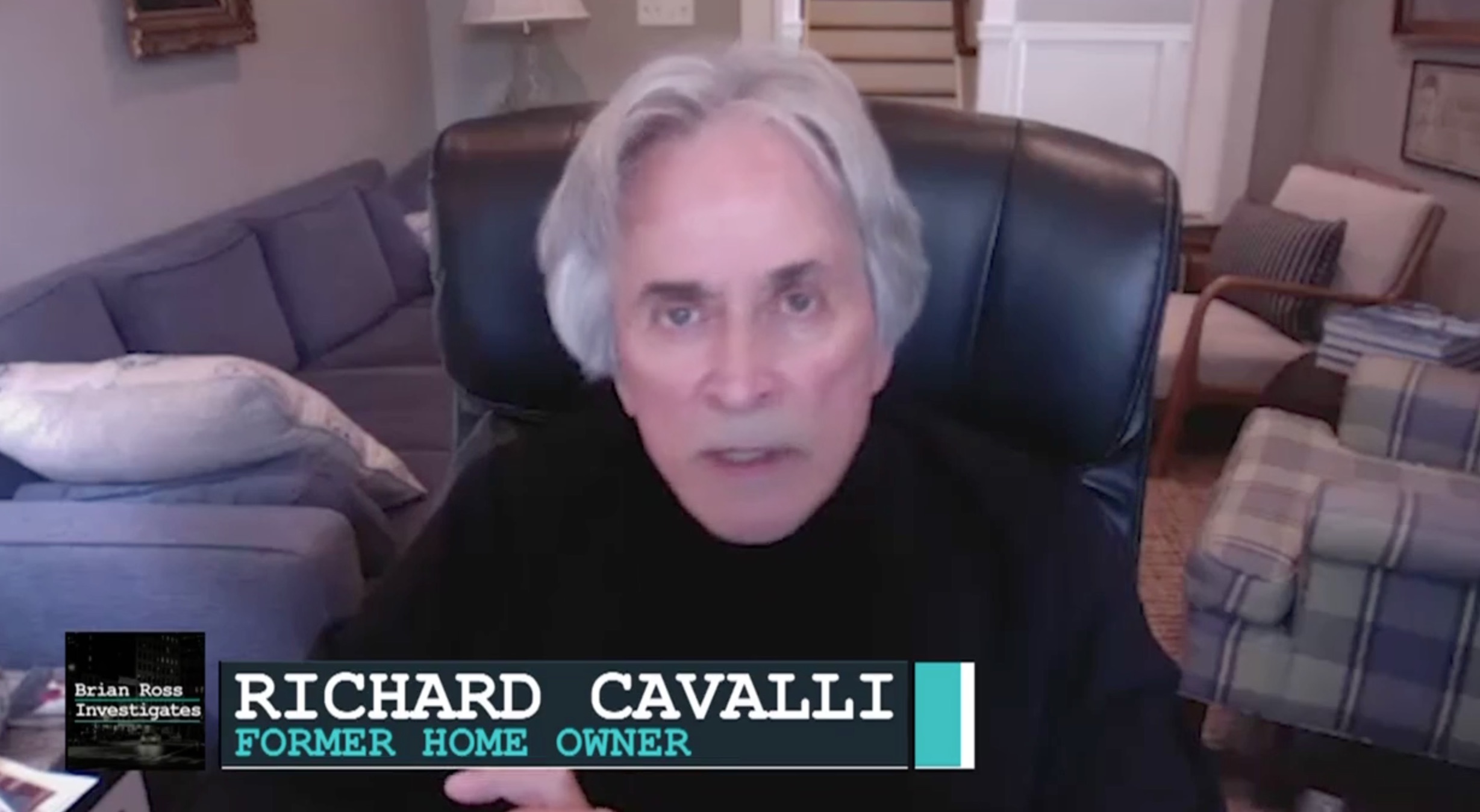 “I thought, wow, this man is really quite a guy, he’s really religious.” said Cavalli, who vividly recalled the day Trump toured the home in advance of the sale and spotted the shrine in his mother’s bedroom.

But it turns out what may have been really important to Trump was his alleged mistress: former Playboy Playmate of the Year, Karen McDougal. McDougal is now coming forward to confirm that Trump gave her the religious items as a gift in the middle of their affair.

“Donald had given me those items personally,” McDougal told the Law&Crime Network. “They were something that he considered as a gift for me because he knew my love of Jesus.”

She provided Law&Crime with pictures of some of the items, which Cavalli verified as part of his mother’s collection. 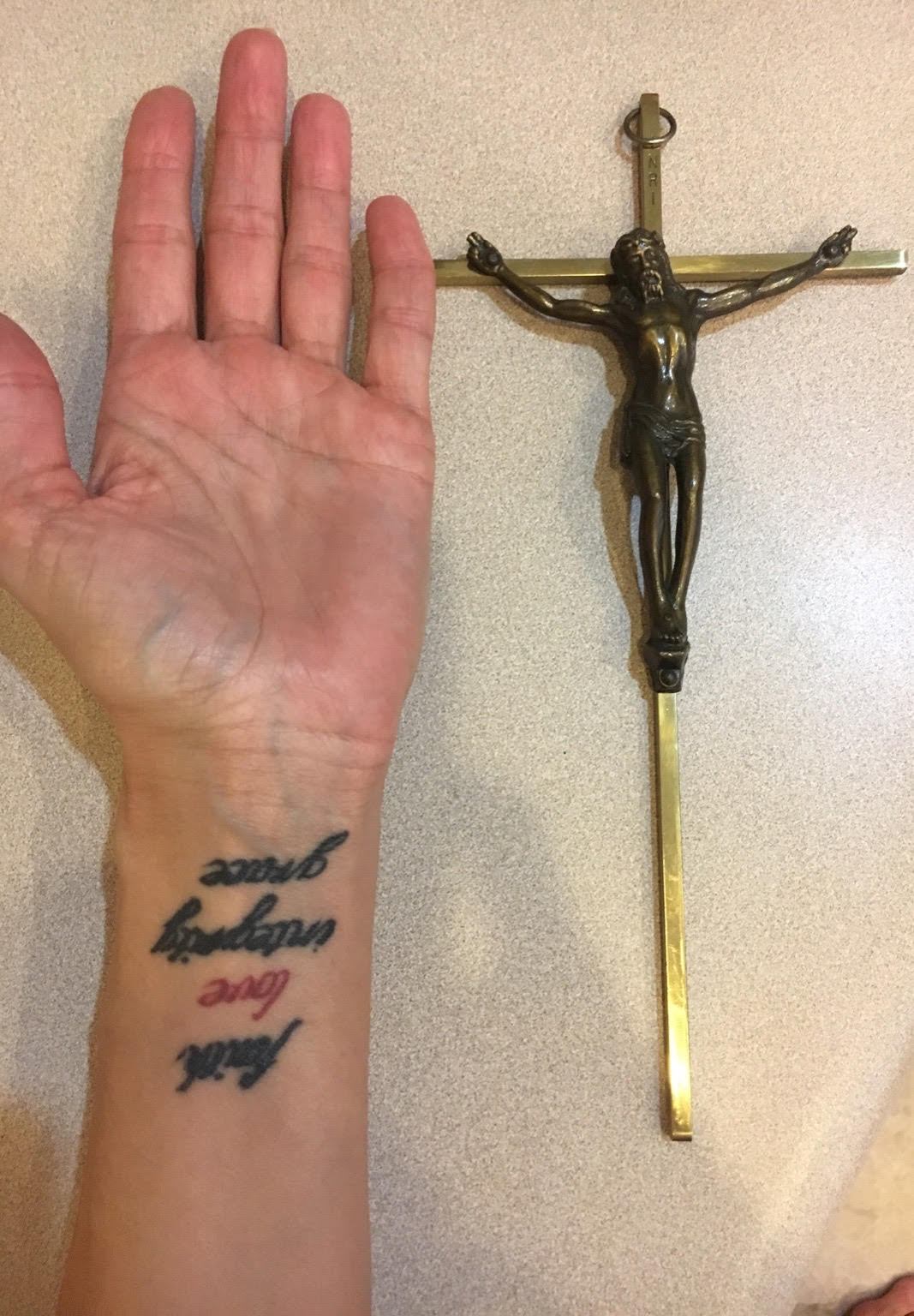 Karen McDougal and the crucifix.

A White House spokesperson denied on Trump’s behalf that an alleged 10-month affair with McDougal took place in 2006-2007 while he was married to his wife Melania Trump.

In response to the latest claims, a spokesperson for the Trump Organization told the Law&Crime Network “this story in completely untrue,” saying there were religious artifacts were neither located in the house nor included in the purchase.

McDougal was paid $150,000 by the publisher of the National Enquirer to keep quiet about her alleged relationship during the 2016 election cycle. She sued to get out her deal and agreed to answer questions from the Law&Crime Network.

McDougal says Trump wanted her to move into the Beverly Hills mansion, so she could always be available to him.

“He had actually asked me to move into the house when it was done getting remodeled,” she said in the interview conducted by phone from Arizona. “It was very nice (the offer) at the time, I guess, but no, I wasn’t going to even consider moving into his house. No.”

McDougal’s lawyer, Carol Heller, says the episode is the “icing on the cake” of the various lies Trump has told about his affair. “It definitely proves he was thinking of her and it was an incentive to get her to move into the house,” she said.

Cavalli, the man who sold the house to Trump, said he was “shocked and horrified” to learn what Trump had done with his mother’s religious artifacts. He said it was a betrayal that Trump created the false impression that he wanted a statue and crucifix because he was highly religious. 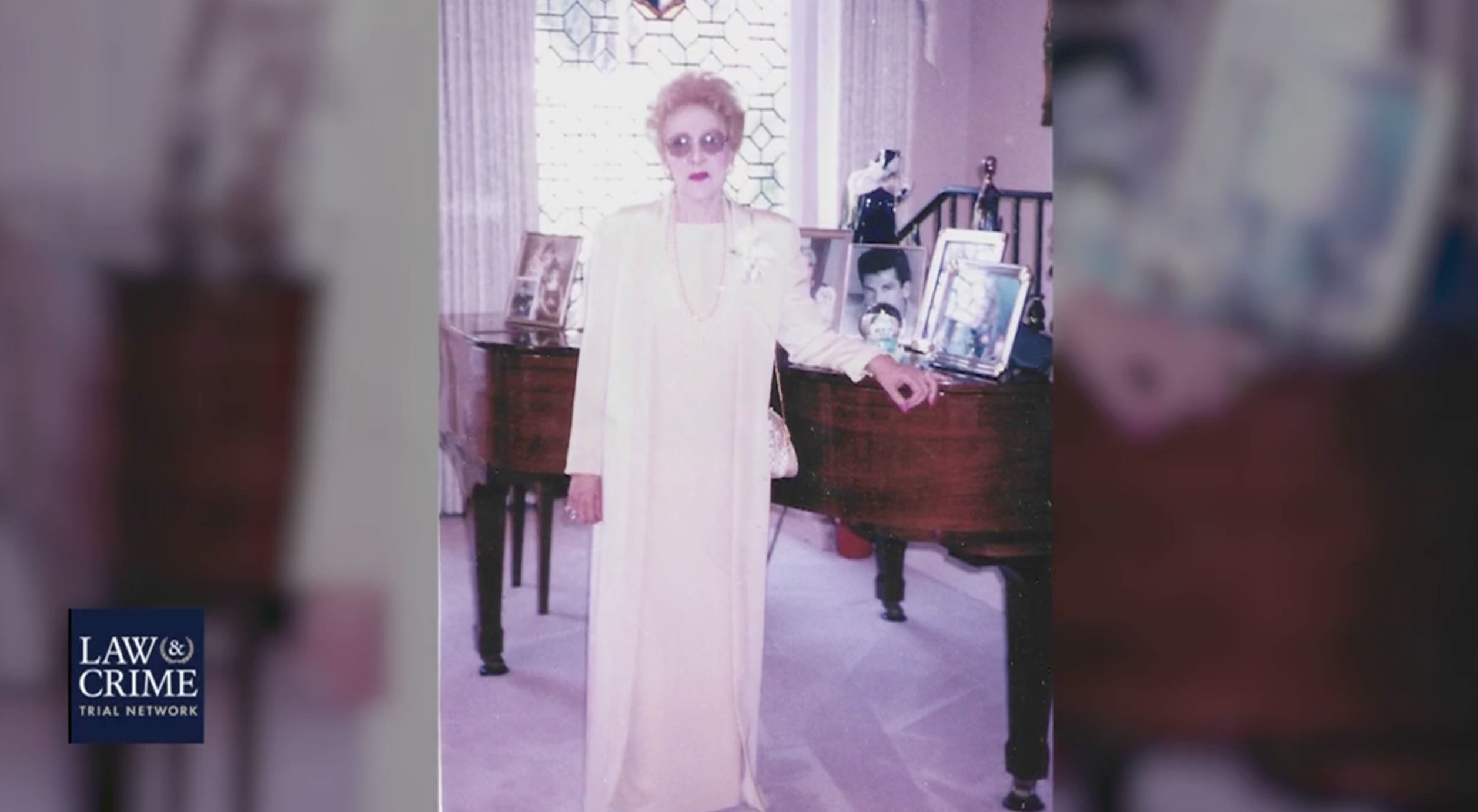 McDougal said she was prepared to return the items to Cavalli.

“What I thought was a beautiful gift in my eyes, as I’m learning, was actually a betrayal in somebody else’s eyes. And for that I feel bad,” she said.