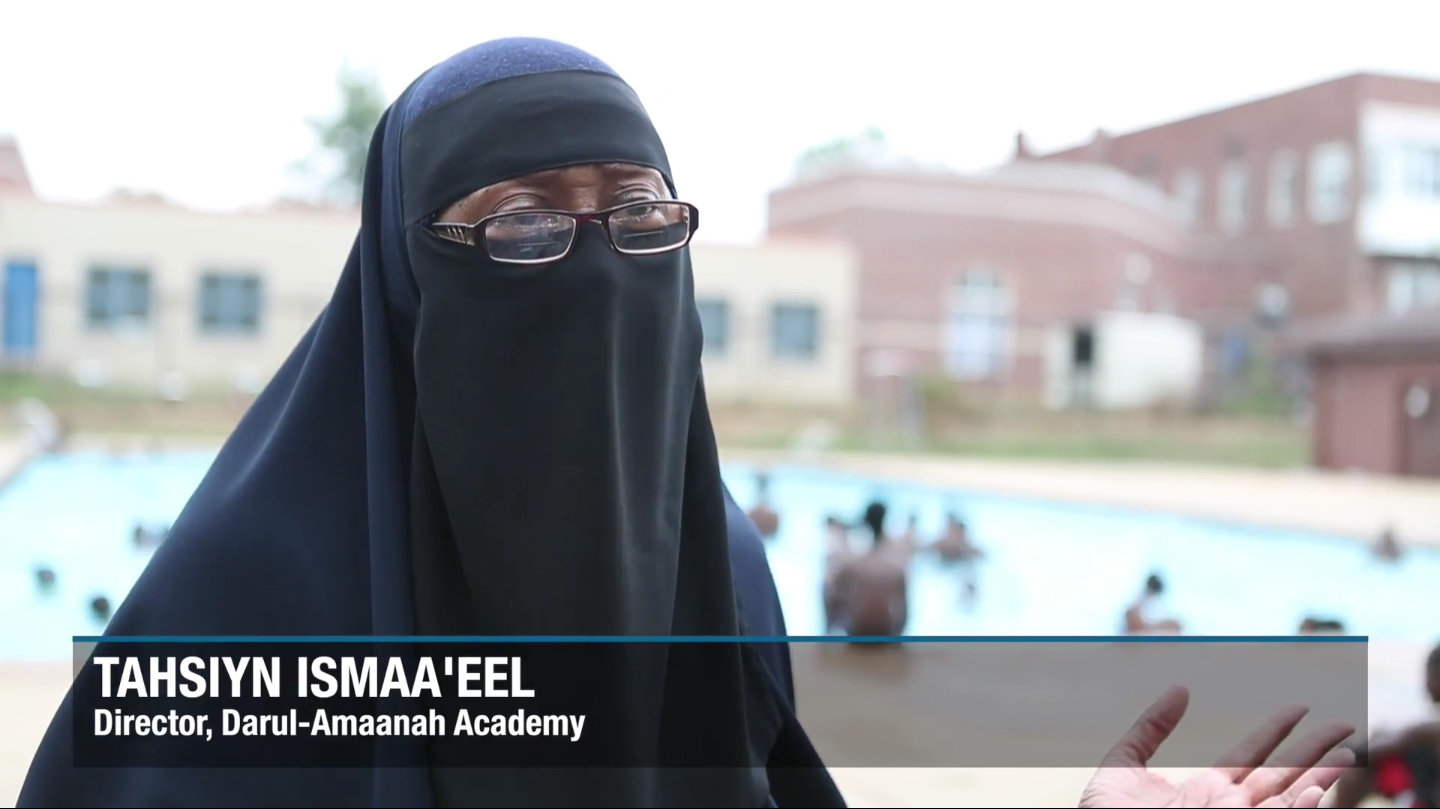 A group of Muslim elementary schoolers on a summer camp trip were asked to leave a public swimming pool in Wilmington, Delaware over the weekend, according to reports.

According the Delaware News Journal, the pool manager claimed it was against city policy for the children to be in the pool while wearing cotton shirts, shorts and hijab. In fact, there is no written policy against swimming while wearing cotton at public pools in Wilmington. The only prohibition under city regulations is against “cut-off jeans.”

The camp counselor believes her kids were singled out over their faith.

Tahsiyn A. Ismaa’eel is the principal of the Darul-Amaanah Academy where she also runs the summer Arabic enrichment camp. In comments to the News Journal, she said:

There’s nothing posted that says you can’t swim in cotton. At the same time, there are other kids with cotton on…I asked, ‘Why are my kids being treated differently?’ No one is bothering them. We were approached first about the cotton, and then it became, ‘Oh, the pool is overcapacity so you need to leave.’ … I felt very unwanted.

Ismaa’eel doubted whether the rule existed in the first place, but said that even if it did, “it’s never been enforced.” Still, she at first tried to reason with the city pool manager. Ismaa’eel told her that she would get the anti-cotton message to the program’s parents. After that, a cop showed up. Ismaa’eel said, “She had a police officer come over and ask what time we were leaving. She said there are people waiting to get in and waiting for you to leave.”

Wilmington Mayor Mike Purzycki apologized and blamed the city’s judgment in a statement–released after Delaware Online published their story. He said, “I apologize to the children who were directed to leave a city pool because of the religious-required clothing they were wearing. We also referred to vaguely-worded pool policies to assess and then justify our poor judgement, and that was also wrong.”

The city had at first attempted to justify the pool manager’s behavior–including the mayor’s office. Initially, John Rago, the mayor’s deputy chief of staff for policy and communication said, “There are city rules and regulations designed to ensure the safety of those who use the pools. One of the rules requires that all swimmers wear proper swimming attire.”