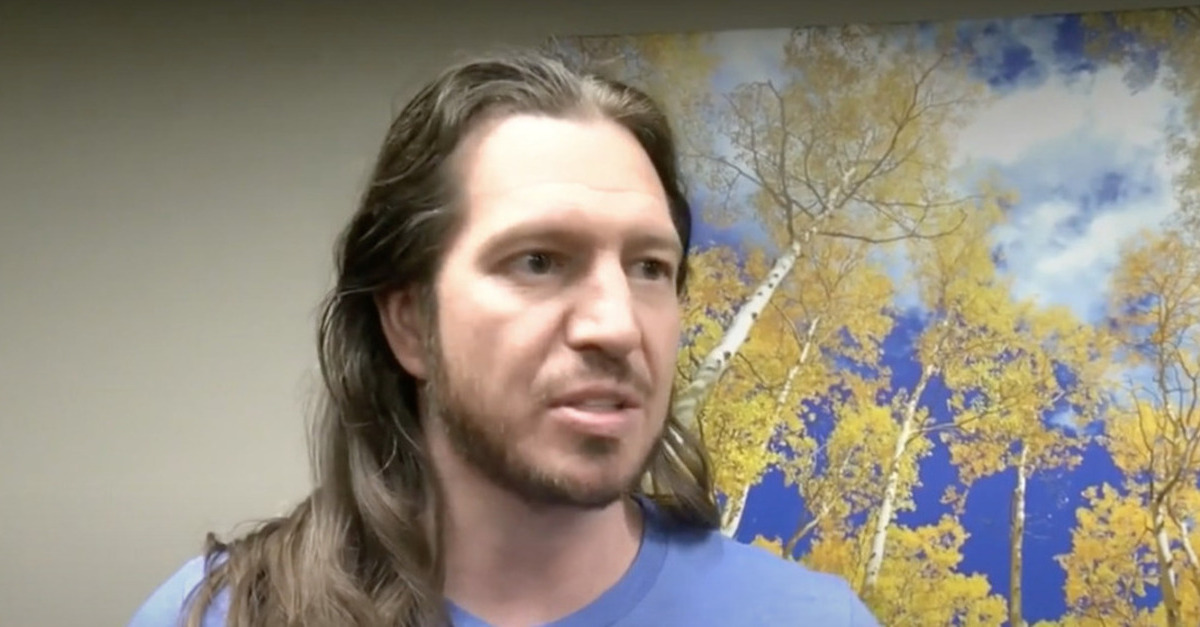 The parents of Jacob Gardner — the white bar owner who was prosecuted in Nebraska after he shot and killed a Black man who was protesting George Floyd’s killing — filed a federal lawsuit against prosecutors and detectives, alleging that statements made about their son to media were part of a conspiracy to deny him due process that ultimately led to his suicide.

On May 30, 2020, 38-year-old Gardner fatally shot James Scurlock, a 22-year-old Black protester, outside Gardner’s Omaha bar. Gardner claimed the shooting had been self-defense, and the Douglas County Attorney’s Office declined to prosecute. However, following public outcry over Scurlock’s shooting, Frederick D. Franklin was appointed as special prosecutor. Franklin presented the case to a grand jury, which returned an indictment for manslaughter and other felonies.

It is Franklin’s announcement of those charges that forms the basis of Gardner’s family’s lawsuit filed Monday. Per the complaint:

Upon announcing these charges, Defendant Franklin made statements to the press that were reckless, distorted the truth, or were plainly false regarding Mr. Gardner’s intent on the night of May 30, 2020. These statements included implications that Mr. Gardner was a racist, in a time when racial issues are at the forefront of the American public consciousness, including that of Defendant Franklin also falsely stated that it was Mr. Gardner’s own words that showed his intent to kill.

According to Gardner’s parents, Franklin’s statements to the press “were calculated to create an appearance of guilt,” as well as to “den[y] him his rights to an impartial jury and due process of law under the Sixth and Fourteenth Amendments.” Furthermore, they say, as a result of being denied a fair trial, Gardner suffered extreme emotional distress and ultimately took his own life. “Defendant’s statements in the media,” alleges the complaint, “caused Mr. Gardner to lose all faith in the justice system and become paranoid and afraid for his life. As a result of this extreme emotional distress, Mr. Gardner committed suicide on September 20, 2020.”

The Gardners’ complaint asserts that Jacob Gardner and his father went to the bar in an effort to protect the premises from rioters. Upon their arrival, they say they encountered would-be trespassers who broke windows and tried to break into the bar. The rioters next attacked the two men, and Jacob Gardner (who had been lawfully armed) fired a warning shot into the air, according to the complaint. At that point, James Scurlock “then jumped on Jacob’s back, put his arm around Jacob’s neck, and aggressively choked Jacob for a sustained period of time,” the lawsuit states. Fearing for his life, Jacob Gardner fired at and killed Scurlock.

During a press conference regarding Gardner’s prosecution, Franklin was asked whether Gardner had a history of making racist statements; Franklin responded that the decision to prosecute Gardner had not been based on racism, that Garnder “may or may not have been a racist,” and that “being a racist is not against the law.” According to lawsuit, these statements gave the false impression that Jacob Gardner was, in fact, a racist, and demonstrates Franklin’s strategic plan to taint the jury pool.

As a result, Gardner received more than 1,600 death threats, began to suffer from depression, and feared for his family’s safety, according to the complaint. At the time, Gardner, a combat veteran who suffered from PTSD and Traumatic Brain Injury, commented that he had become “more nervous than when he was in combat in the military,” the complaint states. Gardner’s parents request unspecified damages in the case to compensate for their son’s wrongful death and civil rights violations. They named Franklin, Douglas County District Attorney’s office, its DA Donald E. Kleine, and the county as defendants. Two retired detectives on Franklin’s team, both unnamed, are also sued.

The plaintiffs in the lawsuit are represented by attorney John M. Pierce, who formerly represented Kyle Rittenhouse and currently represents several Jan. 6 defendants. Mr. Pierce did not immediately respond to a request for comment.