Latest Objection: If ‘Lord Voldemort’ Is Confirmed to SCOTUS, Frogs Will Die 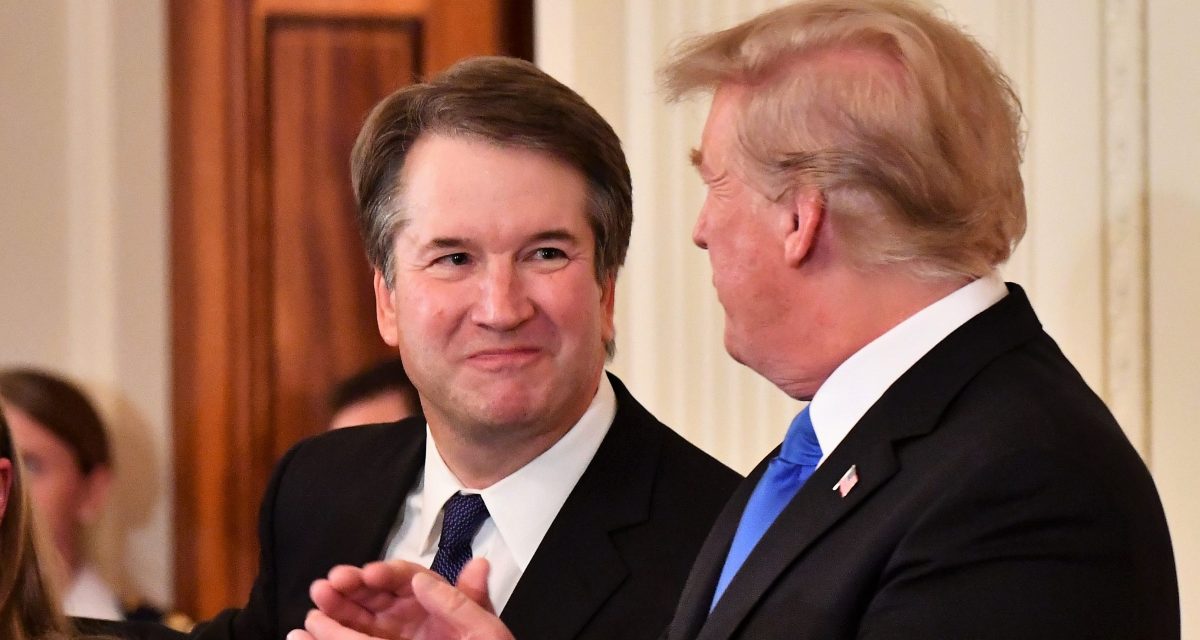 If Brett Kavanaugh does end up becoming a lifetime member of the United States Supreme Court as President Donald Trump plans then frogs will die, Mother Jones says.

The online outlet published a piece Monday claiming that Kavanaugh could have an impact on the authority of the 1973 Endangered Species Act if he has an opportunity to rule on Weyerhaeuser Co. v. Fish and Wildlife Service (FWS). That lawsuit has to do with the plight of the so-called dusky gopher frog, which can be found (barely) in Mississippi because it is critically endangered.

The issue at hand is whether or not the FWS has the authority to “designate more than 1,500 acres of private Louisiana land as critical habitat for the frog.” We may soon find out just how far claims that certain land is needed to keep a species in existence can go. Put another way, this is a battle between property rights and environmental law.

Here’s what the Department of the Interior and the FWS had to say about this designation in 2012:

The frog has been listed as endangered since 2001.

The timber company plaintiff, Weyerhaeuser, protests the designation because there were no frogs on the land and that it’s “not essential” for the preservation of the species. FWS argues, on the other hand, that the land is historically relevant for the propagation of the species and says the science on the issue shows this.

The source Mother Jones quoted, senior counsel for the Center for Biological Diversity Bill Snape, accused Kavanaugh of being a shill for corporate interests and jokingly referred to him as “Lord Voldemort.”

“He creates law to suit himself when big corporations are going to benefit,” he alleged. “That’s why I’m worried Judge Kavanaugh could be Justice Kavanaugh on October 1.”