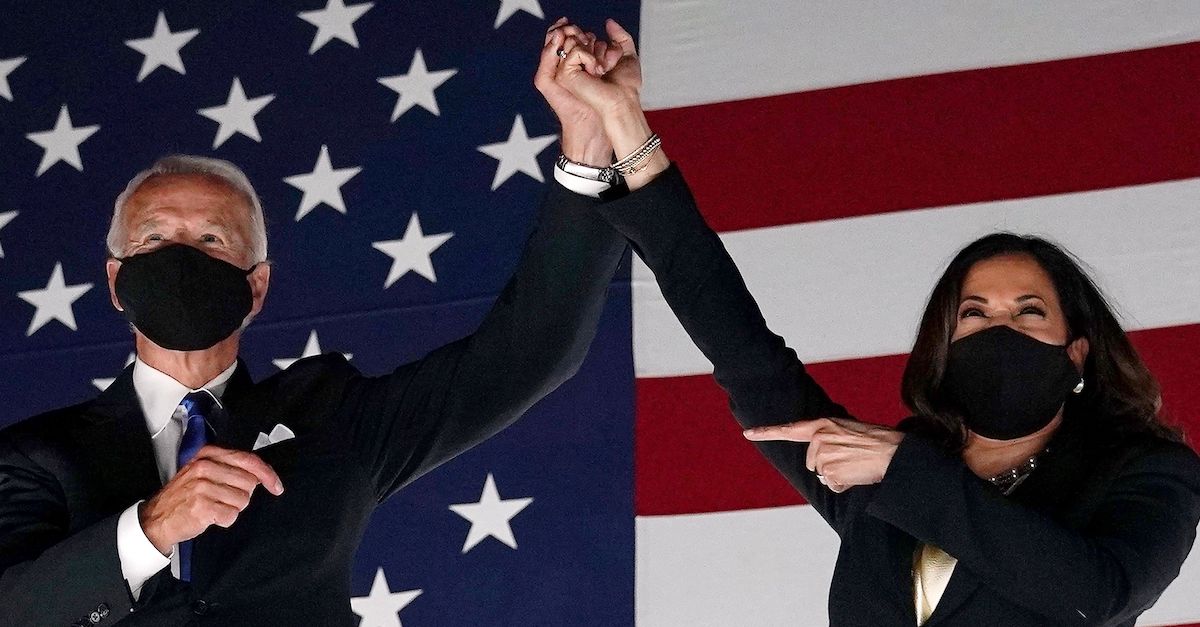 President Joe Biden on Friday temporarily transferred the powers of the presidency to Vice President Kamala Harris while he underwent his first full medical evaluation since taking office.

“As was the case when President George W. Bush had the same procedure in 2002 and 2007, and following the process set out in the Constitution, President Biden will transfer power to the vice president for the brief period of time when he is under anesthesia,” White House Press Secretary Jen Psaki said in a statement. “The vice president will work from her office in the West Wing during this time.”

The evaluation included a colonoscopy that required the 78-year-old Biden to be briefly sedated for approximately an hour and 15 minutes, during which Harris became the first female to hold the power acting presidential powers.

In a follow-up letter to Senator Patrick Leahy sent at 11:35 a.m., Biden wrote, “I hereby transmit to you my written declaration that I am able to discharge the powers and duties of the office of the president of the United States and that I am resuming those powers and duties.”

Psaki said in a tweet that Biden “was in good spirits” when he spoke with Harris and White House Chief of Staff Ron Klain following the procedure at Walter Reed National Military Medical Center and resumed his duties as president.

Biden, the oldest person ever to serve as U.S. president, last had a full medical work up on the record in December 2019 when Dr. Kevin O’Connor wrote that then-candidate Biden had a slightly irregular heartbeat, but overall was a “healthy, vigorous, 77-year-old male, who is fit to successfully execute the duties of the presidency.” Dr. O’Connor has been Biden’s primary care physician since 2009.

Biden’s predecessor Donald Trump reportedly also underwent a colonoscopy during his presidency, but in a new tell-all book, former White House Press Secretary Stephanie Grisham claimed that he refused anesthesia so he would not have to temporarily transfer the power of the presidency to Vice President Mike Pence.

Read Biden’s letters to Congress below.