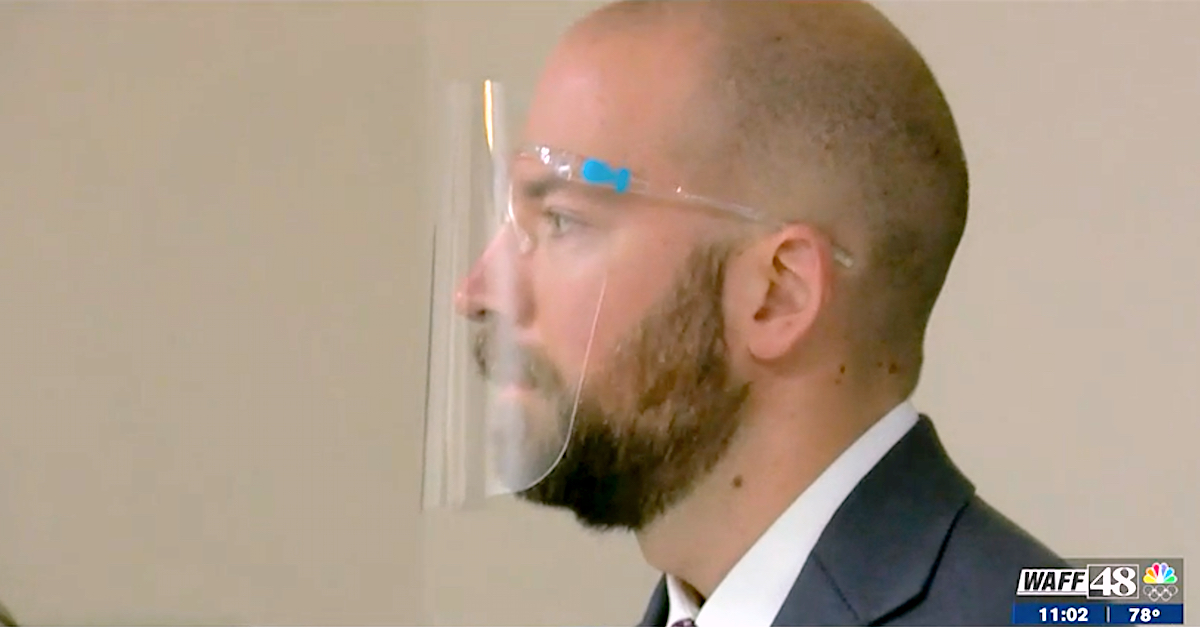 A Huntsville, Ala. police officer convicted on May 7th of murdering a suicidal man by shooting him in the face has finally resigned from the city payroll.  The Associated Press and a collection of Alabama media organizations, including a consortium of newspapers around the state and several area television stations, all reported the news.

A jury concluded that William Darby, the officer, murdered Jeffery Parker, 49, in 2018.  Parker was holding a gun to his head.  One of Darby’s fellow officers was trying to talk Parker into putting the gun aside.  Darby arrived on the scene, shot Parker, and claimed the officer who was trying to deescalate the situation was in danger.  The jury disagreed with Darby’s assessment of the situation and with Darby’s rationale in ending Parker’s life.

After Darby’s conviction on May 7th, Huntsville Police Chief Mark McMurray and Huntsville Mayor Tommy Battle released twin statements slamming the jury’s verdict.  Battle said Darby “followed the appropriate safety protocols” and “was doing what he was trained to do.” In direct contradiction with the verdict, McMurray said he did “not believe Officer Darby is a murderer.” 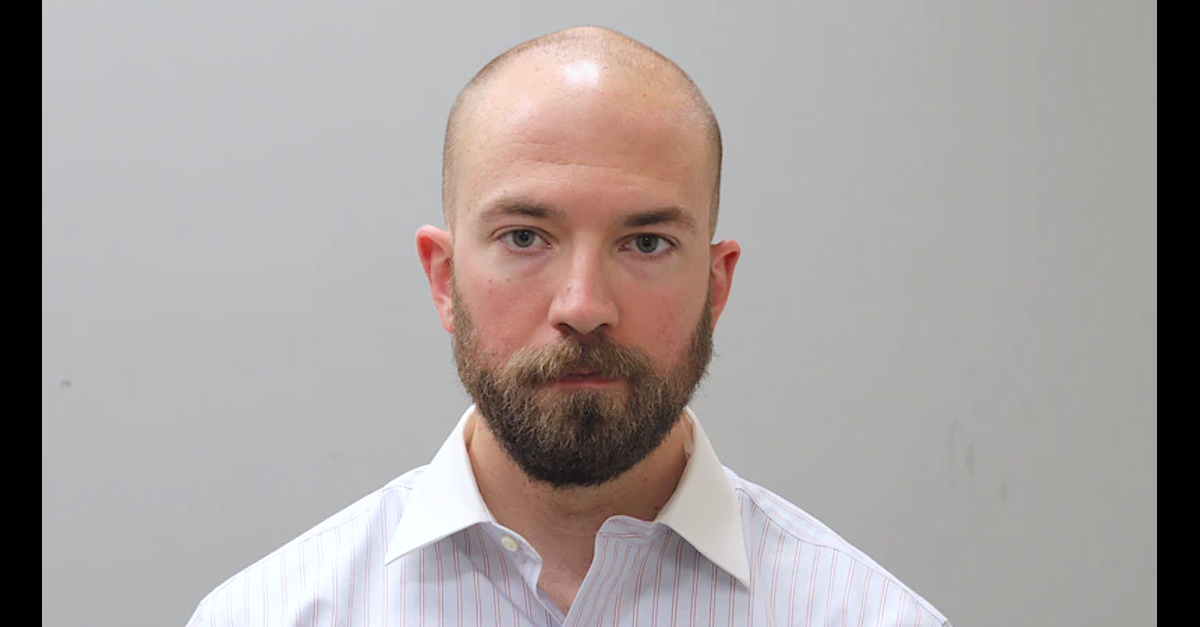 The judge who oversaw Darby’s trial let the convicted killer walk free — at least for the time being — immediately after the verdict.  Under Alabama law, judges can allow convicted killers to post bond pending sentencing.  Darby’s bond was set at $100,000.

By early July, a round of news reports noted that Darby was still technically on the Huntsville police force. An email from Chief McMurray’s address asked others on the force to donate time off to an unidentified colleague suffering from an unidentified medical condition.  (McMurray claimed to know little about the email when confronted by reporters from AL.com; he also suggested that his secretary may have sent it.)

Darby had reportedly requested sick leave under the federal Family Medical Leave Act and had been collecting a bi-weekly check of $2,162.

The Associated Press said more simply that Darby had been on paid leave since the 2018 shooting.

That income is no longer.

The city told local television station WAAY-TV that Darby “resigned of his own will” and that it “could not” have “schedule[d] a disciplinary hearing to decide to take away Darby’s pay or even suspend or fire him because he was on paid accrued leave.”

Competing television station WHNT-TV reported that news of Darby’s departure from the city’s employ was spread by two people on the city council.  It added that the police department and the city itself did not respond to additional requests for comment.

An attorney for the family of victim Jeffery Parker slammed the convicted cop’s ability to simply resign.

“William Darby should have been terminated by the Huntsville Police Department three years ago,” said attorney Martin Weinberg in a widely publicized statement obtained by WAFF-TV. “This issue of Darby continuing to get paid even after a murder conviction has been a bizarre and unnecessary distraction. Darby being allowed to resign on his own terms rather than having been terminated is simply unacceptable. The Parker family is looking forward to proceeding in the civil case and with the goal of holding Darby and the City of Huntsville responsible for the death of Jeffery Parker.”

AL.com reported that the City of Huntsville “set aside $125,000 for Darby’s defense” because “Battle and the city believed Darby followed police policy.”

Darby faces 20 years to life in prison when he’s sentenced Aug. 20, the Associated Press said, citing prosecutors.  His attorneys have promised an appeal.

[featured image via screengrab from WAFF-TV]