Unless Court Gets Creative, New Lawsuit Could Spell the End of Obamacare | Law & Crime
Opinion

Unless Court Gets Creative, New Lawsuit Could Spell the End of Obamacare 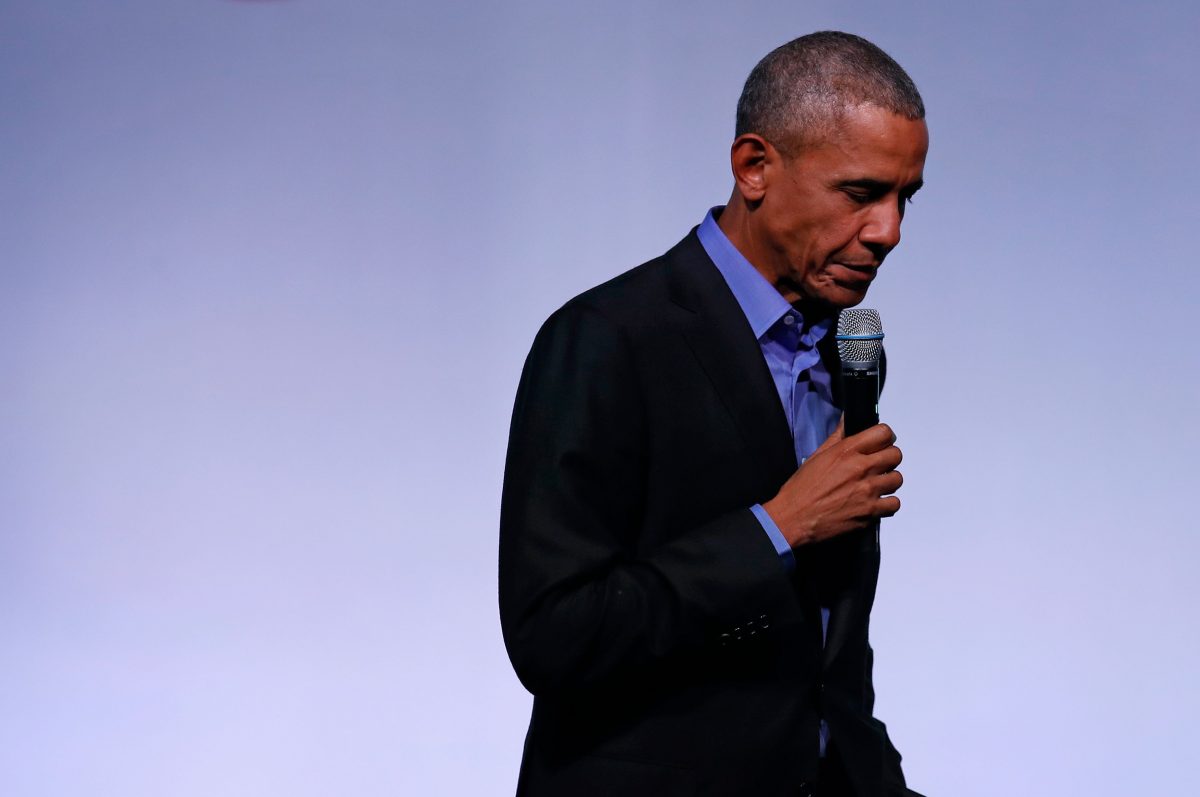 When President Donald Trump eliminated the penalty for people who don’t purchase health insurance under the Affordable Care Act, commonly known as Obamacare, he faced criticism for claiming that he had repealed the whole thing. As it turns out, he could have been right, in the sense that removing the penalty may have been step 1 in a process that could wind up killing Obamacare entirely.

One might have thought that when President Trump removed the penalty in December of last year, that would have satisfied Obamacare’s opponents. Wrong. Instead, it just took out one of its legs, and a new lawsuit from 20 states is essentially being used to finish the job. The logic that they use is completely backwards, but it’s also kind of brilliant. Where Obamacare’s critics once claimed that the penalizing people for not having health insurance was illegal, the lawsuit claims that Obamacare is now illegal because it doesn’t have the penalty.

See, the whole reason why the Supreme Court allowed the mandate was based on the idea that the penalty for not having insurance was really a tax. It was a bit of legal gymnastics, but it technically worked. Since the penalty was meant to raise money to help pay for the health plan, it was really a tax, and because Congress has the authority to tax, Obamacare was legal. Now, the lawsuit claims, Obamacare still technically requires people to get insurance, but without the tax attached to it which made it legal. Basically, they’re saying that without tying the mandate to one of Congress’ existing powers (to tax), it’s unconstitutional. They may be right.

The complaint cites the Supreme Court as saying that the mandate is not severable from the rest of Obamacare, which means that you can’t just remove it and keep the rest. It also notes that Congress said in its legislative text that Obamacare needs the mandate to function. Therefore, the states argue, Obamacare must go because as it stands, the mandate is illegal, and therefore the whole thing is bad.

It’s a pretty sneaky argument, but it makes a lot of sense. Of course, that doesn’t mean it will necessarily work.

Yes, it’s true that when Trump eliminated the penalty for not having insurance, he technically didn’t remove the mandate. That means that if you don’t buy health insurance, you’re technically violating the law, there’s just nothing that will be done about it. This could end up going one of three ways.

First, the court could agree with the states and say yes, a mandate without a tax attached to it is illegal. If the court agrees that the mandate is necessary to keep Obamacare together, that could spell the end of it altogether.

Alternatively, the court could find that a zero percent tax is still a tax. Just like Congress has the ability to tax, they also have the ability to lower that tax — even to zero. Just like the Supreme Court was creative in calling the penalty a tax in the first place, a court could get creative in saying that imposing it isn’t necessary. The tax is still there, they could argue, it’s just $0.00. Kind of like how Obama’s DACA program didn’t officially make it legal for undocumented immigrants to be in the country, it just said as a matter of policy that certain individuals would be able to get away with it.

The court might also say that without any penalty for the mandate, there effectively no longer is a mandate. It was one thing when Obamacare opponents were fighting against the mandate when it had the penalty attached to it, because it was the penalty that gave it teeth and unjustly forced people to get health insurance or pay the price. When the Supreme Court declared that the penalty was a tax, they really said that it wasn’t a penalty at all, but an option: get insurance or pay a tax. Without a price to pay, people aren’t really being forced into anything at all, because they have the option of now paying nothing if they don’t want insurance.

There is, of course, another way this could go. The Trump administration might roll over on this one and not even fight the case. A Department of Health and Human Services told Law&Crime, “We’re reviewing the lawsuit and evaluating its arguments.” Based on President Trump’s attitude towards Obamacare, it’s entirely likely that the administration will just agree with all of the claims against them.

Ronn Blitzer is the Senior Editor of Law&Crime and a former New York City prosecutor.