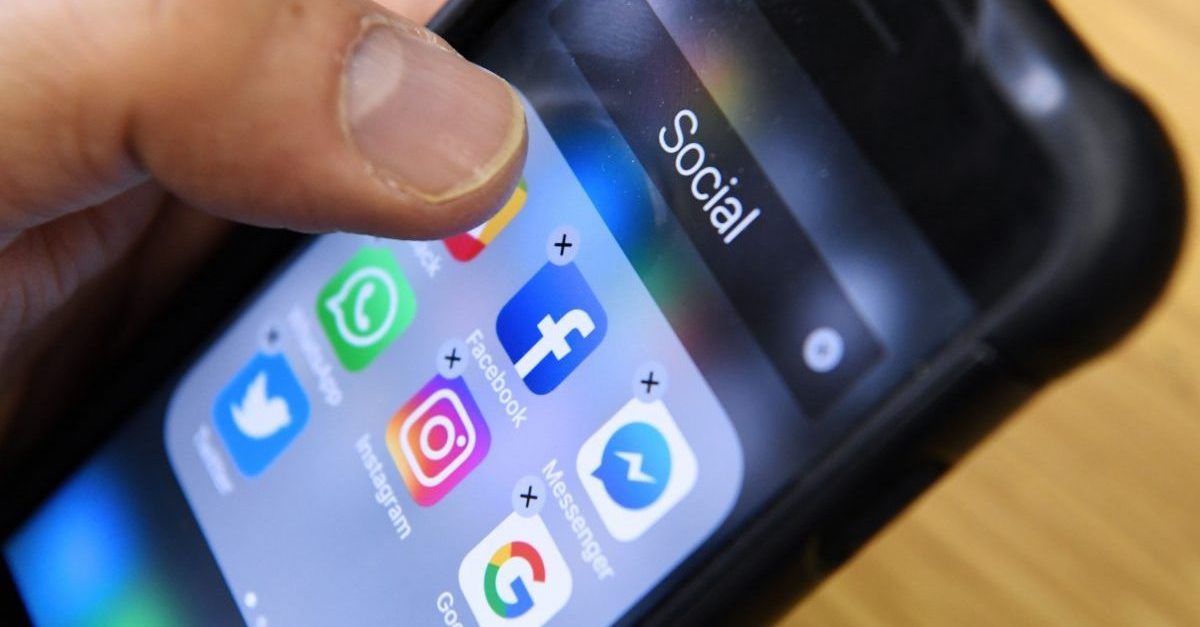 Sadly, we’ve now had so many mass shootings that the follow-up stages are entirely predictable. After thoughts, prayers, and vigils, we’ll have dramatic political cartoons and follow-up debates over what laws might have prevented tragedy. Two days into processing the heartbreaking shooting in Pittsburgh, we’re at the debate phase already, and the social media platform used by the Pittsburgh shooting suspect has put itself squarely at the center of the action.

Gab, the say-anything-online-and-it’s-all-good-with-us social media platform is now learning a thing or ten about the consequences of its content-neutral policies regarding free speech. Once reporting began about the shooter’s use of Gab for violent and anti-Semitic rants, the site needed some major tech support. Gab’s domain hosting was yanked by GoDaddy, its web hosting pulled by Joyent, publishing suspended by Medium, and the money halted by PayPal and Stripe.

As a result, Gab became really excited about branding itself 2018’s crusader against censorship:

And began whining uncontrollably about how unfairly it has been treated.

If they can remove https://t.co/J3Rfto6fi3 from the internet, don’t think they can’t do it to you.

Gab is making history and we will proudly be a martyr for free speech and individual liberty. The horrible actions of one man will not take us down. We will emerge stronger then ever before. The People and freedom will not lose against tyranny.

Now I have no doubt that the folks at Gab really do, “unequivocally disavow and condemn” violence, as they declare in their recorded Statement on the Tree of Life Synagogue Shooting.

I’m also grateful that Gab cooperated fully and freely with law enforcement to help apprehend the suspect who allegedly wreaked tragic havoc in Pittsburgh. However, getting the law wrong – even when that mistake is made in the name of tolerance – is never a good thing.

By advocating for a blurring of the lines between the First Amendment (government regulation of free speech) and “corporate censorship,” otherwise known as “consequences of saying what you want,” Gab is dangerously obfuscating the distinction between government censorship and the private action. In 2018, the stakes couldn’t be higher on either front, and accuracy is more important than ever.

The First Amendment (not to mention a great deal of the rest of the Constitution) is a written limitation on the power of the federal government. It’s important that government be restricted from interfering with the free flow of information; that concept was just as true in the wake of the American Revolution as it is now, particularly with regard to looming tyranny. Our government has always stood as a beacon of freedom, particularly with respect to public expression, and it must continue to do so if we are hold on to the core of our American identity.

However, the First Amendment neither compels private entities to tolerate all manner of speech, nor protects individuals from the consequences of their speech. Sure, sometimes it’s easy to confuse government action with private action; government-funded private institutions are sometimes held to the same standards as the government itself, and some government agencies act a lot like private businesses. Difficulties aside, though, the difference between government censorship and private consequences is a critical one. A business’ right to take a stand is as much a part of freedom as is the right against government censorship. There’s freedom to, and freedom from.

Gab seems to be struggling with this concept:

The concept of free speech exists independently of the first amendment and the government.

Your culture either embraces it, warts and all, or it embraces authoritarianism. Period.

Convenient as it is to subsume government censorship with private limitation on expression, the two must remain separate if the words of individuals are to have any impact whatever on our society.

PayPal and GoDaddy are private companies. If they want to stop doing business with those who routinely give bigots of a platform to spew hate, they are welcome to do so. If those companies (like Gab itself) prefer to turn a blind eye in the name of free speech, they’re welcome to do that too. Either choice is just fine in the eyes of the law.

Freedom is not the all-or-nothing concept that Gab is peddling. One can insist that the government keep its hands off even hateful speech while maintaining that individuals and businesses can take an unequivocal stand against bigotry.

Gab’s rationale for its blindly tolerant speech policy is, “If people cannot express themselves through words, they will do so through violence.” Perhaps that’s true. And perhaps it’s true that allowing crazies to connect with each other online fuels their fires of hate, teaches them to how to get weapons, and inspires them to commit murder. I’m not here to settle that dispute. Rather, I’m here with a reminder that imposing consequences on those who spew hate is not only legal, it’s necessary. PayPal and GoDaddy may be casting an overbroad net in refusing to do business with Gab, but those are the consequences of Gab’s policies. It’s time for Gab to pipe down and accept them.

Gab may choose to embrace its role in furthering discourse, even when that discourse turns violent. Many more in our society will choose to embrace their individual roles in speaking up against intolerance or imposing their own consequences on those who grease the wheels of violence. Gab should not be blamed for the crimes of its user, whose violent choices belong to him alone. But it should probably just shut up about how it is “under attack.”

Andrew Torba, Gab’s co-founder and CEO, has said he created the social network to “step up and defend free speech” and “defend the free flow of information that I saw under attack.”https://t.co/1XVGqr5wdQ