‘Their Time is Over’: Sackler Family Banned from Opioid Trade, Purdue Pharma Shuts Down as 15 AGs Announce $4.5 Billion Deal 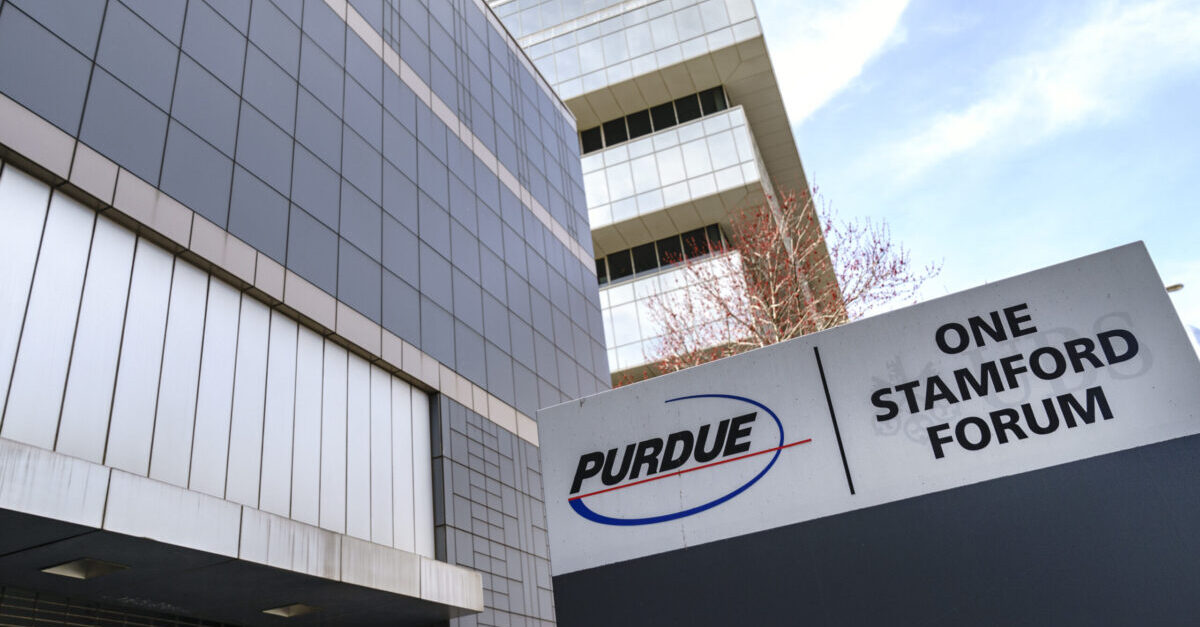 Announcing a $4.5 billion settlement of Purdue Pharma’s bankruptcy claims, a coalition of 15 states announced a wide-ranging bankruptcy settlement with the Oxycontin maker on Thursday. Purdue Pharma will shutter. The Sackler family will be permanently banned from the opioid business, and their name will not appear on any more buildings, hospital wings, or museums, according to the attorneys general and court documents.

Purdue must also add tens of millions of documents to a public repository of information about their role in the opioid epidemic.

“For nearly two years, since Purdue Pharma declared bankruptcy, the company and the Sackler family have used every delay tactic possible and misused the courts — all in an effort to shield their misconduct,” New York Attorney General Letitia James said in a statement.

“While this deal is not perfect, we are delivering $4.5 billion into communities ravaged by opioids on an accelerated timetable and it gets one of the nation’s most harmful drug dealers out of the opioid business once and for all,” James continued. “We’ll be able to more quickly invest these funds in prevention, education, and treatment programs, and put an end to the delays and legal maneuvering that could possibly continue for years and across multiple continents. While no amount of money will ever compensate for the thousands who lost their lives or became addicted to opioids across our state or provide solace to the countless families torn apart by this crisis, these funds will be used to prevent any future devastation.”

James noted that the agreement is “silent” on possible criminal actions.

The Raymond and Mortimer Sackler families released a statement in support of the resolution.

Massachusetts Attorney General Maura Healey noted that her office first opened an investigation into the Sacklers and Purdue in March 2015 after “hearing the cries of families across our state.”

“The story of the opioid crisis contains so much darkness, so many deaths, so much suffering, so much greed, and so many lies,” Healey said. “The perpetrators who created this crisis are the villains for the history books. And that’s where Purdue Pharma and the Sacklers belong—in the past.”

“Their time is over,” Healey added.

Minnesota Attorney General Keith Ellison, the third speaker in state-by-state press conference, described the transparency that comes along with the database an important concession. He also shared an anecdote with the father of an opioid victim.

New York and more than a dozen other states previously sought to block the plan, but a mediator’s report filed late on Wednesday night revealed an “agreement in principle among a majority, but not all, of the participants in the mediation.”

The mediator’s report also says that the settlement proposal calls for the Sackler family to provide “enhanced economic consideration” in the form of $50 million in incremental cash payments.

The Sacklers will be barred from naming rights related to charitable contributions until the family fully paid all obligations.

Read the mediator’s report below: