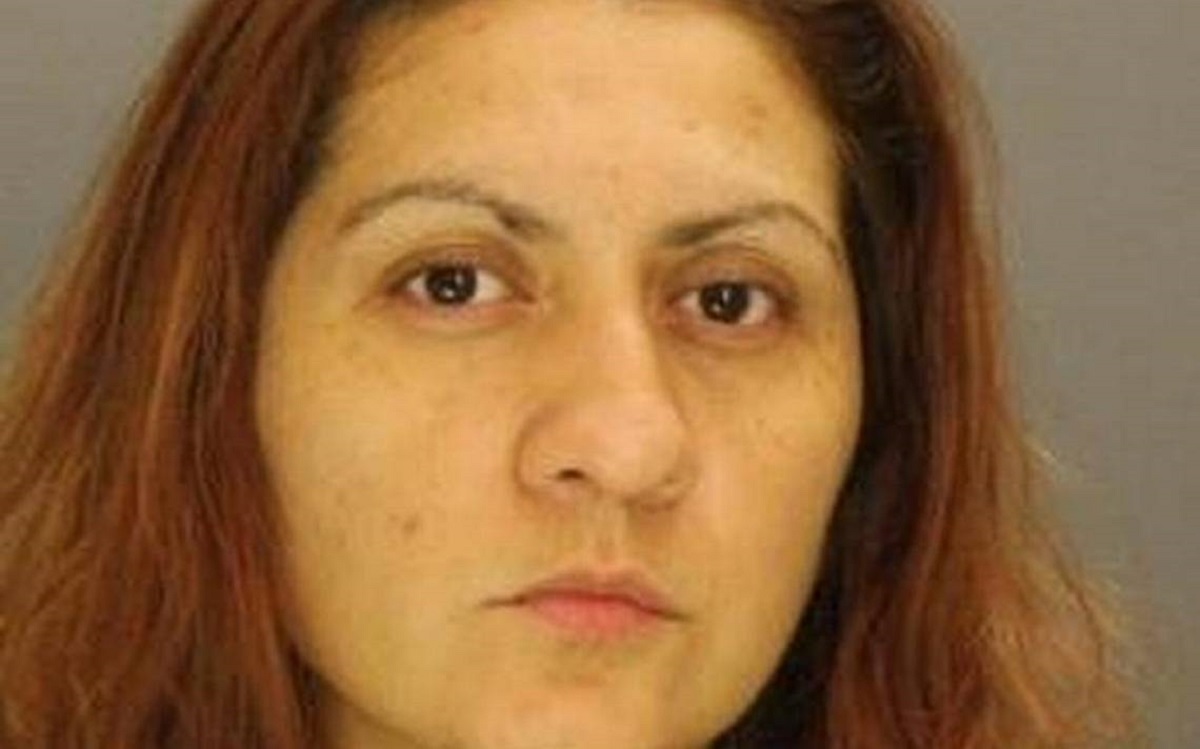 Jurors in Wichita, Kansas, have convicted an undocumented immigrant for murdering a mother, taking that mother’s newborn baby, and passing the baby off as her own.

Yesenia Sesmas faced charges of first-degree murder, kidnapping, and interfering with parental custody. Jurors convicted her of all three.

The case against Sesmas was strong. Prosecutors presented text messages between the victim and the defendant and elicited testimony from the victim’s relatives. Both indicated that the victim, Laura Abarca, was overjoyed to be a new mother, had taken out insurance policies, and had no intention to give up her child, Sofia Abarca. Officers tracked Abarca’s phone from the scene of the shooting to Dallas, Texas, where they located baby Sofia. A neighbor’s surveillance camera showed a vehicle believed to be driven by Sesmas in the parking lot where Abarca lived. 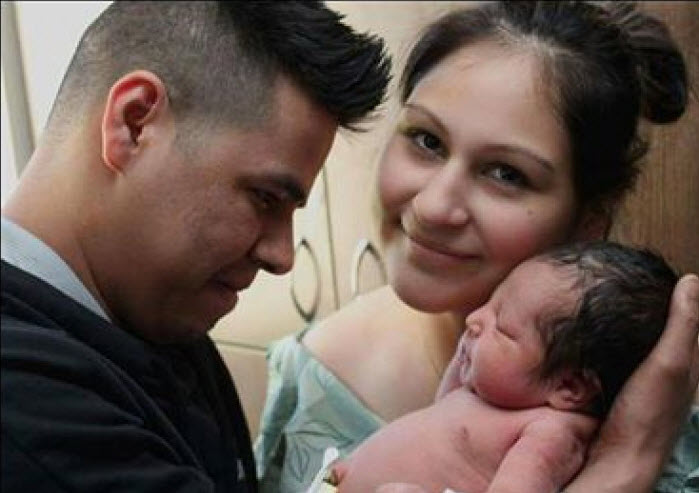 Sesmas told police that she went to Abarca’s apartment to take the baby, but claimed she only brought a gun to scare Abarca. Sesmas claimed that the gun went off accidentally in the process. Abarca was shot in the middle of the forehead. Abarca’s boyfriend returned home from work to find Abarca’s body in her apartment and his newborn child missing. 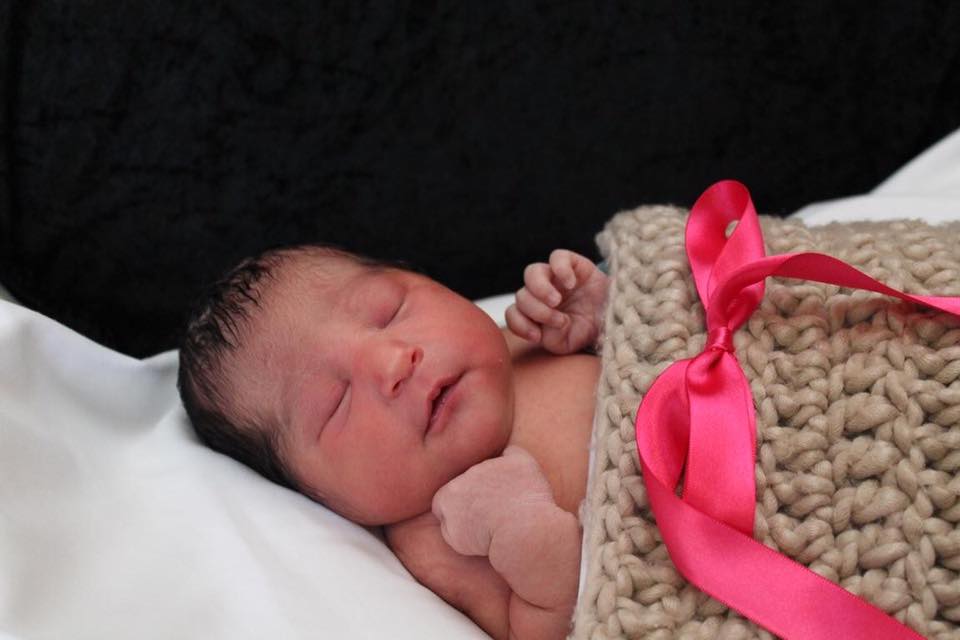 Sesmas said she had been pregnant, but that she had a miscarriage five months through her own pregnancy. She said she faked the remainder of her own pregnancy before sending photos of Sofia Abarca to others, claiming Sofia was her own child. At least some of the photos had been stolen from Laura Abarca, with Laura, the victim, cropped out, prosecutors showed at trial. 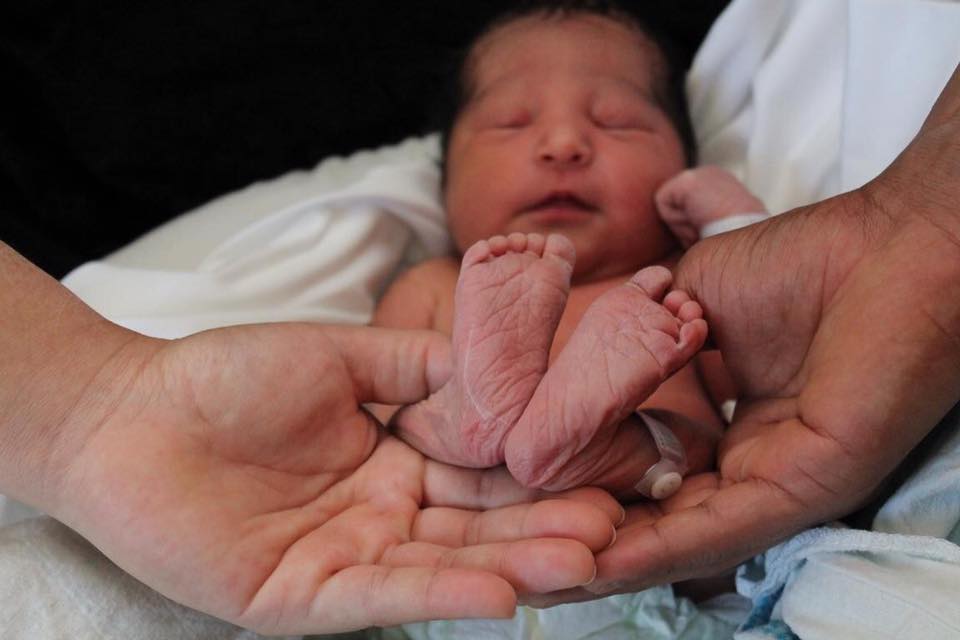 Attorneys for Sesmas did not call any witnesses during trial. During closing arguments, the defense told jurors that there was not enough evidence of premeditation for jurors to reach the first-degree murder charge. The defense’s closing sought to convince jurors to consider lesser charges instead of first-degree murder.