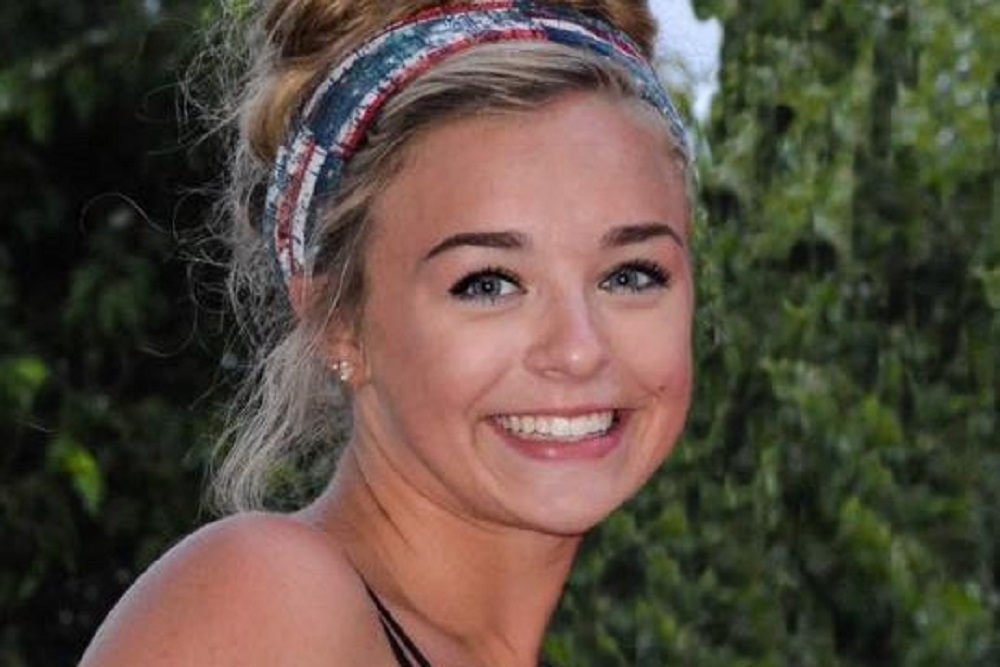 During opening statements, the defense conceded that Gaul pulled the trigger. The defense stated Gaul only intended to shoot the house, not to kill or injure Walker. By using this tactic, the defense entered a guilty plea to one of the offenses while simultaneously seeking to avoid the two charges which carry life sentences.

Here is the list of seven charges on the original indictment, along with their possible punishments.  We have updated our original post to discuss the lesser-included offenses the judge added before deliberations.

Under Tennessee law, first-degree murder is an intentional and premeditated killing of another person. In other words, the state must prove, beyond a reasonable doubt, that the defendant (1) wanted someone dead, and (2) thought about the killing before actually committing the act. Legally, premeditation is the “exercise of reflection and judgment . . . prior to the act itself” of killing.

One of three possible punishments exist under the law: the death penalty, life without parole, or life with the possibility of parole.

Here, prosecutors have not sought the death penalty, so any punishment, if there is a conviction, would be a life sentence — either with or without the chance at parole.

Here are the lesser-included offenses the judge agreed to add. Jurors can move down this list for four additional charges if they acquit the defendant of first-degree murder.

This is like the top charge, but without the premeditation element. It, legally, is the knowing commission of an unlawful killing. Second-degree murder is a Class A Felony punishable by a prison sentence of fifteen to sixty years and a fine of up to $50,000.

Under Tennessee law, this is an “intentional or knowing killing of another,” but it requires that an “adequate provocation” resulted in a “state of passion” which in turn caused the defendant to act in an “irrational manner.” This crime is a Class C Felony punishable by a prison sentence of between three and fifteen years and a fine of up to $10,000.

Under Tennessee law, this crime is defined — shockingly — as the “reckless” killing of another. Recklessness is elsewhere defined as when a defendant “is aware of, but consciously disregard[ed] a substantial and unjustifiable risk” that harm could befall a victim, and that the defendant’s conduct was of “a nature and degree” that it “constitute[d] a gross deviation from the standard of care that an ordinary person would exercise.”

The crime is a Class D Felony punishable by a two to twelve year prison sentence and a $5,000 fine.

Under Tennessee law, this crime is a death which results from criminally negligent conduct, which occurs where a defendant “ought to be aware of a substantial and unjustifiable risk” that his conduct could cause harm (or, here, death). “The risk must be of such a nature and degree that the failure to perceive it constitutes a gross deviation from the standard of care that an ordinary person would exercise.”

The crime is a Class E Felony punishable by one to six years in prison and a fine of up to $3,000.

(2) Stalking (with Bodily Injury and a Deadly Weapon).

Under Tennessee law, stalking is a “repeated or continuing harassment of another individual that would cause a reasonable person to feel terrorized, frightened, intimidated, threatened, harassed, or molested, and that actually causes” those feelings in a victim. Thus, stalking has on objective (reasonable person) and subjective (to a particular victim) standard in Tennessee.

If the state can prove beyond a reasonable doubt that the defendant “displayed” a deadly weapon, the stalking charge becomes “aggravated,” which is a Class E Felony punishable by between one and six years in prison and a fine of up to $3,000.

Aggravated stalking becomes “especially aggravated” if it leads to intentional or reckless “serious bodily injury.” If that occurs, the stalking becomes a Class C Felony, which carries a prison sentence of between three and fifteen years and a fine of up to $10,000.

Under Tennessee law, prosecutors are alleging that Gaul took his grandfather’s gun without permission by taking it out of his grandfather’s truck. Legally, the crime is defined as an “intent to deprive the owner of property” by “obtain[ing] or exercis[ing] control” over said property “without the owner’s effective consent.”

Under Tennessee law, prosecutors have alleged that the defendant concealed a gun in an attempt to hide it from investigators. The charge is actually part of the law which forbids interference with governmental operations. Nowhere does the law specifically mention guns. The law makes it crime to “conceal” any “thing with an intent to impair its . . . availability as evidence,” and the law requires that the defendant knew an investigation was underway. The punishment for violating this law is a Class C Felony, wish, as above, is punishable by a prison term of three to fifteen years and a fine of up to $10,000.

Under Tennessee law, this crime is any conduct which “places or may place another person in imminent danger of death or serious bodily injury.” It is enhanced if the conduct is “discharging a firearm into a habitation,” which is basically any home. If the habitation is occupied, the punishment is even greater (a Class C Felony).

In this case, the defendant entered a last-minute guilty plea to this count. As such, his punishment would be a prison term of three to 15 years and a fine of up to $10,000.

(6) Employing a Firearm during a Dangerous Felony.

If convicted, the defendant faces a Class C Felony, but instead of the usual minimum, here, the specific statute at play sets the minimum end of the sentence at six years. The maximum would be a 15-year sentence. Plus, here, if convicted, the defendant would have to serve the 6-15 year sentence consecutive (back to back) with any underlying sentence.

This is Tennessee’s felony murder rule. Here, the state alleges that the defendant killed the victim during the perpetration of aggravated child abuse.

Under Tennessee law, child abuse is a knowing treatment of a child (under 18) “in such a manner as to inflict injury.” Under the law, aggravated child abuse is child abuse (as defined above) which “results in serious bodily injury to the child” or where a “deadly weapon . . . is used to accomplish the act of abuse.”

So, here, the state is alleging that the defendant knowingly treated the victim so as to injure her either (a) with a deadly weapon, or (b) in a serious way, and where the victim died as a result of the injuries. The result is a murder charge, which carries the same possible penalties as charge (1) above.

Editor’s note:  This piece has been updated for clarity and to include the lesser-included offenses listed above.