After Cross-Examining Ex-Wife, Trevor Summers Decides Not Testify in Own Defense at Kidnapping, Attempted Murder Trial 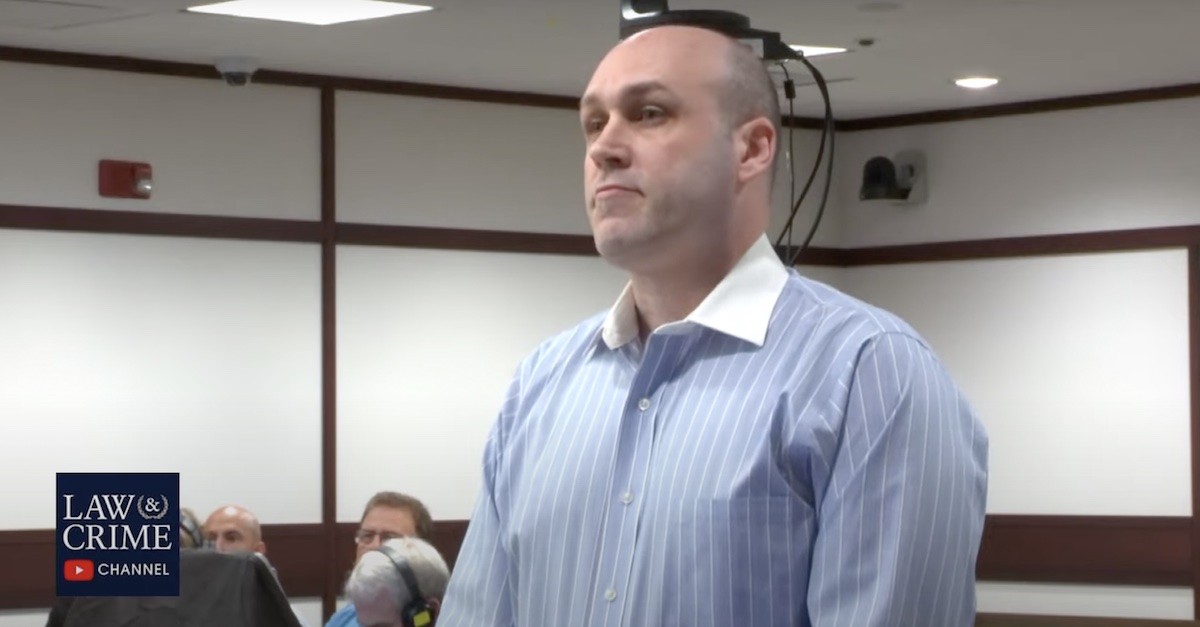 In a half-hour span on Friday morning, an accused attempted murderer acting as his own attorney declined to testify in his own defense, rested his case, got into a back-and-forth with the judge about the law, and ultimately lost his motion for an acquittal.

Trevor Summers, 45, previously cross-examined the woman he allegedly also sexually assaulted and held captive, but he ultimately declined to testify in a Hillsborough County, Florida courtroom on Friday.

The defendant fired a series of attorneys in this case that stretched back to 2017. Summers hired and fired private counsel, was represented by the public defender’s office, and decided some time before trial to represent himself. On Monday, however, before jury selection Summers opted for court-appointed lawyer Anthony Marchese to pick up the case again, though Marchese acknowledged to the court they had disagreements on strategy.

Summers then decided to represent himself again, allowing him to question his ex-wife, Alisa Mathewson, 42, when she was on the witness stand.

Mathewson testified at trial that her estranged then-husband attempted to kill by smothering her with a pillow until she fell unconscious and later strangled her with a rope. She also testified that the defendant kidnapped her and sexually assaulted her.

From Tuesday through Wednesday morning, she said Summers snuck into her home and ambushed her in her sleep on the early morning of March 11, 2017. The former couple, who shared five children together, were married but estranged and divorcing, and they lived in different homes. Two of her younger children were in bed with her while their 14-year-old daughter was on the couch.

“Prior to having sex, you did push me, you did hold me down, you did tie me up, you did attack me, and you did break into my home when I was sleeping! You raped me!” she testified Wednesday.

But Summers himself didn’t want to take the witness stand.

After Summers was sworn in, Judge Christopher C. Sabella asked the defendant if he consulted with Marchese about the decision on whether or not to testify. Summers acknowledged that he had.

Judge Sabella said that if Summers did testify he would be doing so from the witness stand in a narrative form.

The judge then asked Summers where he had sufficient time to consider the decision. Summers said he did.

“I will not testify in this case,” Summers revealed next.

Later on in this morning’s proceedings, Summers tried and failed to make his case that he should be granted an acquittal at this stage by the court.

In attempting to make his case, Summers made remarks about how “sex doesn’t mean that much” to his ex-wife.

“I mean, that doesn’t mean it’s someone who is of that position can’t be sexually battered just because sex doesn’t mean that much to her,” the judge responded.

The case against Summers is expected to head to deliberations Friday.

Charges against #TrevorSummers that the jury will be deliberating later today: pic.twitter.com/NSazkO8sVV