After a Few Hours of Deliberations, Ohio Man Acquitted of Murdering Wife and Staging Her Death as Suicide

Jurors in Ohio needed just under three hours of deliberations to find Matheau Moore, 51, not guilty of murdering his wife Emily Noble, 52.

Prosecutors had accused Moore of strangling Noble to death on the night of her birthday May 24, 2020. Noble was found the following Sept. 16, hanging from a tree in the woods near her home.

Authorities said that Moore put the victim there. A jury of his peers, however, found Moore not guilty on Friday.

He held his face and his hands upon hearing the verdict. He could also be seen repeatedly mouthing the words “thank you.”

Both sides in the Delaware County courtroom argued over their interpretations of the forensic and witness evidence, especially concerning how Noble ended up hanging at that tree.

After Dr. Bolte sent the results/findings of the crash dummy test to Det. Grubbs. He never heard back from the state. The next time he heard from anyone in this case is when defense attorney Diane Menashe contacted him. #MatheauMoore #EmilyNoble pic.twitter.com/kxx81oHU6k

If both sides agreed on anything, it is that tragedy infused Noble’s life throughout the years.

“No dispute about that,” said Assistant Prosecutor Mark Sleeper in closing arguments on Thursday.

Noble had friends who died of AIDS in the 1990s. Her first husband died of suicide. Her father slipped, fell, hit his head and never recovered. Her mother died in a car accident less than a year later.

“Terrible things,” Sleeper said. “But what do you hear about that? That each time Emily Noble overcame that tragedy. Overcame that trauma and continued on to see the joy in life and the bright things in the world. She got through it every single time. Every single time. ’til she married that man.” He pointed at Moore. “And now suddenly she doesn’t survive the trauma.”

The most recent tragedy to hit Noble and Moore’s life before her death was when his 17-year-old son from a previous marriage died in a hanging.

Sleeper voiced doubt that Noble would take her own life over this, having known the child for a year and a half. 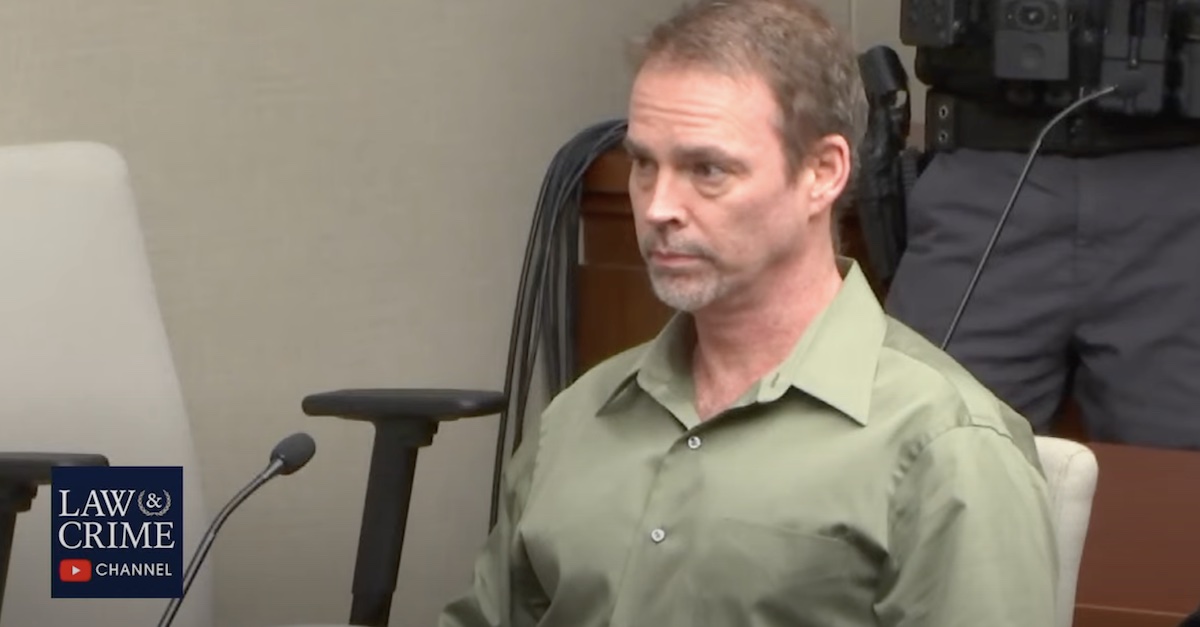 Emily took counseling, he said. She took time off work. There was not a single mention of suicidal thoughts or ideation by Noble, he said.

“Not a single one,” said the prosecutor.

She reported getting better, moving back to full-time work.

He cited conversations in which Noble promised not to die by suicide.

Meanwhile, the prosecution said, Moore was unemployed, sitting at home, and getting drunk. He never sought counseling. The prosecutor suggested it was Moore who was more likely to die by suicide.

Sleeper also pointed at the timing of Noble’s disappearance. She was last seen on her birthday, May 24. Her sister Amy had a birthday on May 26. That meant that for one day, on May 25, the women were the same age. It was a special day for them, in which they would call, talk and have a special conversation.

“Why in the world, if she was going to commit suicide, would she do it then?” Sleeper said. “That’s a special and happy time for her.”

“If mental health were that simple, we would live in a much different world,” she said. “It’s not. It is not that simple to say, ‘They seem happy.'”

Regarding the conversations about suicide, Menashe argued that friends and family talked to Noble about this because they worried she might kill herself. It is not the kind of subject matter that people typically bring up to loved ones, she said.

“This is the thing about mental health,” Menashe said. “You don’t see it coming.”

If anything, the texts between Noble and Moore show that the defendant had a lack of motive, the attorney said. The only time divorce is mentioned is when Moore asked Noble to tell him if she wanted a divorce.

Never did he say he hated her or wanted her dead, the attorney said.

As for the therapy notes, The only thing she ever said about Moore was worrying about his wellbeing after his son’s death. She never accused Moore of abusing her, Menashe said. (Moore’s previous wife, the mother of his late 17-year-old son, reportedly said he choked her when she was pregnant on New Year’s Day 2001. It was the only time he put a hand on her, the ex-wife said.)

Also at issue in trial was whether Noble was heavy enough for the hanging to fracture parts of her throat if it really was a suicide. Sleeper argued she was too light and that the testimony from a reliable expert proved this. He asserted that Moore struck Noble in the face and strangled her, the latter of which caused those throat fractures, a quadruple fracture pattern on both sides of her hyoid and thyroid cartilage, he said. Menashe in part suggested that the state’s case was incomplete. For example, there were no photos of the ligature around Noble’s neck.

“This case is totally speculation,” she said.