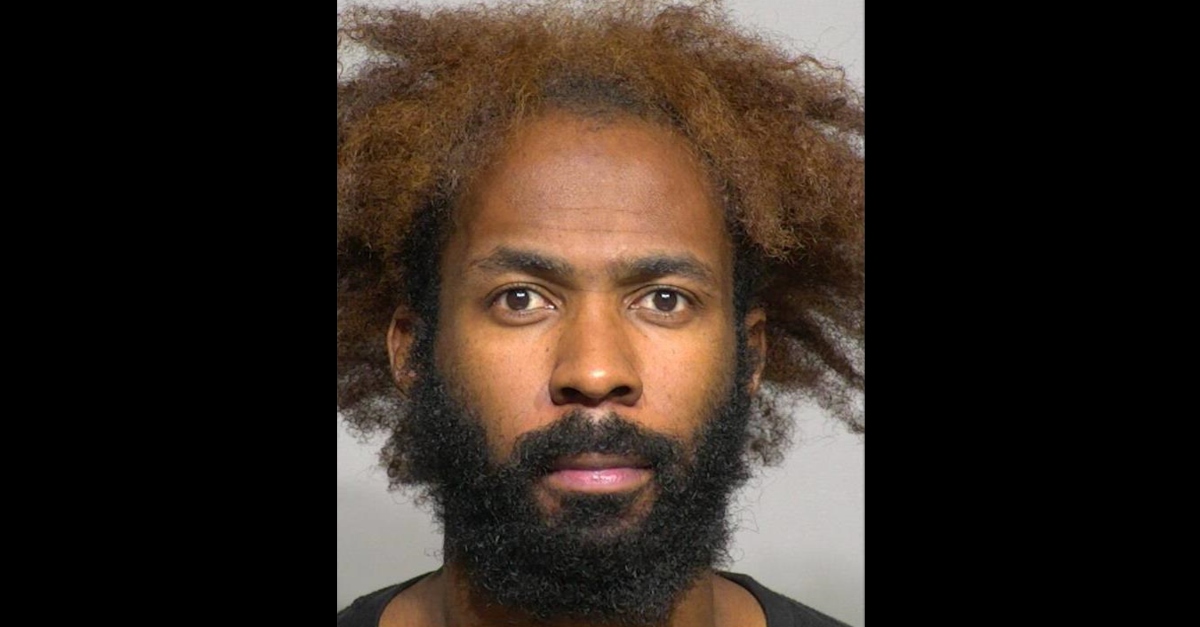 A bicyclist facing trial for allegedly murdering an immigration attorney pleaded guilty to related bail jumping charges before jury selection started on Tuesday. By doing this, Theodore Malcolm Edgecomb, 32, admitted to having a gun when he killed Jason Cleereman, 54, even though he was not allowed to possess firearms while facing cases for felony domestic battery, and first-offense drunken driving with injuries.

One bail jumping count was a felony and the other was a misdemeanor. That leaves a single count of first-degree intentional homicide.

The defense previously tried to separate the bail jumping charges from the murder case.

“The political climate these days–we have the incident in Waukesha which happened and there’s been a lot of stuff in the media about bond, bail jumping,” attorney Aneeq Ahmad said, according to WDJT. Regarding Waukesha, he appeared to be referencing the Christmas parade massacre of November 2021.

A prosecutor disparaged the argument.

“The idea that these are not the same actor transactions is ludicrous,” Grant Ian Huebner said. “The defendant shot and killed the victim with a gun that two court orders said he shouldn’t have.”

Edgecomb killed Cleereman in a road rage incident on Sept. 22, 2020. The judge ruled that jurors can see video of him punching the man, according to The Milwaukee Journal Sentinel. Bicyclist Edgecomb and car passenger had exchanged words, in the version of events reported by the outlet. Edgecomb allegedly punched the man while stopped, then left. Cleereman and his wife, who was driving the car, allegedly followed. Victim Cleereman allegedly got out of the vehicle. Edgecomb, who is Black, claimed that Cleereman, who was white, called him the N-word, instigating the punch. In this version of events, Cleereman called him the word again, and threatened to kill him.

The defense maintains that Cleereman was an aggressor. Edgecomb was protecting himself, they said. They said the surveillance footage shows the couple following Edgecomb in their vehicle.

Through an attorney, Cleereman’s family denied he used the slur, or that he was an aggressor, according to WDJT. They highlighted his career as an immigration attorney, saying he was an engaged community member who loved helping people from all backgrounds and learning about their cultures.

“For his wife, family, and many friends to be forced to respond to disgraceful and outright lies that he was threatening or used racist language – when anyone who ever met Jason would laugh at the very idea of that – is beyond offensive,” the statement read.

They rejected the defense assertion that Edgecomb acted in self-defense. They maintained that he acted violently by reaching into the couple’s vehicle and striking Jason in the face.

“When Mr. Cleereman exited his car in response, Mr. Edgecomb immediately produced his handgun and shot Mr. Cleereman in the head, killing him,” read the statement.

“Mr. Cleereman produced no weapon, he threw no blows, and Theodore Edgecomb shot and killed Jason right in front of his wife, who was getting out of their car and saw her husband killed,” the statement read.