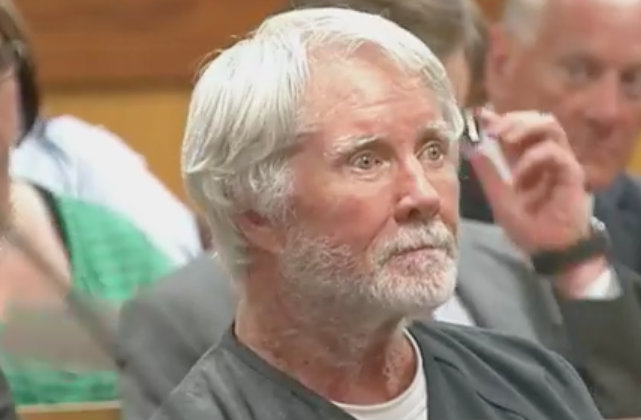 There’s a reason why judges ask members of a jury pool whether they’ve seen or heard publicity about the case they’re about to hear and decide. It’s to ensure a member of the jury hasn’t formed an opinion about the defendant based on incorrect facts or evidence that is not admissible. Normally when there’s a problem, it’s because a member of the jury heard things about the case before sitting on the panel, or because someone mouthed off to the juror. Even more rarely, a member of the jury decides to do his or her own research, then gets into a world of trouble when the alleged know-it-all starts talking about it in front of other jurors in an attempt to sway fellow jurors’ decisions.

However, the judge in the high-profile murder trial of Atlanta attorney Claud “Tex” McIver probably didn’t expect this one. In response to the standard question, a member of the jury said said they heard story about the trial on the jury bus on the way to the courthouse.

WHOOPS! Potential juror asked if he had heard anything about the Tex McIver murder trial… he tells the judge, “well we all heard a radio story about it on the jury bus on the way over here”

Law&Crime has reached out to a court spokesperson to try to unravel several questions, including how the purported busing procedure was used, how many people were on it, and whether, indeed, a number of jurors were subjected to news reports about the case on the way to the courthouse.