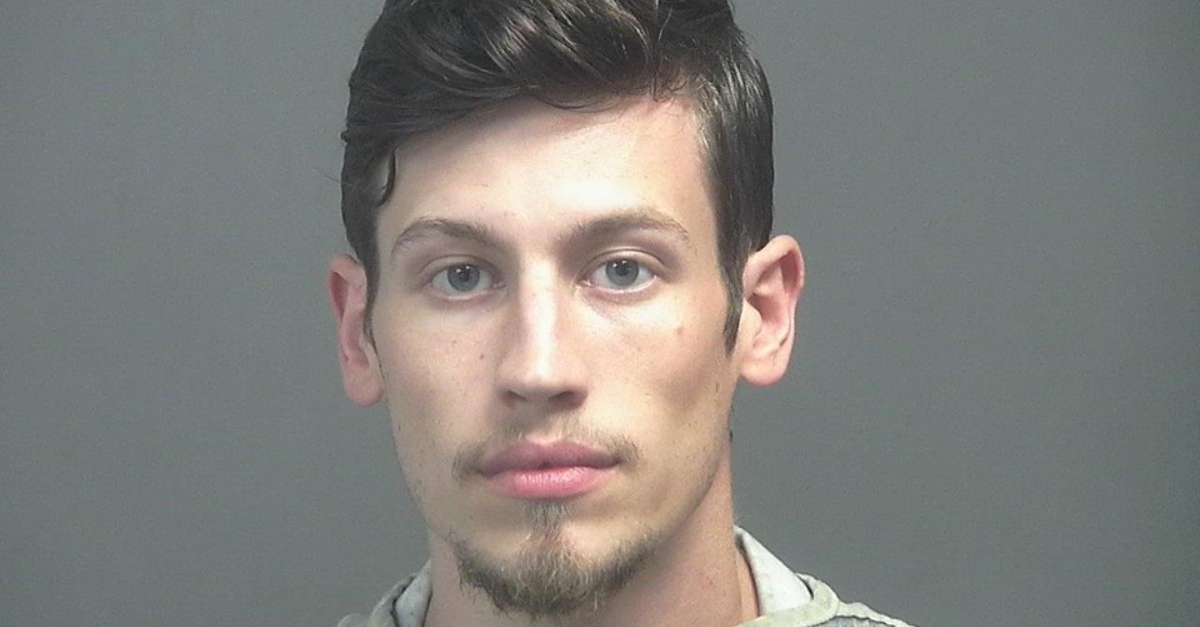 A Blount County jury on Friday found Tennessee man Sean Foley, 25, not guilty of first-degree murder in the shooting death of Jimmy L. Shelton, 44. The jury deadlocked on the lesser charge of second-degree murder, and the judge declared a mistrial.

According to the local sheriff’s office, the defendant shot the victim multiple times on August 28, 2018. The defendant allegedly told the responding deputies that Shelton was on the back porch, where investigators pronounced the victim dead. A 25-year-old woman was at the scene. From the Facebook news release:

Deputies located Mr. Shelton, unarmed, on the back porch and checked for signs of life. Once AMR checked Mr. Shelton for vital signs it was determined that he was deceased.

Authorities at the time charged Foley with criminal homicide, and described it as a domestic matter, but a grand jury indicted him for first-degree murder back in January. He faced life in prison without the possibility of parole upon conviction.

Authorities said this was a premeditated killing. Blount County District Attorney General Ryan Desmond told jurors that Shelton could have been having a consensual relationship with the woman, according to The Daily Times. According to evidence reportedly shown at a preliminary hearing, Foley claimed the victim was molesting his girlfriend. Prosecutors said that he waited 20 minutes before confronting Shelton.

Prosecutors said Foley recorded the incident on his cell phone. In the footage, he allegedly said, “You fuck with her again, and I will fucking drop you.” The defense tried and failed to get the charge dropped down to voluntary manslaughter.

Opening statements detailed a very fraught set of personal relationships. Shelton had been engaged to the mother of Foley’s girlfriend, the prosecution said. Nonetheless, that girlfriend, who has worked as an exotic dancer, planned on using her body to get a car from the victim, the state claimed. Foley, however, allegedly wanted to put a stop to this. He went to a window near the porch, and recorded the conversation between Shelton and the girlfriend, narrating what he heard, according to the state. He ended up confronting the victim with a gun, said the prosecution.

Foley’s defense said at opening statements that this was self-defense. Shelton was a much bigger man than the defendant.

A status hearing is scheduled in the case for Sept. 13.