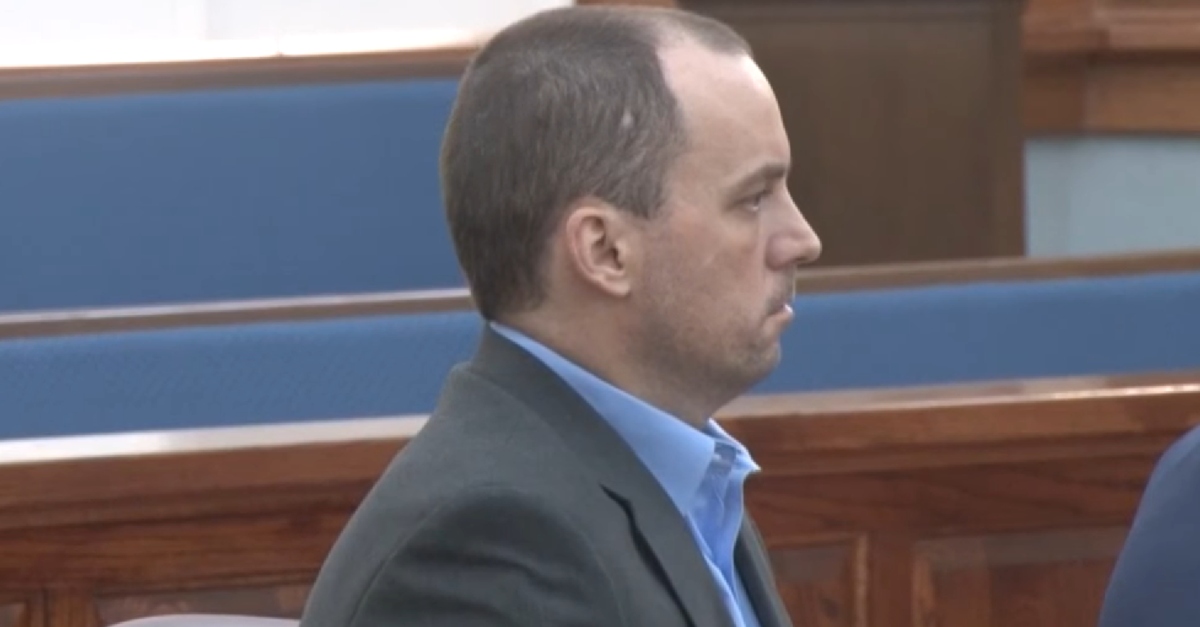 The Georgia Supreme Court denied Ryan Alexander Duke‘s request that the state to pay for expert witnesses in his trial. Duke is on trial for allegedly killing teacher Tara Grinstead.

Justices determined that Duke couldn’t bring an appeal in the first place.

“Because the trial court did not issue a certificate of immediate review in this case, this Court is without jurisdiction to consider Duke’s application for interlocutory [temporary] appeal,” said the opinion issued on Monday.

They argued he couldn’t use case law to insist on them hearing the case. In other words, the motion was shot down on procedural grounds, not on the merits.

Duke used to be represented by a public defender’s office. That changed when attorneys Ashleigh B. Merchant and John B. Merchant stepped in work for him pro bono. There was a catch. Yes, he was indigent–and yes, a defendant in his financial situation could usually get state funding for expert witnesses and investigators–but the trial court denied him this request for funds. It was determined that Duke didn’t have the right to state funding for experts and investigators at the same time he had a private, pro bono counsel.

Ashleigh Merchant sounded rather optimistic about the ruling when Law&Crime spoke with her.

“This is certainly not going to stop us from the fight to get Ryan a fair trial,” she said.

She said they hoped for more, but weren’t surprised that justices disapproved of the process under which they sought an appeal. Nonetheless, she pointed to footnote 5 in the ruling, which suggested that this was the Georgia Supreme Court opening the door for the lower court to issue a certificate of immediate review. If the trial court does that, then justices would be open to deciding the case on its merits. From the ruling [emphasis ours]:

As we noted in our order granting Duke’s request for supersedeas and stay and directing briefing regarding the viability of Waldrip, the underlying merits of Duke’s application for interlocutory appeal appear to present difficult, complex, and important constitutional questions for which there is no controlling legal precedent. Even though the merits of these issues may be litigated on appeal in the event Duke is convicted, because the trial court did not issue a certificate of immediate review, we are without jurisdiction to consider Duke’s application, and, therefore, we cannot reach any of the merits of the arguments he raises at this time.

This dispute over state funds delayed Duke’s trial in the 2005 murder of Grinstead. It was scheduled to begin last April 1. Prosecutors said Duke murdered Grinstead, his former high school teacher. His former classmate Bo Dukes (no relation) was charged with helping getting rid of the body. The co-defendant fought charges, but was convicted, and acknowledged guilt during his sentencing hearing.

“My actions were cowardly, callous, and cruel,” Dukes said.