‘My Actions Were Cowardly’: Bo Dukes Sentenced to 25 Years for Interfering in Tara Grinstead Case 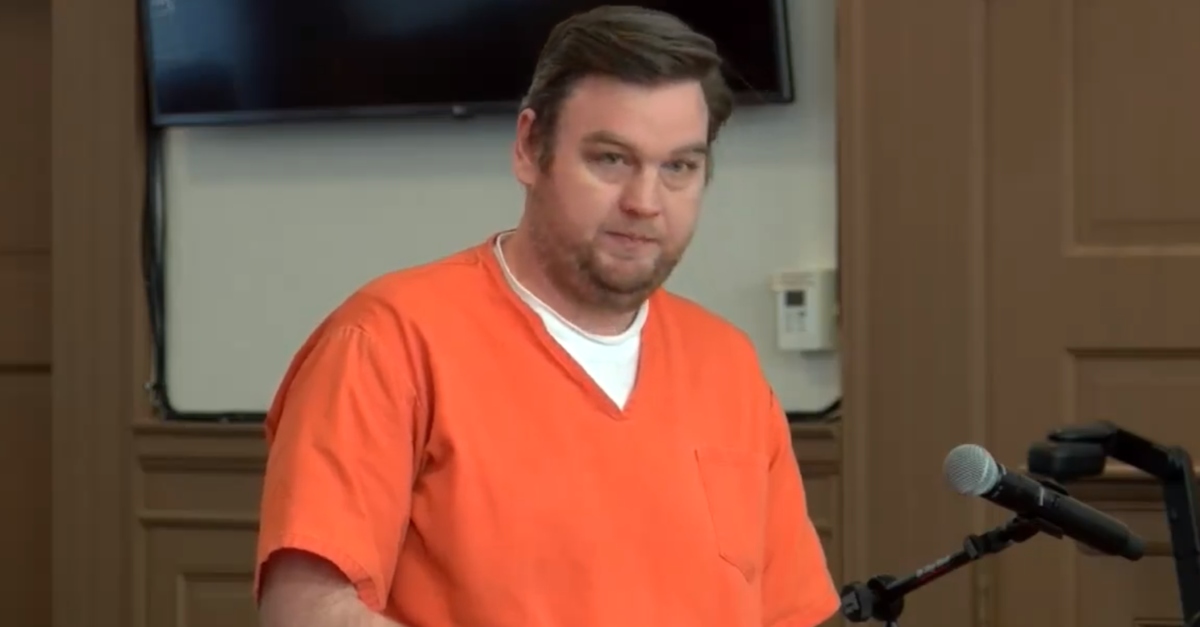 Georgia man Bo Dukes was sentenced to 25 years in prison on Friday for interfering in the investigation of the 2005 disappearance and apparent murder of beauty queen and teacher Tara Grinstead. Prosecutors say he helped alleged murderer Ryan Alexander Duke (no relation) hide the body. Jurors convicted him on Thursday of two counts of giving false statements, one count of hindering the apprehension or punishment of a criminal, and one count of concealing a death. Both Dukes and Duke had been Grinstead’s students in high school.

“My actions were cowardly, callous, and cruel,” Dukes said in a statement to the court Friday morning. He said he acted in self-pity and self-preservation rather than in doing the right thing for Grinstead. The defendant voiced an apology to her family and those wrongly suspected in the crime.

The defendant’s lawyer John Fox argued Thursday that the evidence didn’t match the actual indictment. The defense tried to show that the defendant was drunk and high at the time he allegedly lied to investigators, and that he couldn’t remember what he said, so he technically didn’t lie under the law. This argument did not sway the jury.

Grinstead’s stepmother Connie told the court Friday that Dukes spent years doing nothing as family members worried about Tara, and as other people were suspected in the murder case. What should matter to Dukes is not what the court of public opinion thinks about him, but what God sees in him, she said.

Prosecutor Brad Rigby told the court that testimony established that Dukes chuckled about the murder on two separate occasions.

This is simply another instance of Dukes’ ongoing problems with the law. A judge determined last year that he violated his 2013 conviction for stealing from the U.S. Army. The court gave him time to turn himself in, but instead of doing that, he allegedly held two women at gunpoint in January, leading to a manhunt lasting about five days. Cops sought him on charges of rape, aggravated sodomy, false imprisonment, and possession of a firearm by a convicted felon.

Ryan Alexander Duke will be tried separately in Grinstead’s death. Prosecutors say he’s the one who actually ended her life.