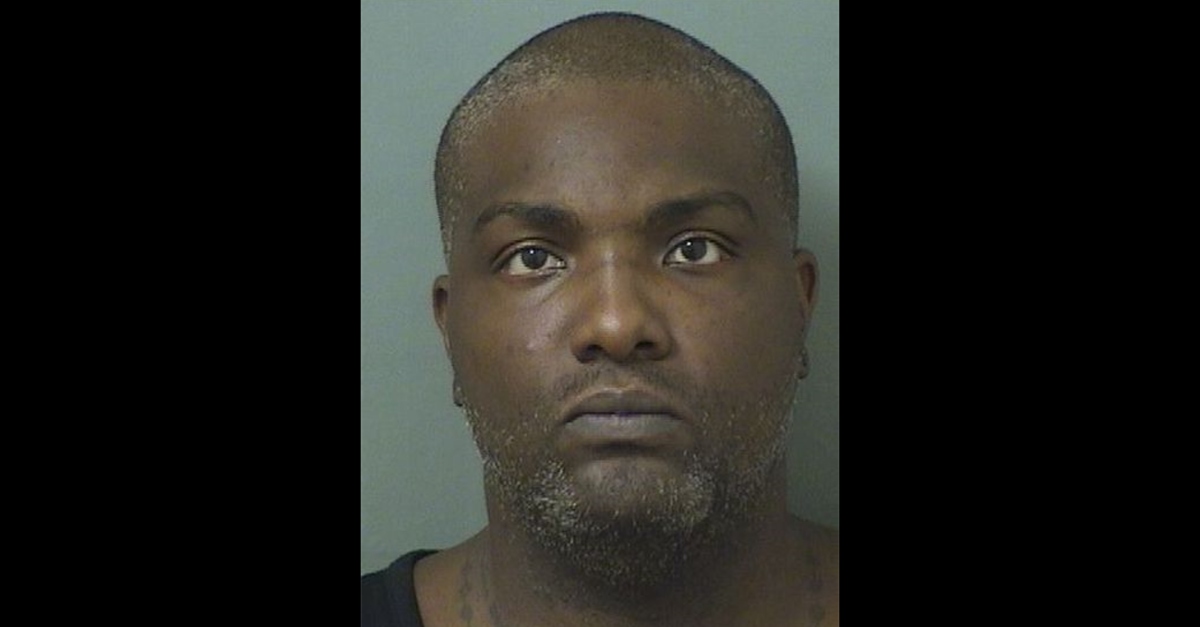 A jury in Volusia County, Florida, convicted Robert Tyrone Hayes, 39, of being a serial killer who shot and killed three women in Daytona Beach.

Robert Hayes GUILTY of murdering Laquetta Gunther in 2005, Julie Green & Iwana Patton in 2006. All had a history of prostitution. Hayes is said to have targeted vulnerable women. Finally justice for those families today! #DaytonaSerialMurder #RobertHayes @LawCrimeNetwork pic.twitter.com/aelaKLh8cn

The penalty phase is scheduled to begin Monday.

In closing arguments, the state said there were similarities in how he murdered Laquetta Gunther, 45, Julie Green, 34, and Iwana Patton, 35, in separate incidents from December 2005 to February 2006. Each of the women was shot in the head and abandoned in a remote area. Prosecutor Andrew Urbanak maintained that these similarities were evidence of premeditation.

“This wasn’t a situation where there was any signs of struggle, any signs of fights, anything like that,” he said. “It was a single gunshot wound to the back of the head in two of the cases, front of the head in one of the cases, in a remote location where no identification is found, and they all happened in–as I’m going to repeat throughout this closing argument–strikingly similar fashion. I submit to you from those circumstances alone this was a premeditated killing. The location speaks to it. The way the victims were left speaks to it. The way the murder was inflicted speaks to it.”

Authorities said the women were similar in height, weight, and age, and were each sex workers.

During closing arguments, the prosecution said that evidence suggests Robert Hayes’ alleged serial murders were premeditated. Hayes is on trial in the deaths of Laquetta Gunther, Julie Green, and Iwana Patton between 2005 and 2006 in Daytona Beach. @LawCrimeNetwork pic.twitter.com/4mfNh1LxV2

Prosecutors showed investigators interrogating Hayes on whether he knew Rachel Elizabeth Bey, 32. He faces a separate case for allegedly strangling her to death in Palm Beach County in 2016. In footage, Hayes denied even knowing her.

Prosecutors said they linked Hayes to the 2000s killings using new advances in DNA technology. Hayes also gave a different phone number from his when asked during a police interview, according to a detective.

A homicide detective testified that alleged serial killer Robert Hayes gave him a different phone number than his own during a police interview. Hayes is on trial for the murders of Laquetta Gunther, Julie Green, and Iwana Patton between 2005 and 2006. @LawCrimeNetwork pic.twitter.com/TE5DDMxcR8

Defense lawyer Francis Shea argued the state presented a lack of evidence. For example, he asserted the state had no proof Hayes shot Gunther. The victim’s body was badly decomposed, investigators never firmly established the precise time she was shot, and there was no witness to her death.

The defense said in closing arguments that the prosecution failed to present evidence supporting the claim that Robert Hayes murdered Laquetta Gunther, who was found naked in an alley in December 2005. @LawCrimeNetwork pic.twitter.com/cgU5aCCJ7K