Murder victim Samantha Josephson, 21, was stabbed around 120 times in her horrific March 2019 death, according to Monday testimony from a forensic pathologist. Dr. Thomas Beaver detailed the many injuries the victim sustained, allegedly at the hands of Nathaniel David Rowland, 27.

Prosecutors allege that Josephson, a University of South Carolina senior from New Jersey, stepped into the defendant’s black Chevy Impala outside of a bar on March 29, 2019 thinking the vehicle was her Uber. Instead, Rowland kidnapped and murdered Josephson, leaving her body in Clarendon County, South Carolina, prosecutors say.

#FakeUberMurderTrial – The jury has been watching the CCTV footage from that night. Here you see #SamanthaJosephson in orange, waiting for her Uber. The defendant’s black Chevy Impala drives by, makes a U-turn and drives by again. @LawCrimeNetwork pic.twitter.com/vpa5YKqC1J

5th Circuit Solicitor Byron Gipson slightly underestimated the total count in opening statements last Tuesday. A forensic pathologist would say that there were 100 stab wounds, cuts, and abrasions, he promised jurors last week. The state’s theory of the case is that Rowland took Josephson from outside of The Bird Dog bar in Columbia, S.C. (Richland County) and discarded her body two miles from his family home in his hometown of New Zion after killing her. 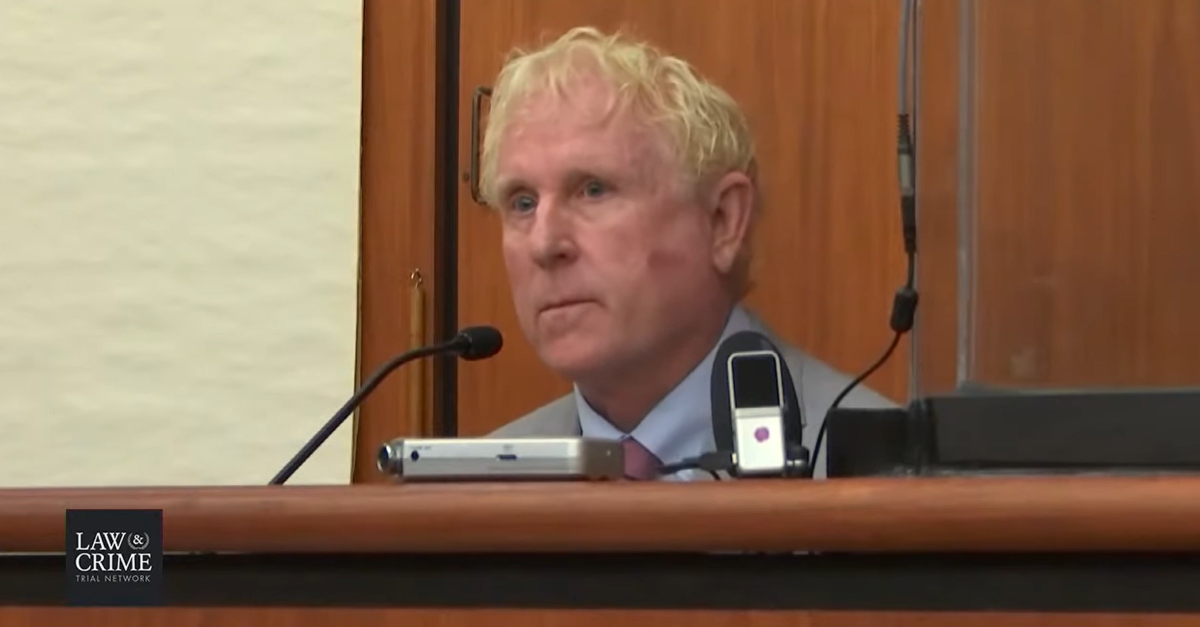 The defense, on the other hand, has suggested other people were involved in killing Josephson. None of Rowland’s DNA was found on Josephson’s defensive wounds, said attorney Alicia Goode. But the victim’s DNA was allegedly found under Rowland’s fingernails.

Beaver, who testified to a 29-year career with 10,000 autopsies, said during direct examination that DNA is not always found under fingernails. He detailed Josephson’s horrifying wounds, noting those that those would have been delivered when she was alive. Among a number of stab wounds in her flank area, one actually went into the lung, he said. Beaver said that Josephson also sustained wounds to her head, and had defensive-type injuries to a palm—namely, two parallel stab wounds that went through her hand. This is what one would expect to see if someone were trying to defend themselves from a stabbing, the forensic pathologist said.

Beaver suggested that someone moved the victim’s body after death. He described parallel marks on the side of her face, noting they were post-mortem because they were yellow and waxy looking.

During cross-examination, the defense suggested Josephson had what they described as offensive wounds on her knuckles. Beaver said he did not know how Josephson’s knuckles were injured. During re-direct, he said she might have hit items in the car such as the door or window.

The prosecution rested their case on Monday. The defense did not put one up. Closing arguments are scheduled for Tuesday.