Nathaniel Rowland DNA Evidence Was Not on Samantha Josephson: Defense

A murdered college student fought back before her death in 2019, picking up DNA evidence from multiple people other than the man on trial for allegedly killing her, a defense lawyer said during opening statements on Tuesday.

Nathaniel David Rowland, 27, took 21-year-old Samantha Josephson’s life, said prosecutors in Richland County, South Carolina. According to authorities, Josephson entered Rowland’s car, believing him to be her Uber driver after she left a get-together in the early morning of March 29, 2019.

#FakeUberMurderTrial – Gipson: Once Samantha Josephson got into the defendant’s black 2017 Chevy Impala she couldn’t get out. She was trapped. @LawCrimeNetwork pic.twitter.com/jJlHjH3H00

#FakeUberMurderTrial – Gipson: The next time Samantha Josephson was seen was alone in the woods covered in her own blood, stabbed multiple times in her face, neck and head. @LawCrimeNetwork pic.twitter.com/q8VlHC17tE

Evidence at trial will show that Josephson entered Rowland’s 2017 black Chevy Impala, that their phones were tracked together in that vehicle, that Rowland’s phone continued to ping after Josephson’s powered off, and that the phone tracked to the defendant’s hometown of New Zion, said 5th Circuit Solicitor Byron Gipson. That is where the defendant dumped Josephson’s body, two miles from Rowland’s family home, the prosecutor said. 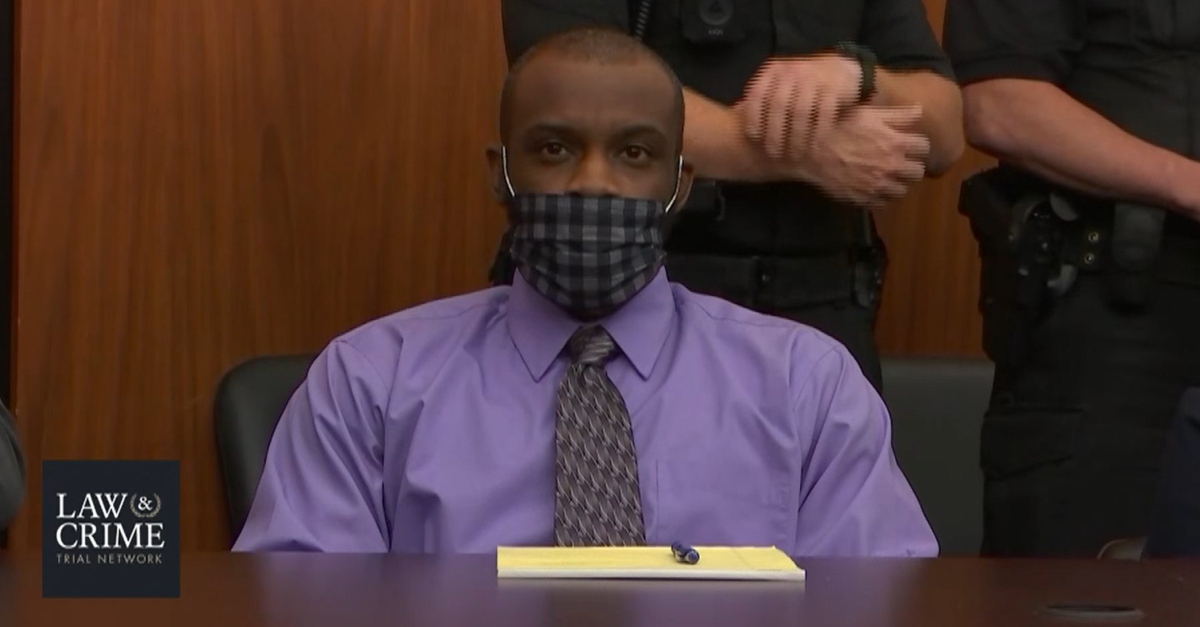 Video evidence will show someone trying to get cash from Josephson’s bank card twice unsuccessfully and nine times at another location.

Rowland was supposed to take a friend to work the morning of March 29, but he was late, Gipson said. That friend questioned why there was blood in the car, he said. Rowland was late to pick up the friend from work, he said. Evidence will show that he tried to sell Josephson’s cell phone, he said. Witnesses will say that they found Rowland’s bloody clothes behind the friend’s home, the prosecutors said. Other evidence included cleaning supplies and a “knife-bladed tool.” This friend will testify that she had seen Rowland with the tool, Gipson said. That tool is consistent with the wounds on Josephson’s body, the prosecutor said. A pathologist will say these were 100 stab wounds, cuts, and abrasions, he said.

Testimony will show Josephson’s blood, hair, and prints in the Chevy Impala, he said. Rowland fled police on foot after they performed a traffic stop on him, Gipson said.

In her opening statement, defense lawyer Alicia Goode described investigators collecting evidence in locations such as the Impala and where Samantha’s body was found. She described Josephson as a fighter, telling jurors they will hear the medical examiner testify that Samantha had ripped and torn fingers, and battered knuckles. That fighting picked up DNA evidence from multiple people but not from Rowland, the lawyer said. There is zero evidence Rowland kidnapped and killed Josephson, she said.