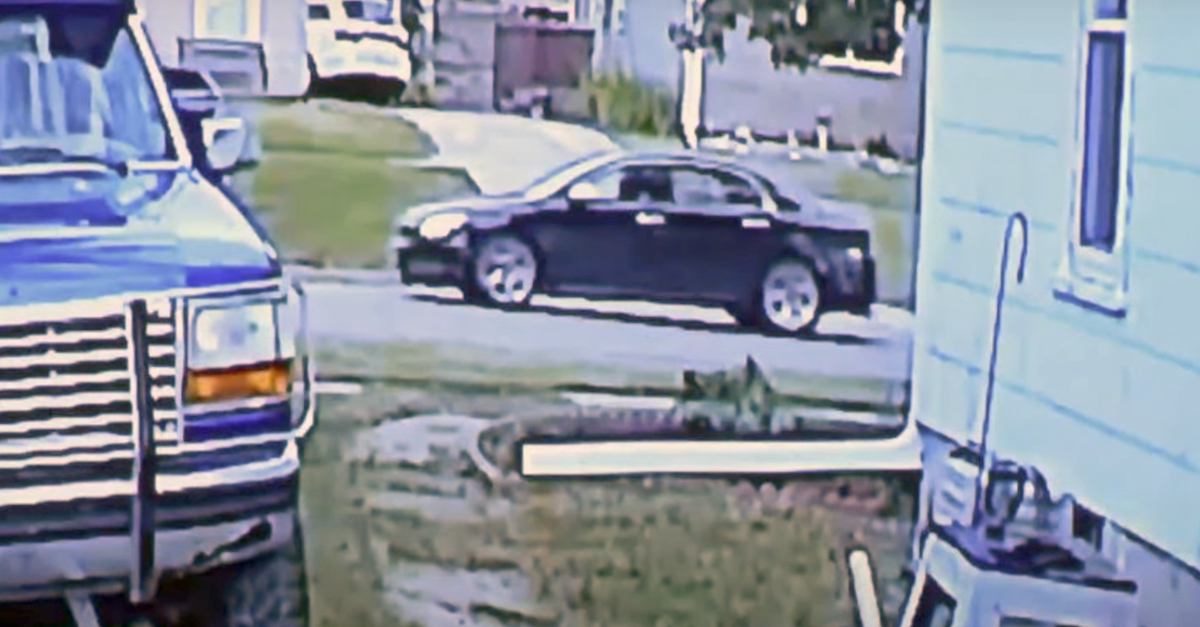 A man who lived in Brooklyn, Iowa, when Mollie Tibbetts disappeared testified Thursday that his family’s home surveillance cameras captured video of a black Chevrolet Malibu which ultimately became central to the case against Cristhian Bahena Rivera, the 24-year-old man accused of murdering Tibbetts.

Logan Collins, who now lives out of the area, said he called the authorities and voluntarily handed over video that he hoped would help locate the then-missing 20-year-old college student who disappeared while jogging on July 18, 2018. 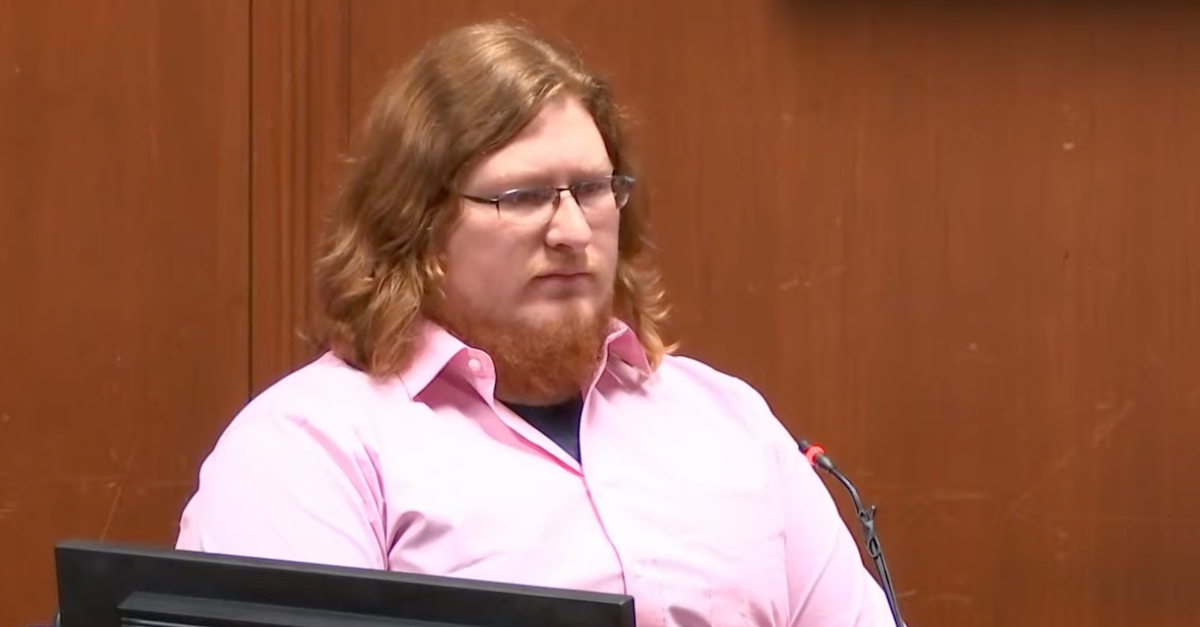 Collins said he lived at 616 West Des Moines Street in Brooklyn. He said his family’s home had multiple security cameras which captured multiple views of the surrounding properties and streets. He said he did not know Tibbetts except that he perhaps noticed her jogging past his home from time to time.

Authorities have long said that Bahena Rivera led them to Tibbetts’ body, which was buried under corn stalks in a farm field. They’ve also long said that the defendant implicated himself in the crime while undergoing hours of interrogation. 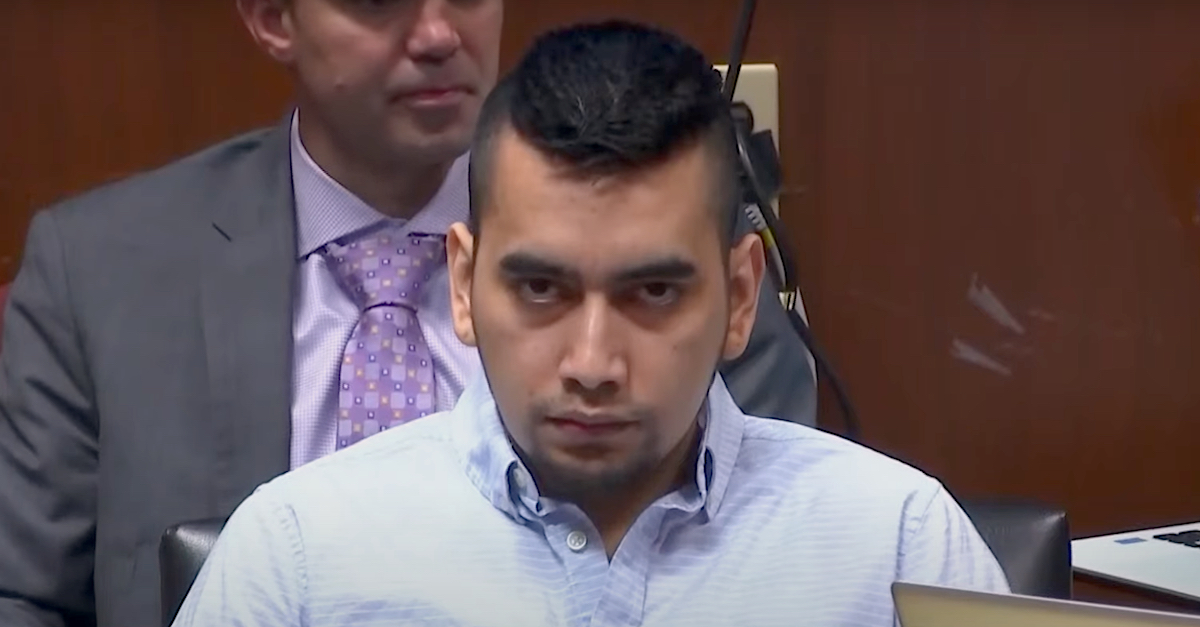 Defendant Cristhian Bahena Rivera waits for testimony to begin on Thursday, May 20.

Under cross examination, Collins said he did not personally take notice of the black Chevrolet Malibu driving past his home when his cameras captured the images. He also said that he did not see anything suspicious occurring in the neighborhood when Tibbetts disappeared.

Derek Riessen, a special agent with the Iowa Division of Special Investigation, is one of the law enforcement officers who reviewed the video. 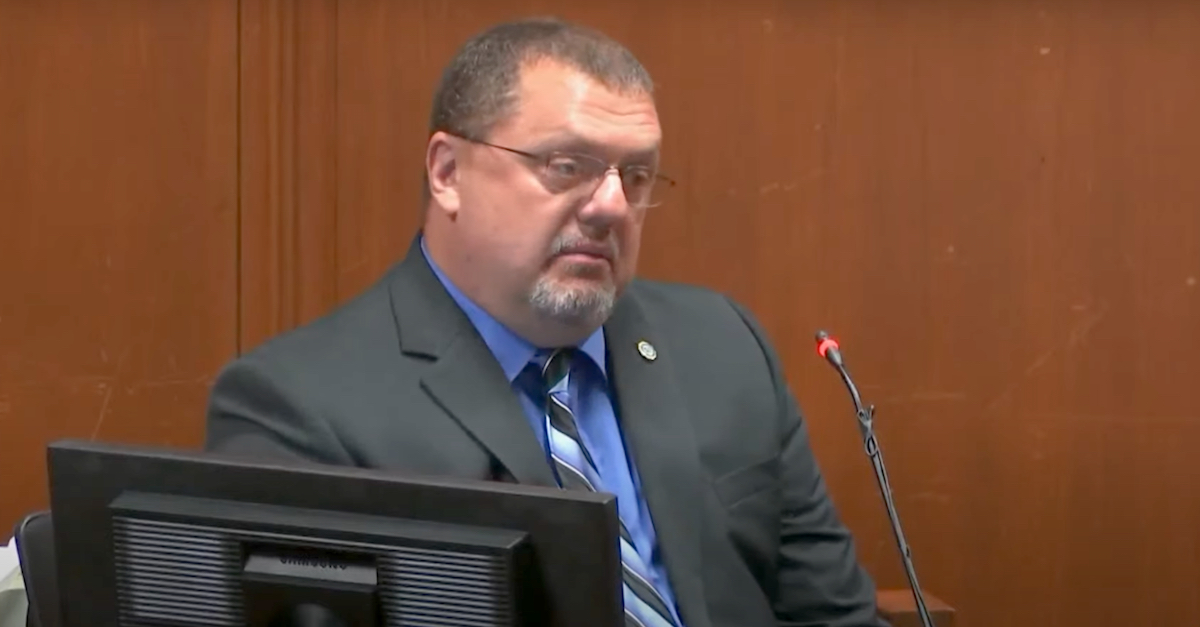 Riessen said authorities located images of a jogger believed to be Tibbetts on Boundary Street approaching the intersection of East Des Moines Street.

“I think I saw something there,” a fellow agent told Riessen, according to Riessen’s testimony.

“I thought he was kidding at first, but I went back on the cameras, and then sure enough, we saw what looked to be like a jogger going through that frame,” Riessen said.

“It’s from a distance, right?” a prosecutor asked.

“It is,” Riessen confirmed. 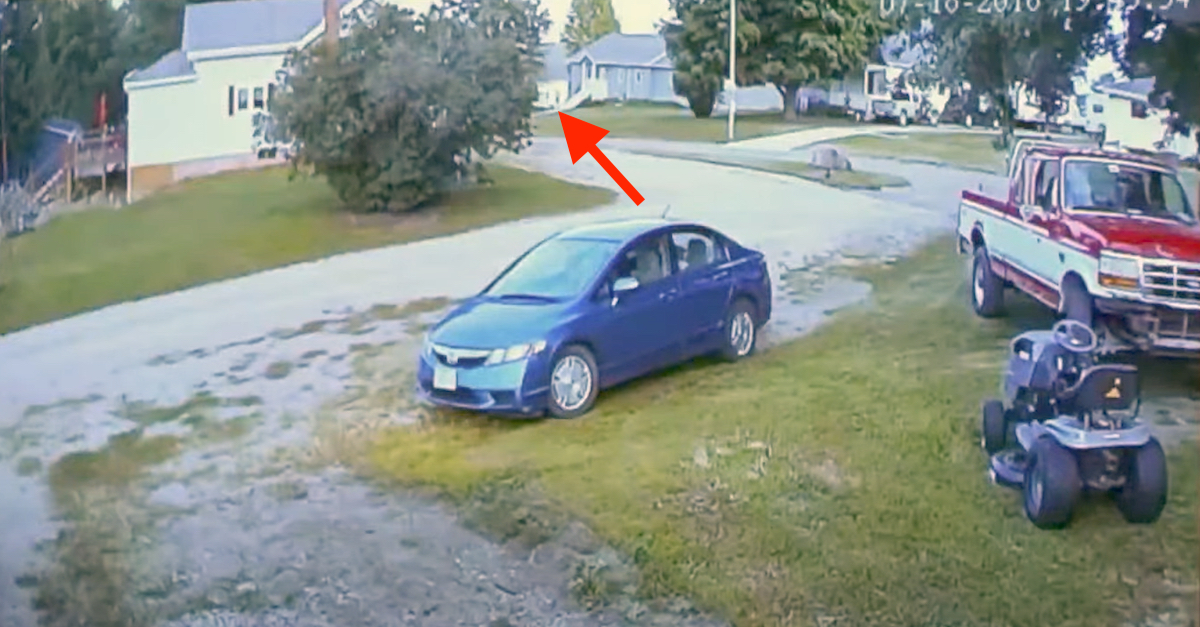 Exhibit 11, at 19:45:34, is facing southeast. It shows a tiny speck in the distance which is partially obscured by what appears to be the elevated walkway of a gray house. The speck appears to show a jogger passing between the gray house and the white house next to it. Authorities believe the jogger was Mollie Tibbetts. Law&Crime has added the red arrow to point out the area prosecutors referenced in court.

When played at full speed, a tiny speck of what appears to be a jogger passing between a gray house and a white house is visible in the extreme distance. Prosecutors played the video several times in court, then played an enhanced version which zoomed in on the relevant area.

At one point, Riessen suggested that it might be possible to see the jogger’s pony tail bobbing as she ran. 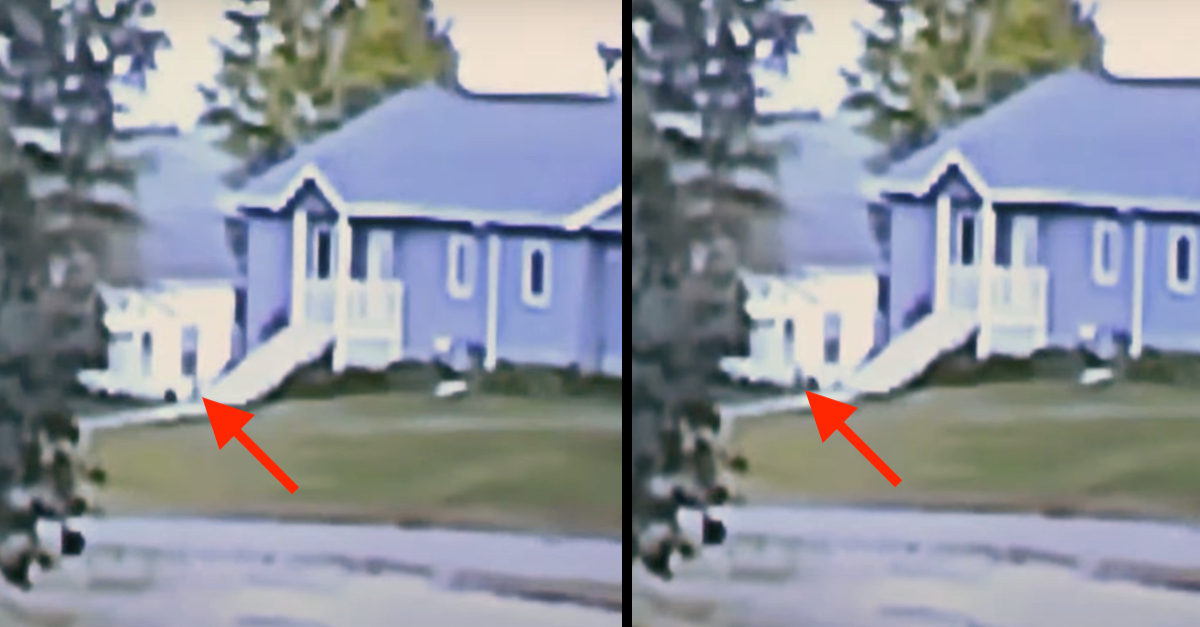 An enhanced version of the video at 19:45:34 shows a jogger, believed to be Mollie Tibbetts, running from right to left down a street in Brooklyn, Iowa.  Law&Crime has added arrows to point to the area of the frame prosecutors highlighted during testimony.

Prosecutors then played a video showing the black Malibu driving from left to right across the same scene. It was timestamped at 19:46:02, some 28 seconds after Tibbetts was seen jogging. 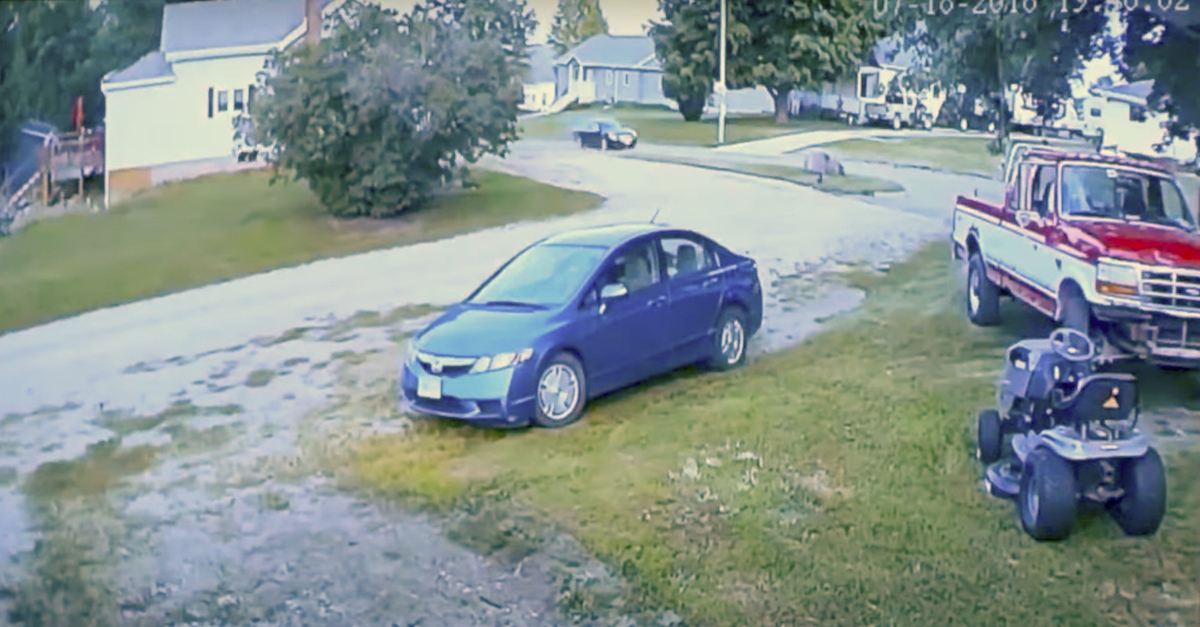 This exhibit, again facing southeast, shows the black Malibu at 19:46:02, some 28 seconds after Tibbetts was seen jogging from the same camera angle.

Riessen said the chrome accents on the Malibu — especially the mirrors — were speciality items and were likely aftermarket additions. 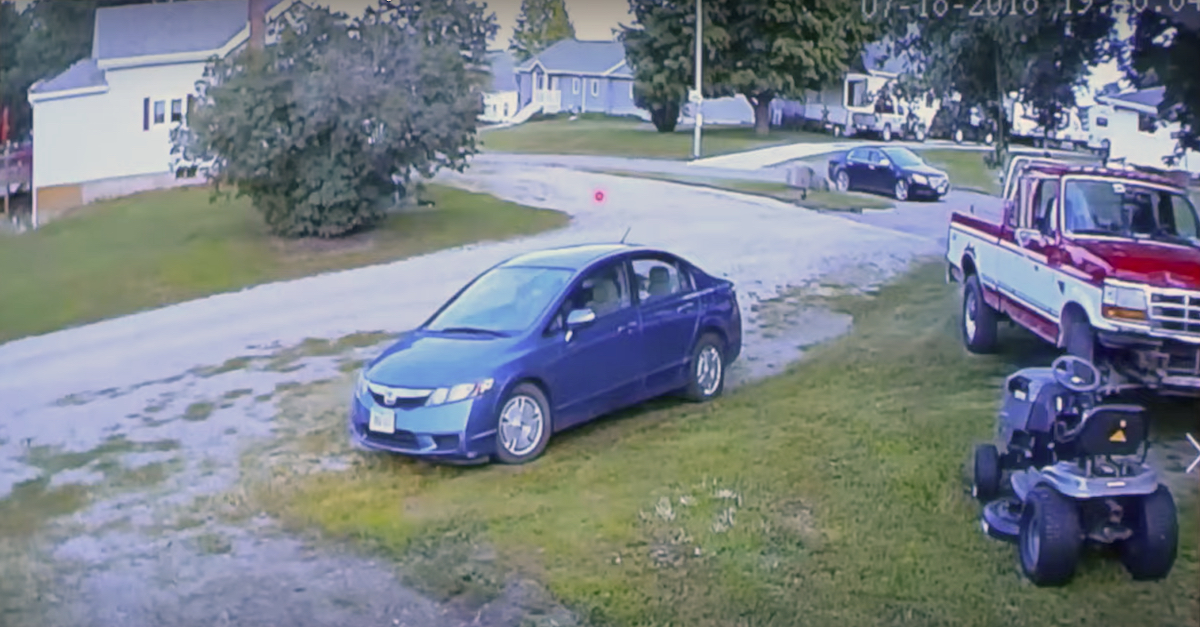 Another frame from the video shows the Malibu two seconds later. The driver is alleged by authorities to be Cristhian Bahena Rivera.

A different exhibit from a camera facing northeast shows what authorities believe was the same black Malibu with the same chrome mirrors driving on Middle Street at its intersection with East Court. That view was captured exactly two minutes after the jogger appeared on video. Standing in the foreground is Collins, who gave the Black Malibu only a cursory glance as it passed. 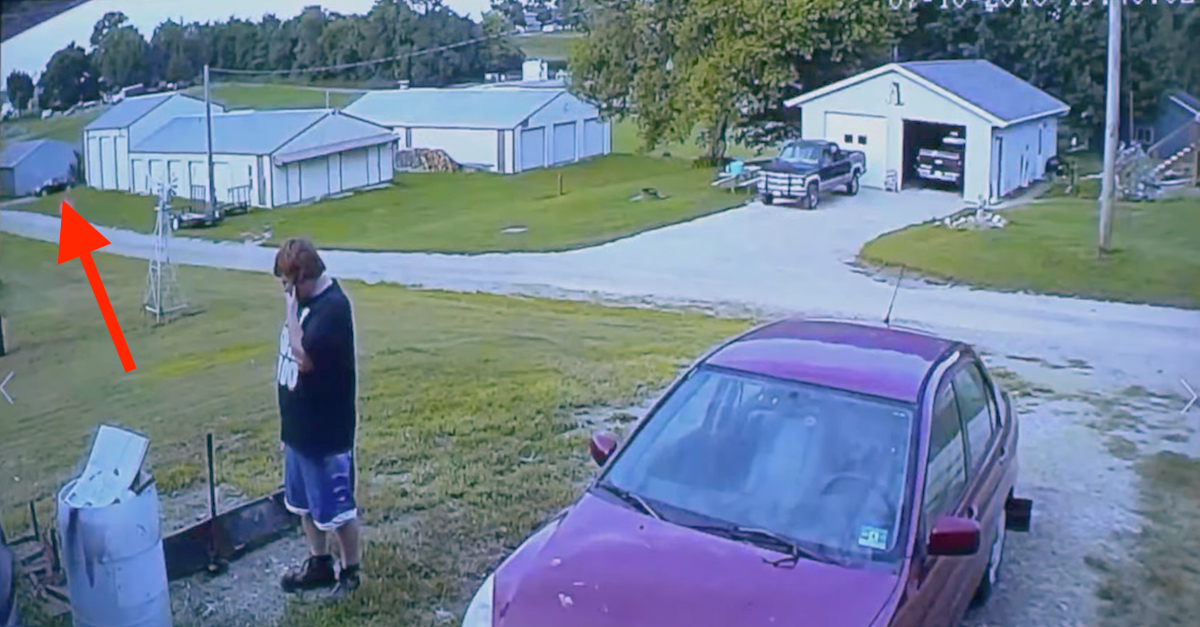 Exhibit 16 shows the black Malibu at 19:48:02, exactly two minutes and twenty-eight seconds after Tibbetts was seen jogging. The view is facing toward the northeast. 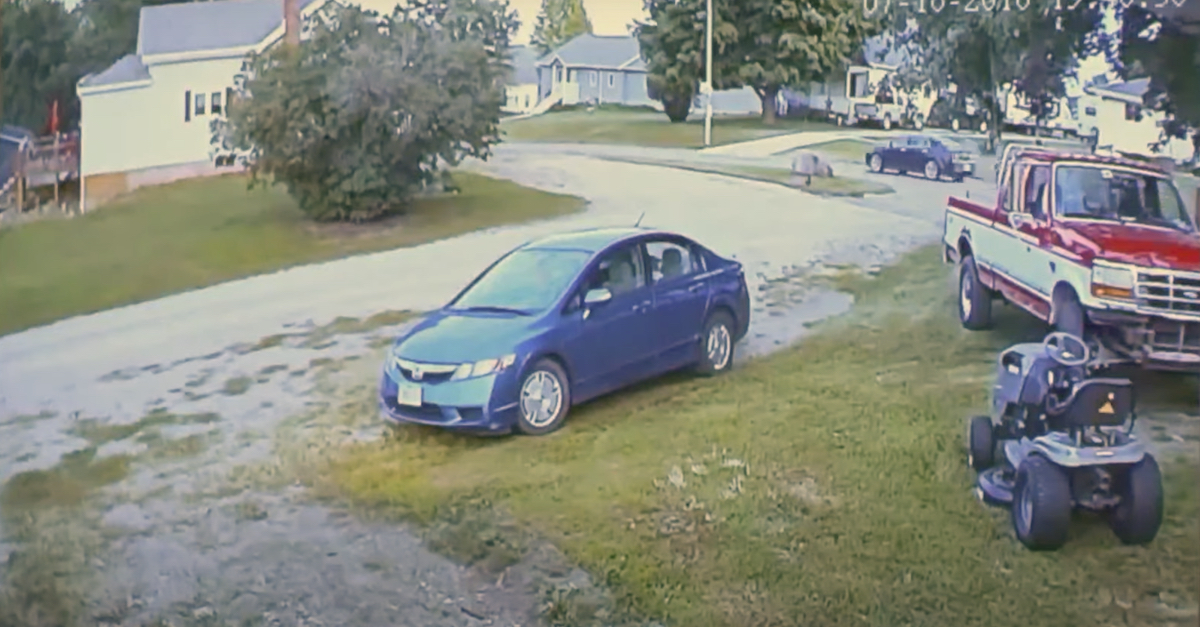 The black Chevrolet Malibu at 19:48:50, three minutes and sixteen seconds after Tibbetts was seen jogging.

Riessen noted that neither driver of the Malibu nor the vehicle’s license plate could be identified in any of the available videos. 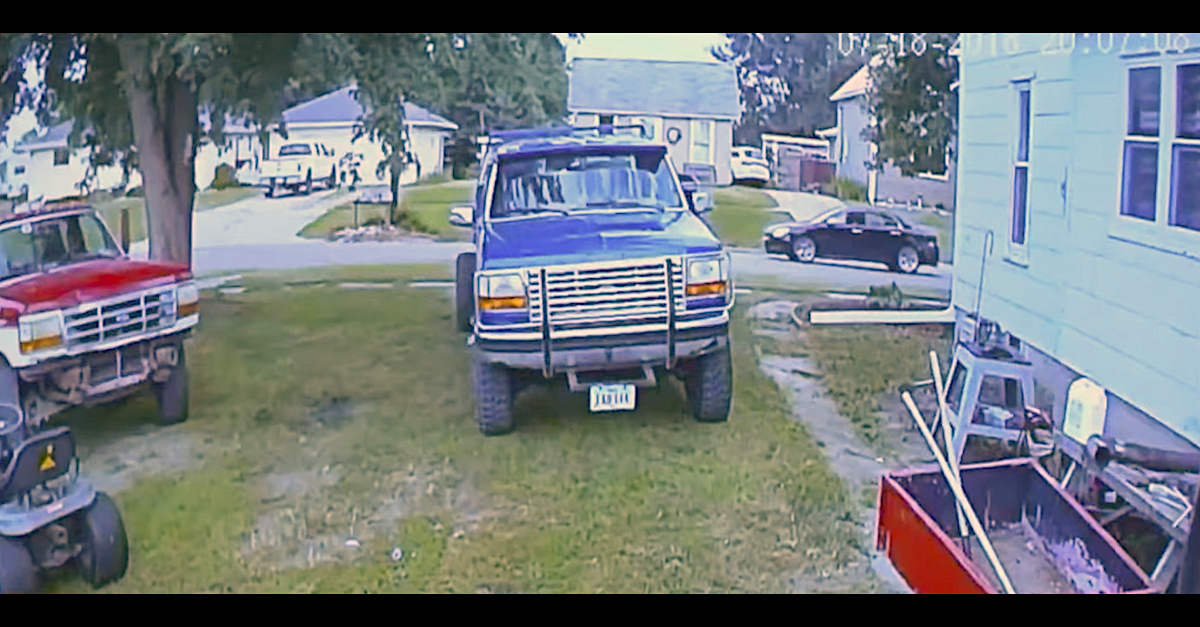 Exhibit 21 shows a view looking south toward East Des Moines street in Brooklyn, Iowa, at 20:07:09, some twenty-one minutes and thirty-five seconds after Mollie was seen jogging.

Riessen said the Malibu was last visible on camera at 8:07:55. He said the video’s time stamps were approximately three minutes off from the true time of day; the time the vehicle was last seen would have been closer to about 8:10 p.m.

Riessen agreed with prosecutors that the video was “significant.”

“The vehicle passed through numerous times after seeing the runner pass through the video,” Riessen testified. “From the time the runner went through until 8:07, there was 14 vehicles seen on those cameras.  Six of those were the Malibu.”

In other words, the Malibu’s movements were suspicious.

The defense disagreed with some of Riessen’s characterizations. They pointed to another person “suspected of being on the video at 7:31 p.m.” driving a dark pickup truck. That person turned out to be a high school friend who knew Tibbetts, though she was a few years older than he was.

“You saw him, or a vehicle suspected to be his, following the same route that the jogger was on, correct?” asked defense attorney Chad Frese.

“It was preceding the jogger,” Riessen corrected him. But Riessen otherwise agreed it was the “same route.” 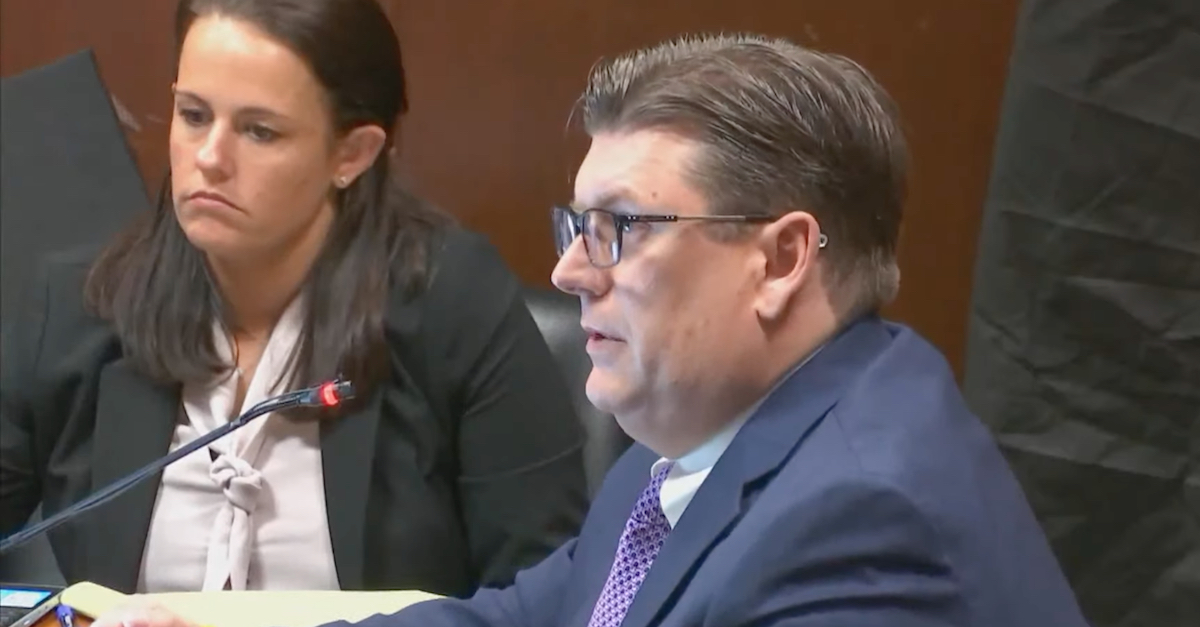 Riessen said he suspected the pickup truck drove into a nearby cemetery on the east end of East Des Moines Street. He said the cemetery was later checked by authorities and that corn in nearby fields made it hard to see anything else from the cemetery. Frese did not probe further.

Frese noted that the Malibu was driving “away from” Tibbetts’ presumed path of travel in several of the various videos. He further said Tibbetts was believed to have been abducted at about 8:20 p.m.

Frese chided law enforcement for failing to review previous days worth of surveillance footage to see if anyone was “stalking” Tibbetts in previous days. 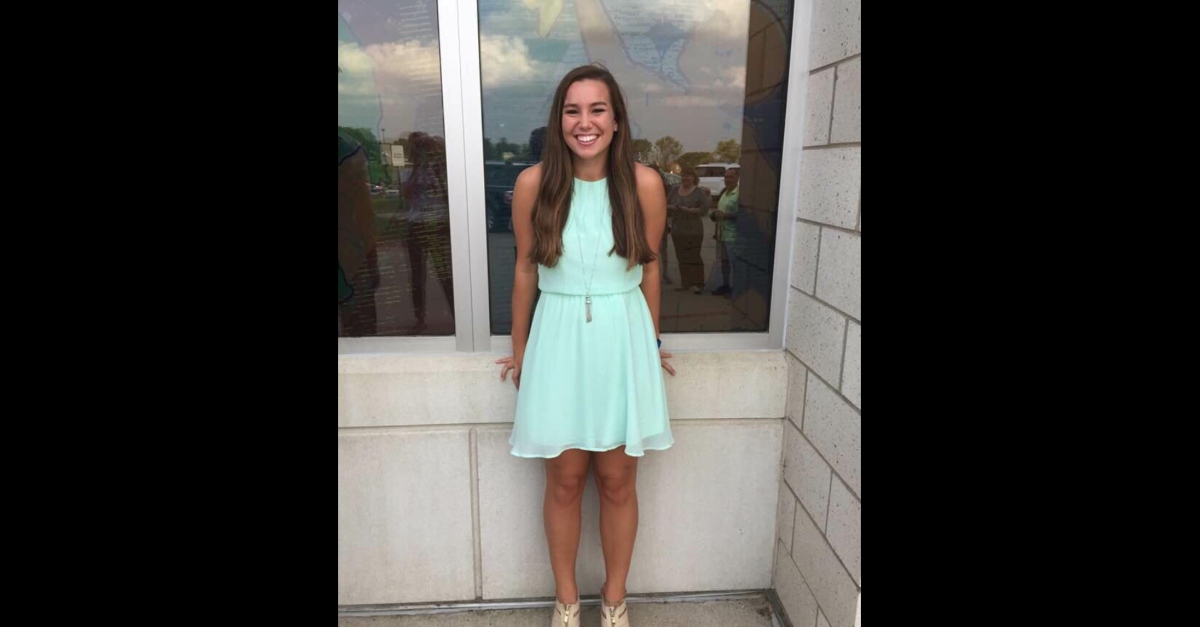 The defense did not give an opening statement at the beginning of the case. But the defense has repeatedly injected the names of Tibbetts’ acquaintances, including her boyfriend, into the proceedings in an attempt to raise reasonable doubt. The defense has also named several possible alternate suspects, including individuals with a “history of violence with women in that area.”

An FBI review of Tibbetts’ cell phone data suggested to authorities that she was abducted in the 1900 block of 385th Avenue east of Brooklyn, Iowa, about a mile away from the scene where the videos were captured.

[images via screen captures from the Law&Crime Network]