Accused Mollie Tibbetts Killer: I Didn’t Say She Was ‘Hot,’ I Said She Was ‘Pretty’ 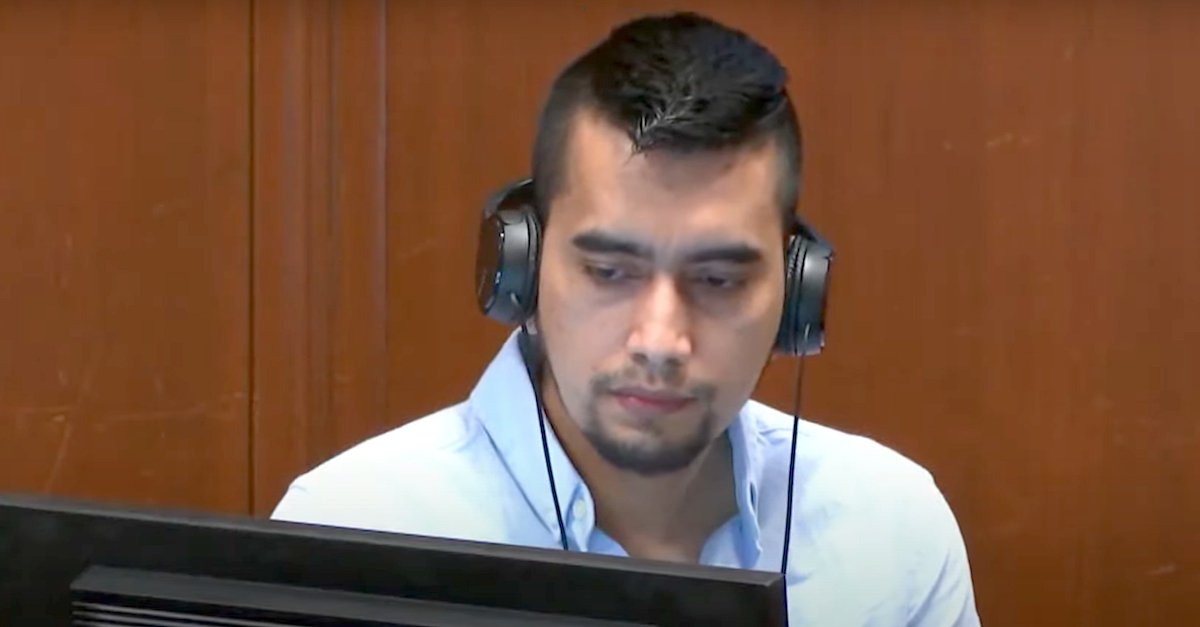 Accused murderer Cristhian Bahena Rivera on Wednesday testified that a law enforcement officer mistranslated some of what he told her during a lengthy interview after victim Mollie Tibbetts disappeared.

On re-direct examination, Bahena agreed with defense attorney Jennifer Frese that “people use different terms depending on what area they are from” in his home country of Mexico.

Former police officer Pamela Romero, who was born in a different region of Mexico, questioned Bahena and secured what prosecutors have characterized as a confession. But prosecutors also conceded that Romero improperly read Bahena his Miranda rights and agreed to throw broad swaths of his statements to police out of court. Defense attorneys have fought to have more of the interview jettisoned from the record, but a judge refused during pretrial hearings. 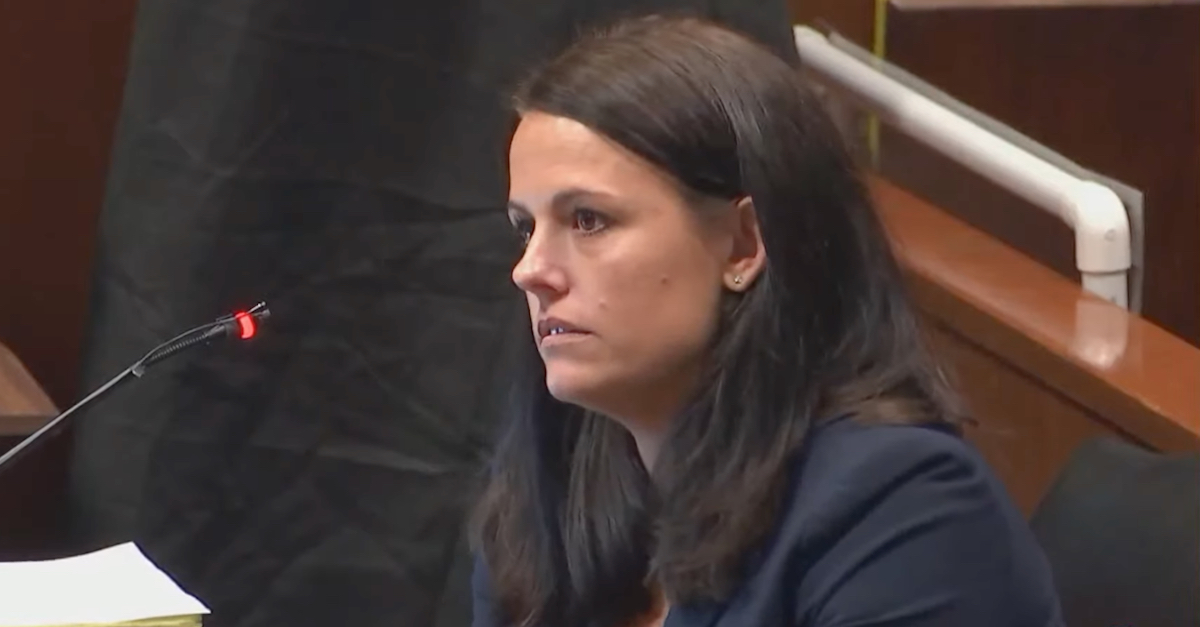 Frese sought to clear up what did remain of the interview during Bahena’s testimony.

FRESE:  “There are parts of Officer Romero’s testimony that you don’t agree with; is that right?”

Q:  Bottom line, you agree that you lied to investigators that night?

Q:  Do you recall Officer Romero’s testimony where she said that you described Mollie Tibbetts as “hot”?

Q:  That was one portion that you specifically took issue with, is that right?

Q:  And what did you believe was said about Ms. Tibbetts?

[The judge overruled an objection by the state.]

Frese then clarified that the Spanish term Bahena used during the original police interview was “guapa.”

“And, sir, what do you take ‘guapa’ to mean?” Frese asked her client.

Frese then asked — and Bahena agreed — that the interview became “confrontational.” 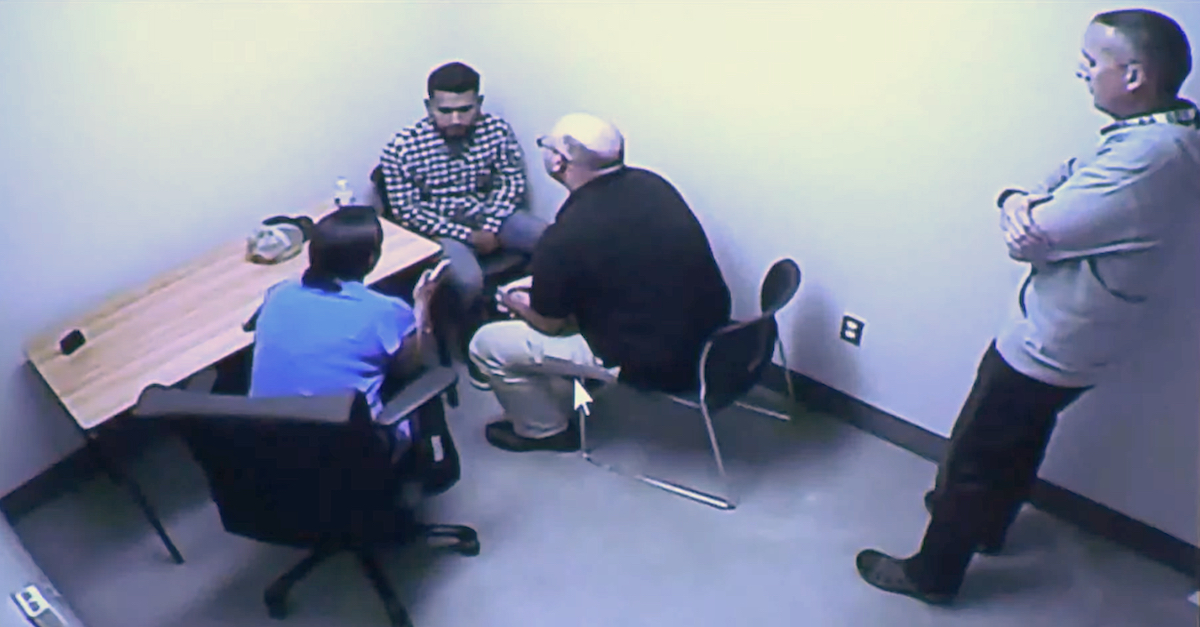 “The man that is sitting on the chair took my hand, and he told me that I was lying,” Bahena responded through an interpreter.

Frese asked Bahena about another man in the room who was standing up.

“He was yelling,” Bahena said when asked by Frese to describe that man’s tone of voice.

Prosecutors asked but one question on re-cross.

“Mr. Bahena, you agree you’re the only one who could take police to the body of Mollie Tibbetts?” asked prosecutor Scott Brown. 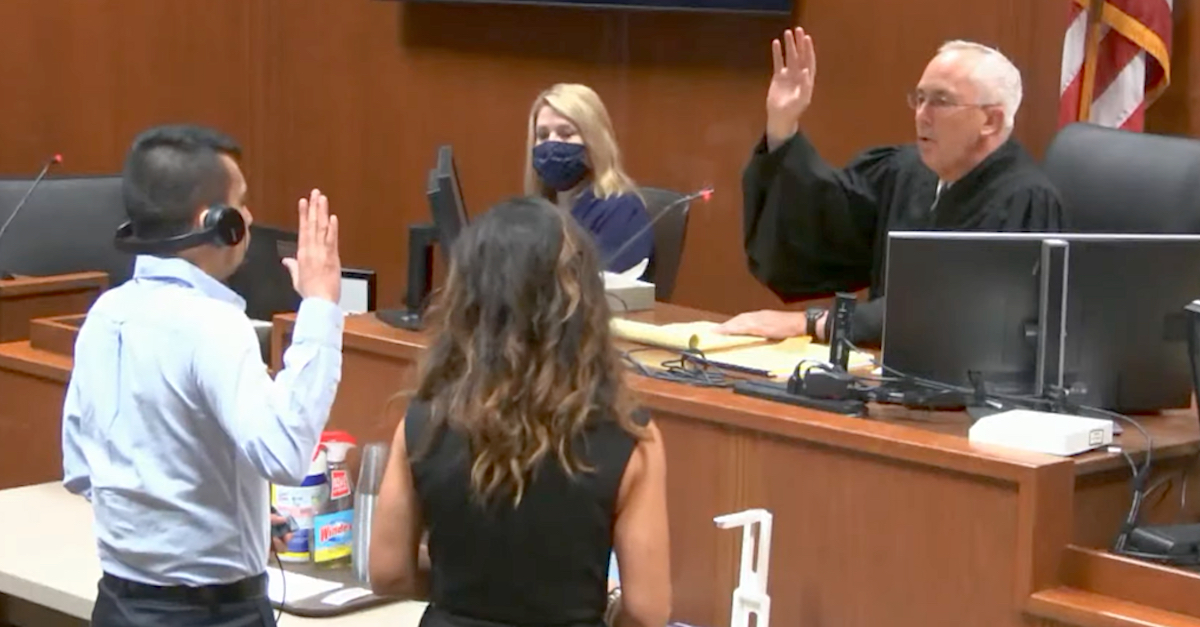 That exchange seemed to contradict Bahena’s testimony before a lunch break.

Earlier in the day, Bahena said for the first time publicly that he lied during his initial police interview and told the jury that two unknown men were Tibbetts’ true killers. Bahena claimed he picked up a vacuum cleaner from his uncle and returned home to shower. When he exited the shower, he said two unknown men were in his living room. One of the men had a gun; the other had a knife, he claimed. He said the men told him to take them toward Brooklyn, Iowa, and vaguely referenced a person running. He said he only picked up parts of their conversation because he is not a native speaker of English.

Bahena said the men had him pass Tibbetts several times while she was jogging. They told him to stop down the road, he said; one of the men got out of the car and walked down the road while the other sat in the back seat with a gun. When the man with the knife returned about twelve minutes later, he told Bahena to drive about 300 meters down the road. Both men put an object into his trunk, he claimed, and ordered him to drive to another location. There, Bahena claimed he learned a body was in his trunk. He testified that the unknown men threatened to murder his daughter and his daughter’s mother if he did not remain quiet about what had occurred. That’s why he claimed he feared telling the police what happened.

During the initial cross-examination, prosecutors reminded Bahena that he told the authorities he was not covering for anyone when they asked him about Tibbetts’ death. Bahena was also given an opportunity to clarify matters at several points during his interview, prosecutors said during cross. He never mentioned the two unknown individuals he now claims threatened threatened him to play a role in Tibbetts’ death.

Law&Crime’s coverage of other portions of Bahena’s testimony is here.

[Images via screen captures from the Law&Crime Network]