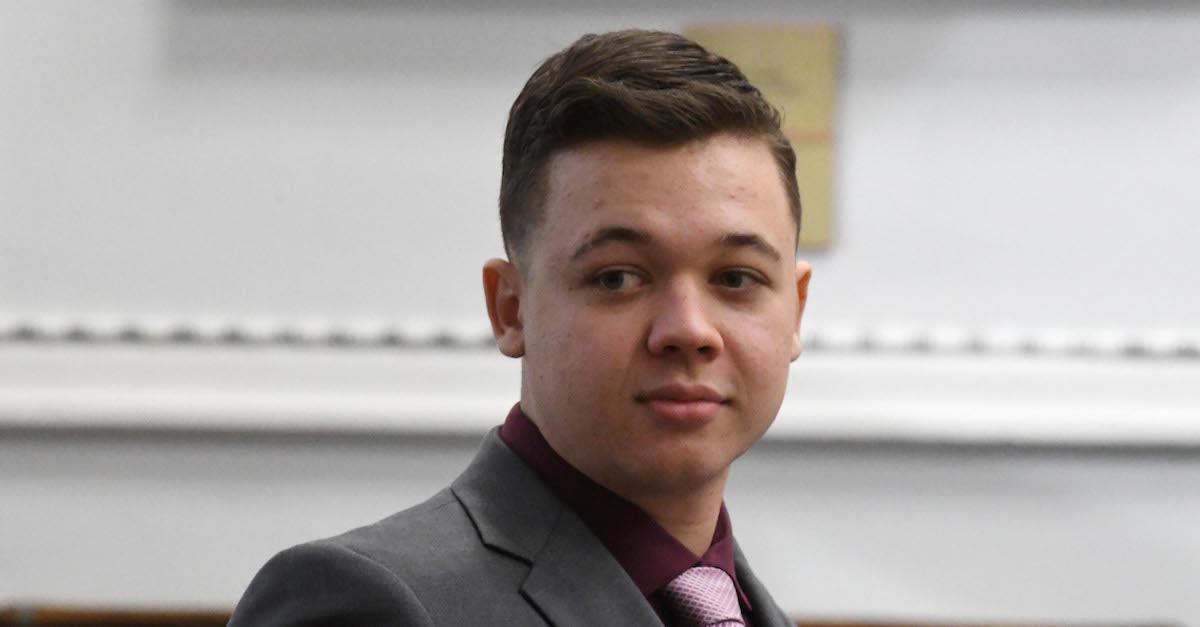 When Kyle Rittenhouse managed to fundraise $2 million to free him on bail before his homicide trial, his supporters touted that feat as a spontaneous outpouring of support from a concerned public for a 17-year-old fighting for his life.

Court filings in Wisconsin show that the money is now being squabbled over by a thicket of corporate entities, trusts, lawyers, and a deep-pocketed TV star.

On the eve of a hearing to determine who would get the money, three of the parties proposed an agreement: Ricky Schroder, the “Silver Spoons” and “NYPD Blue” actor would get $150,000; the firm of Rittenhouse’s lawyer Mark Richards would get $925,000 in a trust; and $925,000 would go to the #FightBack Foundation, according to a proposed stipulation reviewed by Law&Crime. The deal would need to be approved by a judge.

Schroder has been outspoken about pouring “hundreds of thousands” of dollars into Rittenhouse’s bail fund, saying he was “infuriated” by the teen being “vilified,” the New York Post reported. The return of money to him would seem to signal he viewed the contribution as a loan.

As for #FightBack, the six-figure payout would appear to resolve Rittenhouse’s spat with his old lawyers.

When it was formed around the time of the Kenosha shootings in August 2020, the #FightBack Foundation was associated with two pro-Trump lawyers: Lin Wood and John Pierce. Rittenhouse later cut ties with both of them and accused them of financial improprieties. The check to #FightBack, which reported more than $4 million in contributions in 2020, would be sent to Wood under the terms of the stipulation.

Not everybody is happy with that proposed deal.

In a separate filing, one of Pierce’s creditors wants the bail money to pay back part of a $2.5 million judgment they owe. That creditor is California-based Karish Kapital, LLC, a litigation financer that bankrolled lawsuits by Donald Trump’s then-associate Carter Page, retired Marine Corps. Lt. Col. Oliver North, and the Boeing Corporation. 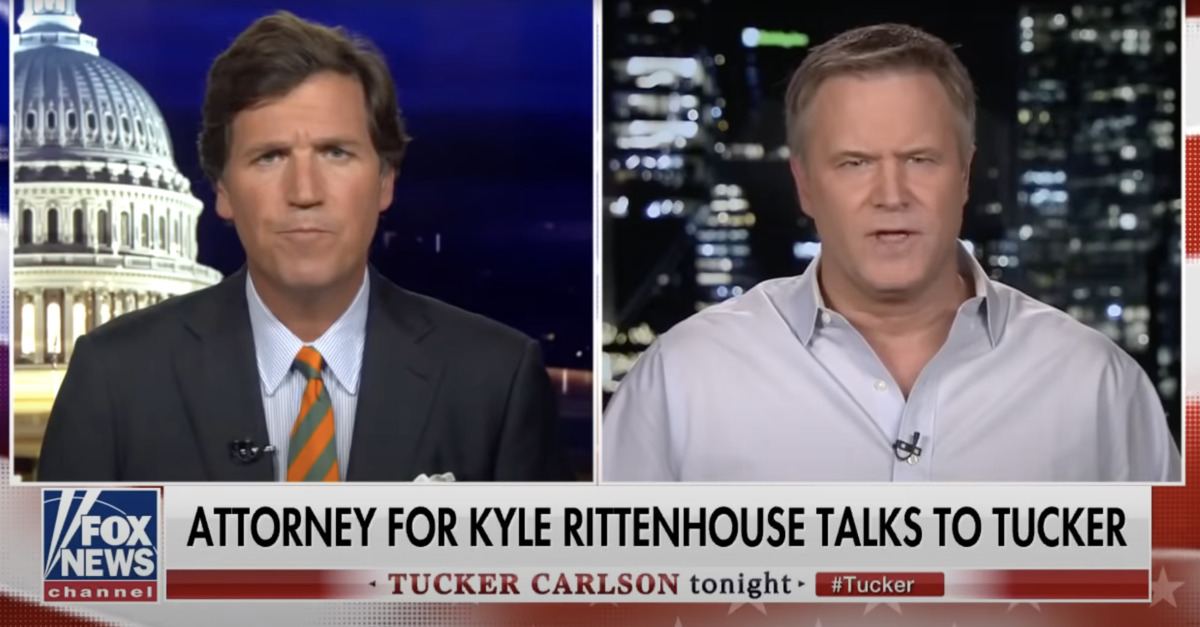 Karish Kapital’s judgment for its loan to Pierce’s firm is now owned by an entity known as the Patent and Trademark Hedge Fund Trust.

“Accordingly, the Trust contributed $300,000 of its own funds toward Kyle’s $2 million bail fund, expecting to receive back its original investment plus interest rate at the legal rate,” the filing continues.

The person behind that trust’s investment was Mariel Johnson, the chief reorganizing officer for Pierce’s law firm.

For nearly a year, representatives for Rittenhouse accused Pierce of financial improprieties and legal practices that damaged the defense. Wendy Rittenhouse, the teen’s mother, demanded an accounting from Wood and Pierce of the bail money in an exclusive interview with Law&Crime in March 2021.

Since his acquittal, Rittenhouse has been outspoken in slamming Pierce in interviews, including with Fox News host Tucker Carlson.

In the past, Pierce denied claims of financial impropriety by disclaiming any interest in the bail money.

“I am frustrated that this narrative continues,” Pierce previously told Law&Crime. “Originally, it was reported that I was battling for control over the bail money, when the fact is, I had already filed an interpleader action in federal court rejecting any entitlement to it for either me or my firm.”

But the creditors of Pierce and his firm are making moves for the bail money.

“The Entirety of the $2 Million Bail Fund”

In fact, that is exactly what happened last November, when a Wisconsin jury acquitted Rittenhouse of all charges stemming from his fatally shooting two people and injuring a third during protests and riots that broke out on Aug. 25, 2020.

The Kenosha jury accepted Rittenhouse’s self-defense assertion that Joseph Rosenbaum and Anthony Huber could have killed or seriously harmed him if he hadn’t fired first. Footage showed Rosenbaum chasing Rittenhouse and lunging for his AR-15, an account backed by witness testimony. Not long after that, Huber hit Rittenhouse on the head with a skateboard.

Gaige Grosskreutz, who survived, testified that he pulled out a weapon at Rittenhouse before the teen fired at him and “vaporized” his bicep.

“Accordingly, the Trust contributed $300,000 of its own funds toward Kyle’s $2 million bail fund, expecting to receive back its original investment plus interest rate at the legal rate,” the filing states.

The trust claims it understood that it would get “all other contributions” plus “interest at Wisconsin’s legal rate,” too.

“For each and all of the foregoing reasons, the Trust requests that the Court order the Clerk to turnover the entirety of the $2,000,000 bail fund to the Trust forthwith,” the filing concludes.

In the alternative, the trust wants the $300,000 back plus interest.

Rittenhouse is expected to seek the return of the money to him in a Kenosha court on Friday before Judge Bruce Schroeder, who presided over the trial. The hearing is set for 11:30 a.m. Central Time.

UPDATE—Jan. 28 at 6:28 p.m. Eastern Time: Hours after the publication of this article, Judge Bruce Schroeder approved the proposed split of the $2 million bail money between #FightBack Foundation, actor Ricky Schroder and a trust established by Kyle Rittenhouse’s defense counsel.