Wisconsin man James Prokopovitz, 75, stands trial in Brown County for allegedly killing his missing wife Victoria Prokopovitz, 59, then lying in court about his relationship with girlfriend Kathryn M. Friday, 68. Opening statements begin Monday, February 15. You can watch in the player above.

Charges include first-degree intentional homicide, domestic abuse; obstructing an officer; and perjury before a court. 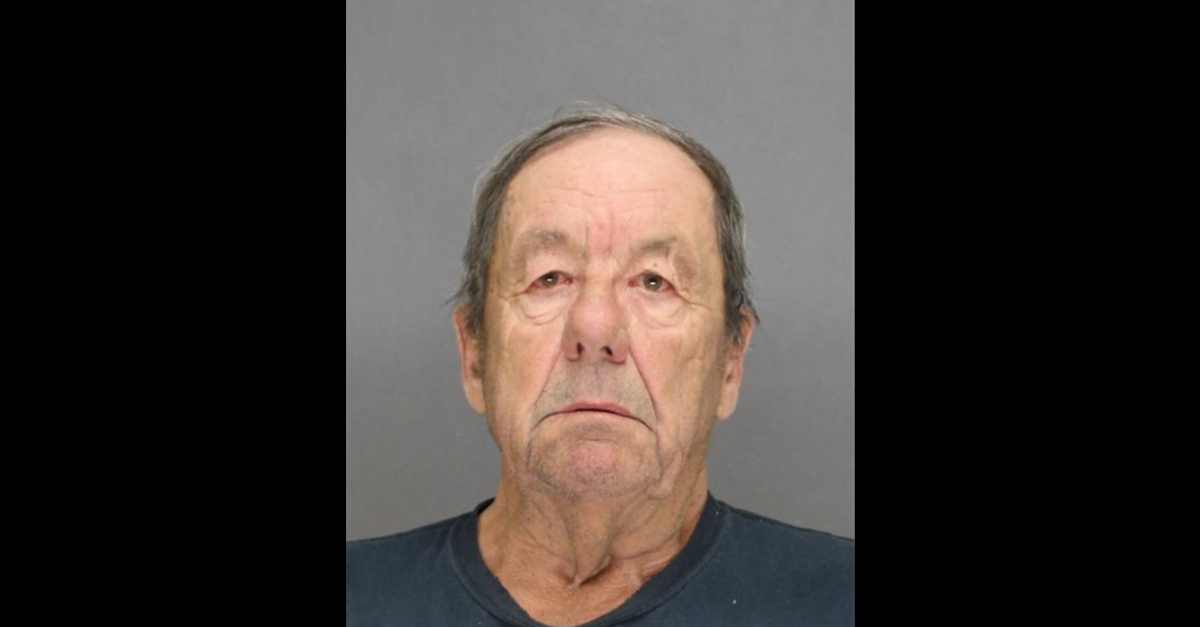 Prosecutors have a murder case without a body. Victoria Prokopovitz went missing back on April 25, 2013, authorities say. At the time, the Brown County Sheriff’s Office stated that she lived with depression and could hurt herself. Investigators changed their stance six years later. 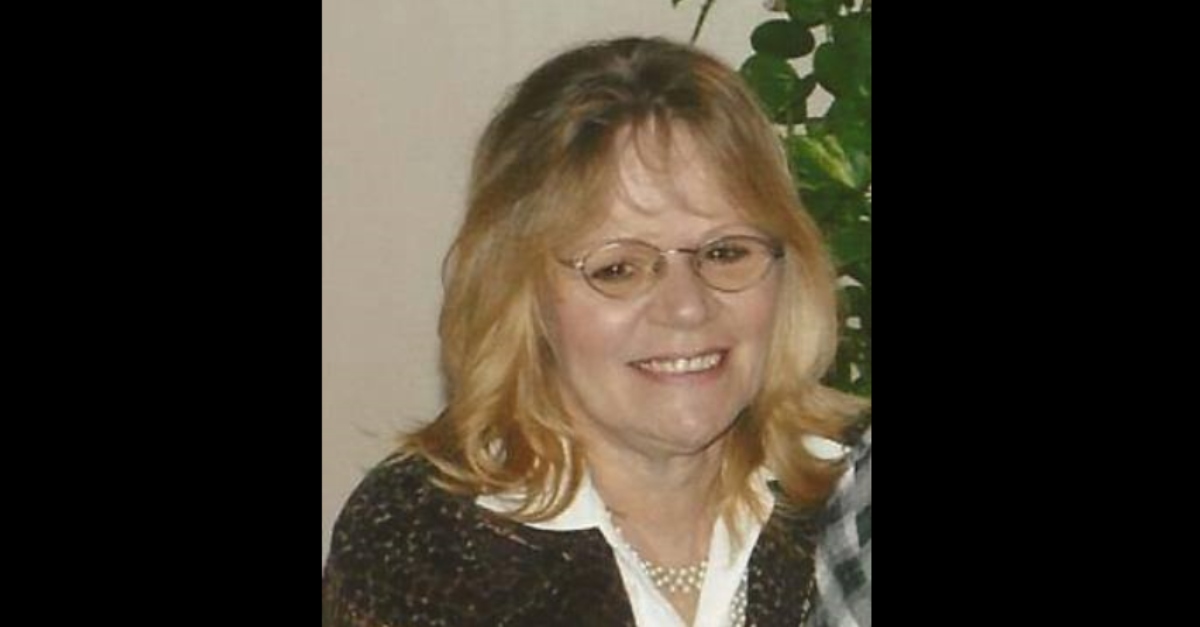 It was James Prokopovitz who ended up reporting her missing, and said she had depression, according to the complaint obtained by WBAY. Though he claimed to have looked for her the day she disappeared, the defendant allegedly went to work the next day and didn’t tell his co-workers about Victoria. He didn’t act any different.

Authorities say that friends and family participated in the search for the victim, but her husband didn’t help, even becoming “hostile at times,” insisting she was dead, and saying they were “wasting their time.”

Ultimately, Prokopovitz allegedly tripped himself up lying about his actions for years, even committing perjury in a 2019 hearing. He said, however, that he did not kill his wife, but that he was trying to protect his newly kindled relationship with former girlfriend Kathryn Friday.

Per the Brown County Sheriff’s Office, Prokopovitz’s girlfriend, Kathryn Friday, has also been arrested for obstruction and perjury in the investigation.
She is also expected to make a court appearance this afternoon. @WFRVLocal5 pic.twitter.com/Rd8iBmcPur

Propokovitz had allegedly announced mere weeks after Victoria’s disappearance that he was now with Friday. Friday, who pleaded no contest to also lying in that 2019 hearing, died by suicide last year.

Authorities said they found no evidence that Victoria Prokopovitz lived with depression.