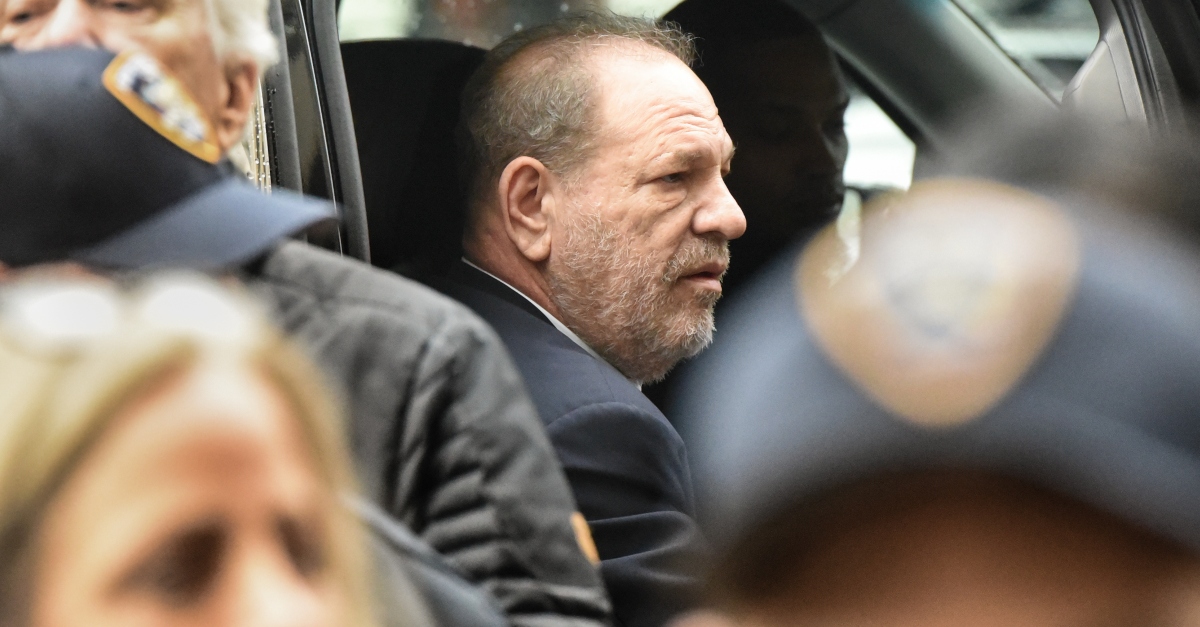 The defendant is on trial for allegedly raping former actress Jessica Mann in 2013, and sexually assaulting former production assistant Mimi Haleyi in 2006. More than 80 women say Weinstein committed sexual misconduct against them, often leveraging his professional power against them.

Lawyer Donna Rotunno took point for the defense in closing arguments. She detailed how both women maintained professional, friendly interactions with Weinstein after the alleged assaults. It was only after the movie mogul’s public reputation soured in October 2017 that they came forward with allegations, the attorney argued. She said that one of the first things that Haleyi did was hire Gloria Allred, Rotunno said.

Allred was in court everyday, and was not sitting there for her health,the lawyer said. It’s because she knew there was a “pot of gold” at the end of the criminal trial, Rotunno said.

Allred told reporters outside of court that Rotunno had no evidence she was retained for the purpose of a civil lawsuit.

The defense also attacked the credibility of Mann. Rotunno maintained that even if jurors looked at this alleged victim’s testimony and hers alone, and even if they believed every word she said, it did not rise to the level of rape.

Thematically, this closing argument wasn’t unlike Rotunno’s recent interview with The New York Times. She asserted that the state was stripping the women of common sense and autonomy. The older allegation by witness and actress Annabella Sciorra, who said Weinstein raped her in the early 1990s, happened so long ago that it was impossible to defend against, Rotunno said.