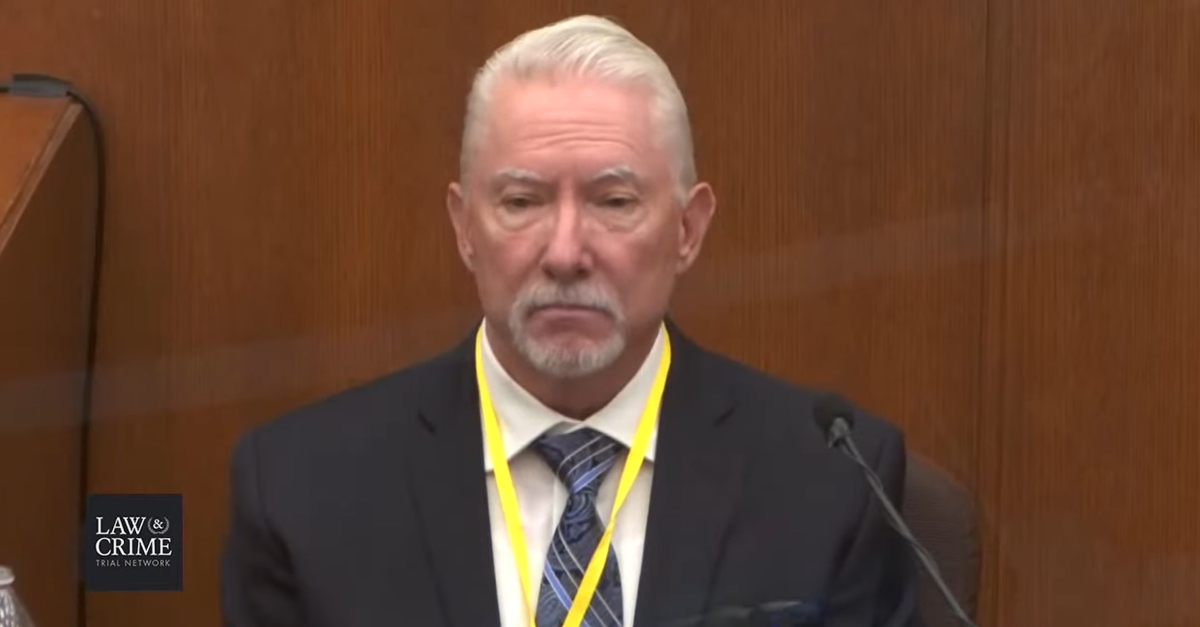 Three women were arrested Tuesday as the suspects who left blood and a pig’s head at the former home of a defense expert witness in the murder trial of fired Minneapolis police officer Derek Chauvin, 45, say Santa Rosa police. They were identified as Kristen Aumoithe, 34, Rowan Dalbey, 20, and Amber Lucas, 35.

This trio is responsible for leaving pig’s blood and a head of the porcine animal at a home in Santa Rosa, California early April 17, say local cops. Then-unknown suspects vandalized a large hand statue at a nearby mall with what also seemed to be animal’s blood, officers said in April. They matched the description of the people in the house vandalism, police said. They left a sign stating “Oink, oink,” with the second O stylized to resemble a pig’s head. 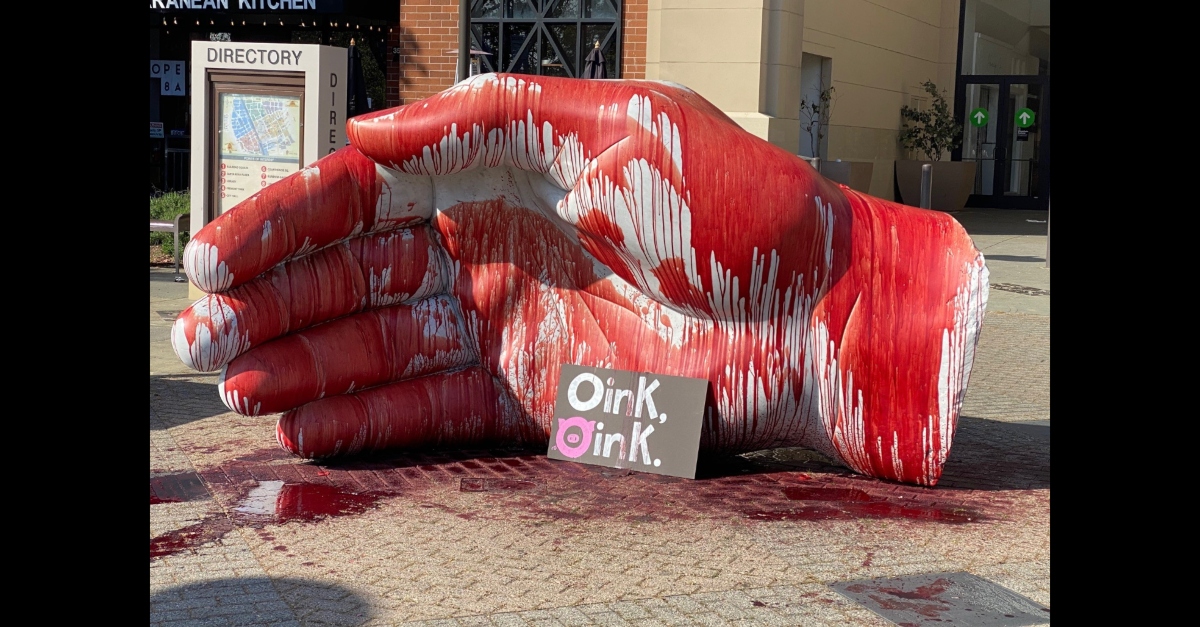 As with any crime, motive is a major detail, and retired Santa Rosa police officer Barry Brodd was allegedly the target. He used to live at the home in question, but has not for years, officers said. He does not even live in California anymore. Brodd did, however, recently testify before the vandalism occurred as a defense use-of-force expert in the trial of Chauvin, who was charged and eventually convicted of murdering George Floyd, 46, during a May 25, 2020 arrest for alleged use of a counterfeit $20 bill.

Chauvin kneeled on the victim’s neck for nine minutes, 29 seconds, even after paramedics arrived, said prosecutors Jerry Blackwell and Steve Schleicher. His behavior was unreasonable and excessive force, unnecessary to keep Floyd in custody, the state said. Their medical expert witnesses either attributed the death to law enforcement restraint resulting in lack of oxygen, or they dismissed the possibility that heart problems and drugs could have killed Floyd.

Naturally, Chauvin’s defense took the opposite position. Floyd died from a cardiac arrhythmia, said defense expert witness, Dr. David Fowler, former Chief Medical Examiner of Maryland (who faces a lawsuit for allegedly covering up the death of a Black teen in police custody). Defense lawyer Erik Nelson dismissed law enforcement restraint as the cause of death.

Brodd, who also testified in the murder trial of Chicago police officer Jason Van Dyke, was called to the stand to argue that Chauvin’s actions were reasonable and followed training. He suggested that some people on drugs could lack the ability to feel pain, and show “superhuman strength.” Prosecutors brought in Minneapolis Police Chief Medaria Arradondo, who said that the defendant’s kneeling violated department policy. Veteran Lt. Richard Zimmerman testified that kneeling on the neck of a prone, handcuffed person is deadly force. Schleicher flipped Brodd’s phrasing during closing arguments, highlighting the visible distress and pain that Floyd experienced: “human, not superhuman.” Chauvin was convicted of all charges, including second-degree unintentional murder. He faces up to 40 years in prison. Sentencing is currently scheduled for June 25.

Santa Rosa police did not detail the evidence leading them to the three women in the April 17 vandalism incidents. They executed a search warrant Tuesday morning at 9:30 a.m. at a home on the 3900 block of Match Point Avenue, they said. Detectives arrested Aumoithe and Dalbey at the scene, they said. Lucas was arrested in the 200 block of 8th Street at around 1 p.m., officers said. Investigators executed a search warrant at a nearby residence. Evidence turned up during the searches, officers said.

The defendants are charged with two felony counts of vandalism, and one count of conspiracy. It is unclear if they have attorneys in this matter.