A woman stands trial for allegedly murdering her stepfather-turned-husband, and giving authorities a flimsy story about him stabbing himself and having a heart attack. Danielle Redlick, 48, faces a count death of second-degree murder, and tampering with evidence for allegedly killing Michael Redlick, 65. You can watch in the player above.

The backstory between the couple is patently complicated. Michael’s second wife was actually Danielle’s mother. They allegedly married in the first place to get her better health coverage as she was dying of cancer.

“In fairness to Mike, Danielle’s mother was dying of cancer when they were dating,” an unidentified family friend told WFTV. “She had terrible insurance.”

The union ended in bloodshed. Danielle Redlick called 911 the morning of Jan. 12, 2019. She allegedly told police that her husband got angry on the night of Jan. 11, took a bite out of her McDonald’s burger, and spit it at her face. He allegedly grabbed, pushed her to the ground, and rubbed his fist against her face while shoving her head to a stove, she allegedly said. This culminated in her grabbing a knife, but he grabbed it, and made “stabbing motions” at himself. She allegedly claimed to try to hide in the bathroom, while her husband was at the door apparently referencing the movie Cape Fear.

She claimed to find him outside in the living room, badly hurt, cops said. Defendant Redlick allegedly claimed she tried to save him using CPR. She couldn’t find her phone to call the police, and she collapsed in exhaustion next to Michael, she said. Danielle woke up the next morning, and finally called 911, she allegedly said. 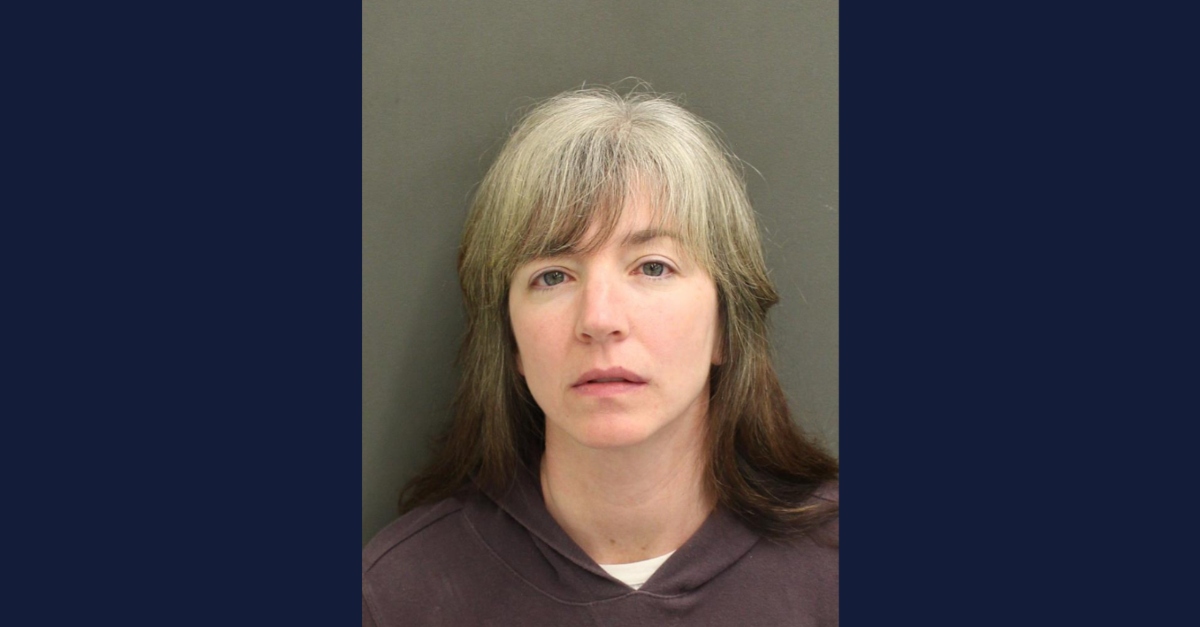 But authorities said she was on a dating app about two hours before calling 911. The state of Michael’s body also allegedly didn’t match her story. Contrary to her account, an investigator said they found no signs of Michael vomiting, and that the bruising on his left arm was consistent with defensive wounds. He had fingernail impressions on his left forearm and a bruise on the inside upper lip of his mouth. There were no signs of a heart attack, no signs of bruising consistent with CPR, and his ribs were intact, authorities said.

Those who knew the couple allegedly said Danielle had a foul temper. Even their children allegedly said she was the one who usually started fights in the relationship.

Officials said that Michael Redlick had sustained a fatal stab wound to his torso, likely dying in minutes.