Record Number of Road Deaths in 2021 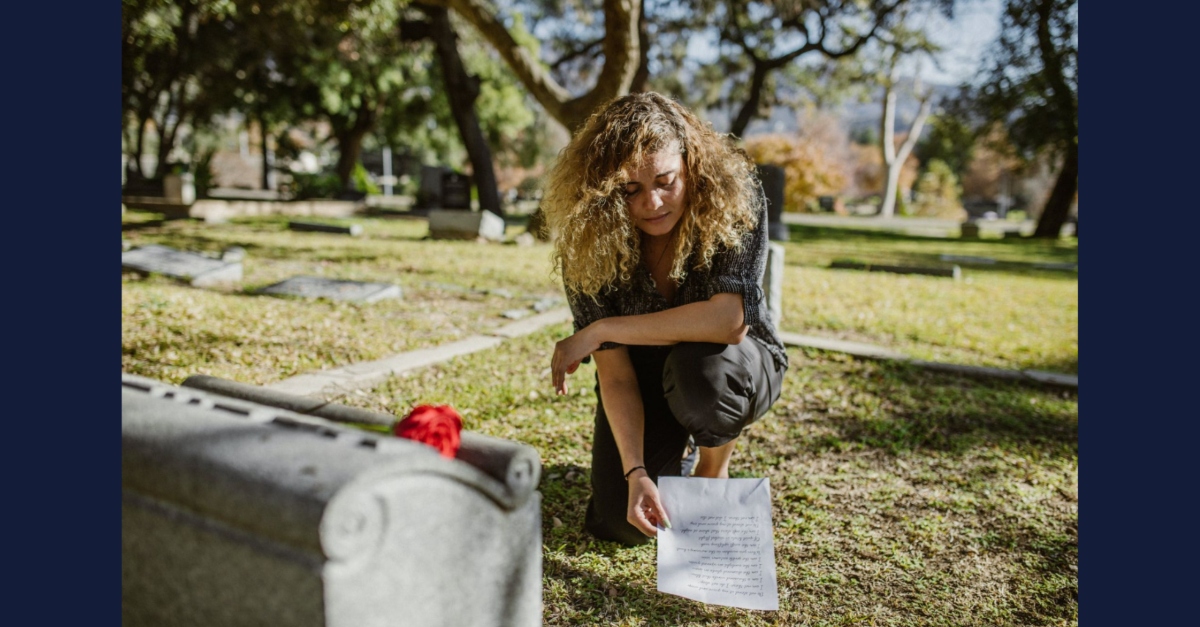 The NHTSA further projects roughly 11,225 fatalities for the second quarter of 2021. This would represent the highest number of Q2 traffic fatalities since 1990 and the highest quarterly increase (approximately 23.1 percent) ever recorded by the Fatality Analysis Reporting System (FARS).

Causes for Record Number of Deaths

Initially, the rise in road deaths was partially attributed to the effects of the ongoing COVID-19 pandemic, which necessitated stay-at-home orders and lockdowns intermittently throughout 2021.

People took advantage of the reduced traffic to ride on open roads, which served as a socially distanced activity. However, police and state troopers reported that this increased speeding. Some drivers were ticketed for driving more than 100 mph on roads with significantly lower speed limits.

However, speeding and road deaths did not decrease as restrictions lifted and people returned to work. U.S. transportation experts and law enforcement authorities attribute the persistence in violations and deaths to not wearing safety restraints, such as seatbelts and distracted driving.

Transportation Secretary Pete Buttigieg called the spike a “crisis” and stressed that people should not accept such statistics “as simply a part of everyday life in America.”

Alex Otte, Mothers Against Drunk Driving (MADD) President, stated that the organization was “devastated” to read the NHTSA’s report and attributed the higher numbers to progressive cuts in funding, which in turn resulted in the dissolution of DUI task forces. The recent statistics are “the horrific consequences” of such actions.

In December 2021, the NHTSA announced $260 million in highway safety grants, provided as part of funding included in the Bipartisan Infrastructure Law. These grants were distributed among Highway Safety Offices in all 50 states, the District of Columbia (D.C.), U.S. territories, and the U.S. Department of the Interior’s (DOI) Bureau of Indian Affairs. The new grants will increase funding by 31 percent for programs at these locations.

The NHTSA will provide an additional $123.4 million as part of its National Priority Incentives Program. The funds will be dedicated to a variety of programs, including:

These additional funds will allow each state to target its most high-priority road safety programs, creating regional and local solutions to bolster overall national driver safety.

If you fall victim to a negligent driver, you owe it to yourself and your family to fight for justice. Retaining an automobile accident lawyer means that you will always have someone there to keep you grounded and humble throughout the entire process. They can protect you in court and get the justice you deserve regardless of where the case takes you.