Was it Over Before Kavanaugh Spoke in His Defense? | Law & Crime 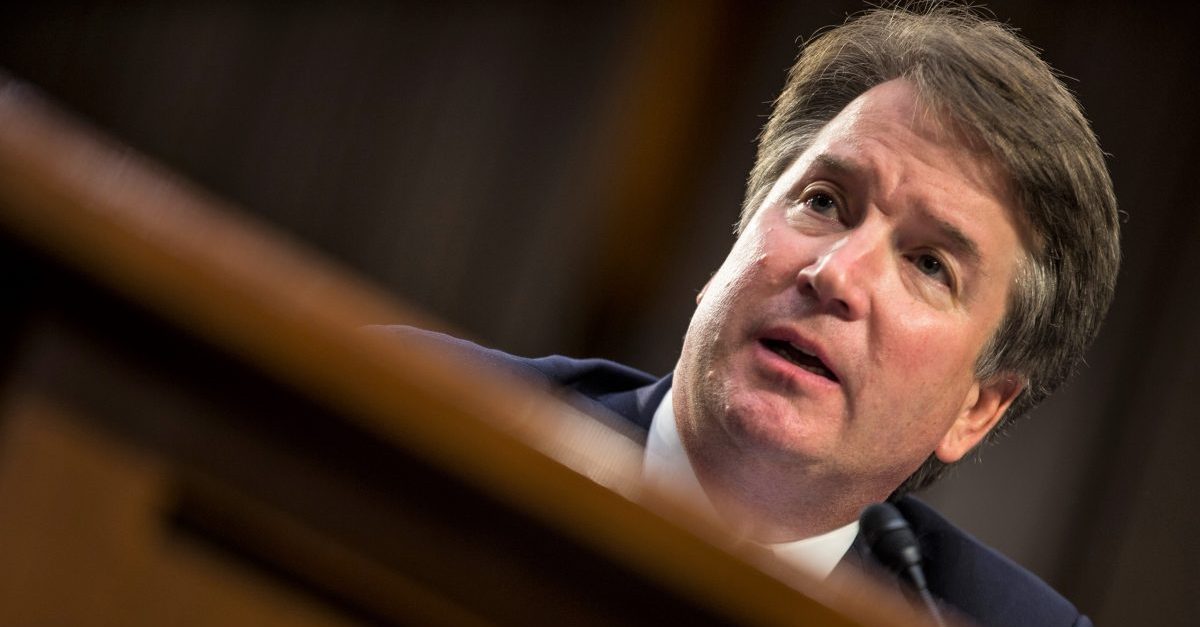 Was it all over President Donald Trump‘s Supreme Court nominee Brett Kavanaugh before he even had the opportunity to respond to Dr. Christine Blasey Ford‘s allegation of sexual assault?

It is not looking good for the embattled nominee, by the own implicit admission of Senate Republicans who are saying they have no reason to doubt Ford’s credibility after listening to her testimony Thursday on Capitol Hill.

Sen. John Cornyn‘s(R-Texas) takeaway, in his own words: “I found no reason to find her not credible.”

Sen. @JohnCornyn on Dr. Ford: "I found no reason to find her not credible." https://t.co/005BvMqW3Y pic.twitter.com/lFkAlQA0DU

Meanwhile other influential figures in Republican circles are conceding that Ford’s passed the “credibility” test with her testimony.

Fox’s Napolitano Says Christine Ford Comes Off With ‘Great Credibility’: ‘At This Point, She is 100%’https://t.co/OlqCNwVzFQ

"Watching her, she seemed authentic…and that's a big problem for Brett Kavanaugh." Santorum on CNN.

Fox News’ Brit Hume openly doubted on air Thursday afternoon that Kavanaugh has the votes he needs to ascend to the highest court in the land.

Fox just now:
Bret Baier: Right now, does he have the votes to get through?
Brit Hume: No, not right now.

Checked in w @AlanDersh mid-hearing: “Ford will win the credibility determination. If R's were smart, they'd call Avenatti's witness who would fall apart on cross examination… if I had to bet at this point, I'd say that we will not see Justice Kavanaugh at the Supreme Court."

Dershowitz himself is not a Republican, but has opinion on much of the Russia Probe happenings has time and again proven a valued one for President Trump.

Other rumblings on Capitol Hill? Republicans (granted, unnamed ones) were not pleased, in hindsight, with having veteran sex crimes prosecutor Rachel Mitchell questioning Ford.

Yashar Ali says that “every prominent Republican I’ve spoken to in the past two hours believes the decision to have [Rachel] Mitchell do the questioning is an unmitigated disaster.”

Almost every person close to Trump who had told me having a sex crimes prosecutor question Ford was good strategy is saying they think it was a mistake after the first portion of the hearing.