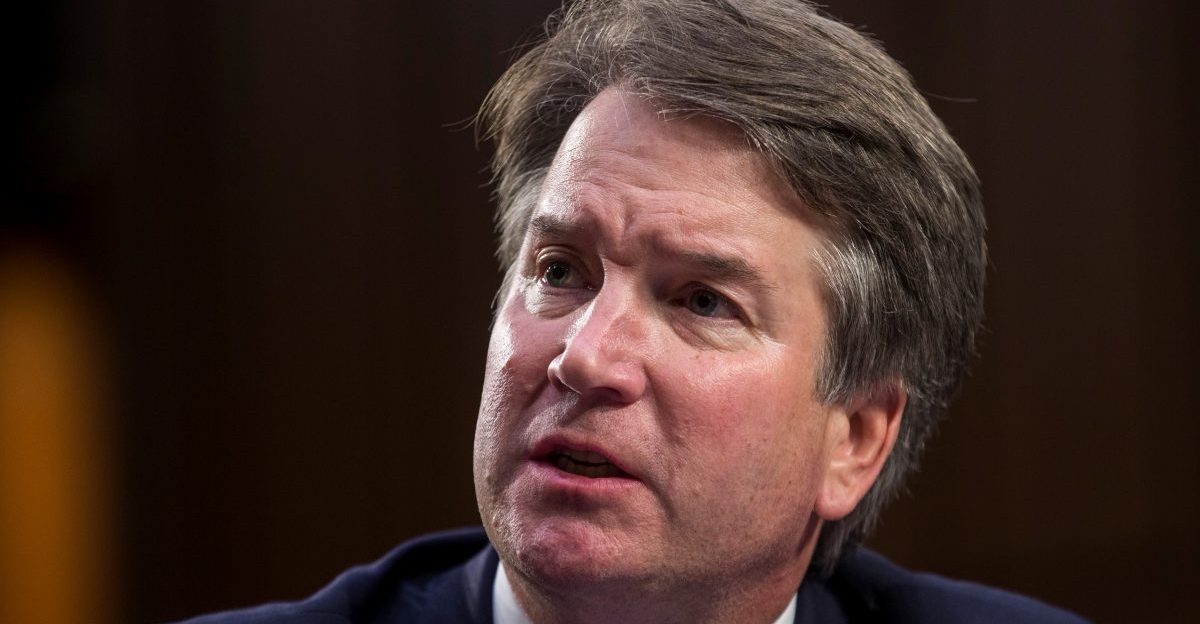 While Sen. Cory Booker‘s (D-New Jersey) “Spartacus moment” leak left much to be desired and actually said much more about a Kavanaugh colleague in the Bush White House than it did about Kavanaugh himself, another old email surfaced over the course of the day that people are regarding as a smoking gun.

The Kavanaugh email shows that he was asking John Yoo questions as early as 2001 (six days after 9/11) about the Fourth Amendment implications of “random/constant surveillance of phone and e-mail conversations of non-citizens who are in the United States when the purpose of the surveillance is to prevent terrorist/criminal violence?”

Yoo, who praised Kavanaugh in a Fox News op-ed one day ago, is currently a law professor at UC Berkeley. But back in the early 2000s he was a lawyer in the Justice Department’s Office of Legal Counsel, where he “concluded that President Bush had inherent constitutional authorities to order warrantless surveillance for the purposes of collecting foreign intelligence information.”

Why is this NSA program dubbed Stellarwind relevant now?

Kavanaugh has been asked more than once (the first time in 2006 at his first confirmation hearing) whether he saw or heard knew about “the president’s N.S.A. warrantless wiretapping program.”

As the New York Times reported on themselves, Kavanaugh replied the he read about it in a Times article in 2005.

Sen. Patrick Leahy (D-Vermont) brought this up again yesterday, and now there’s a copy of the email circulating.

Kavanaugh has said TWICE, under oath, that he first learned about the warrantless surveillance program when the NYT reported it in 2005.

Here is an email about the program that he wrote in 2001 to John Yoo, the legal architect of the program https://t.co/wSrtHIO3ks

Yoo gave comment to the Times denying that he had ever had “any conversation with Kavanaugh about those programs, or even the general subject of presidential power and electronic surveillance.”

Kavanaugh reiterated that his answer to Leahy in 2006 was accurate because it came in response to a question about the Bush Administration spying program as revealed by the Times in 2005.

Shah took issue with the fact the email was leaked in the first place, “despite being ‘Committee Confidential.'”

It’s worth noting that the Kavanaugh email is about an “issue” not a “program.”

Yoo went on Fox News Thursday afternoon and denied that he discussed the program with Kavanaugh at the time because he would not have legally been allowed to do so.