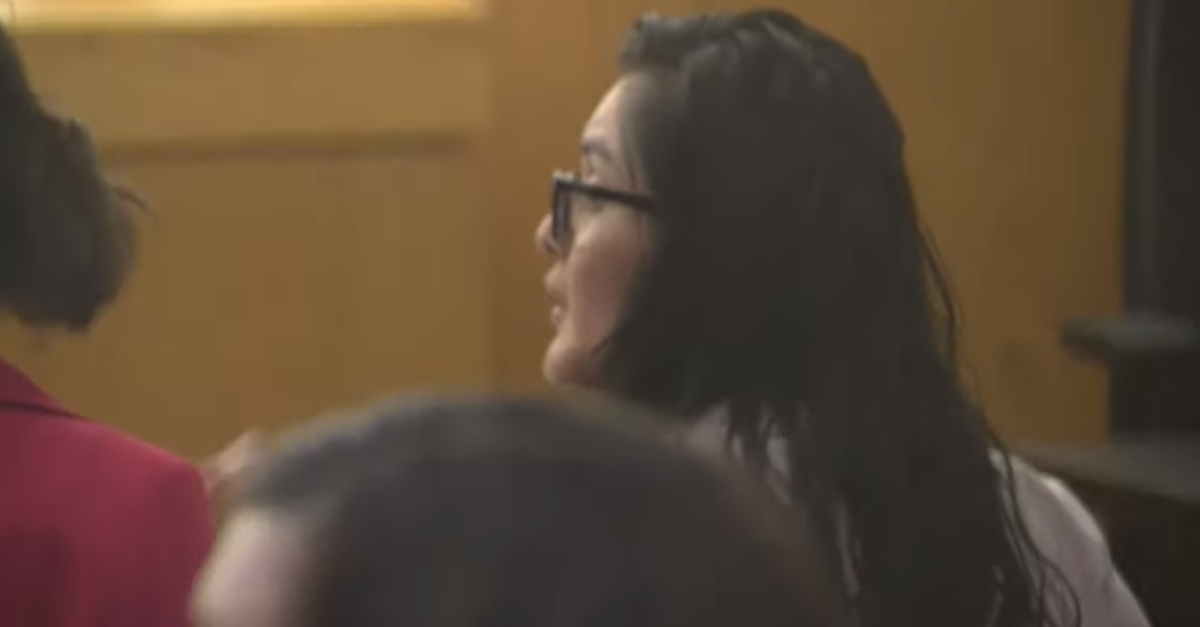 Brenda Delgado has been sentenced to life in prison in the capital murder of dentist Kendra Hatcher. It took just about 20 minutes on Friday for jurors in Dallas County, Texas to return a guilty verdict. The defense didn’t object to getting sentencing over with, so that’s what happened.

Prosecutors showed jurors that Delgado hired Kristopher Love and Crystal Cortes to kill Hatcher. The defendant had been become obsessed with ex-boyfriend Ricardo Paniagua, and refused to let go, even when he moved on to date Hatcher. Love shot and killed the victim in her parking lot on Sept 2. 2015. He was convicted and sentenced to death last year. As for Cortes, she turned state’s witness, and testified against both co-defendants at their trials.

Delgado fled to Mexico, but was apprehended there. This proved pivotal. She could only face life in prison, not death, under the conditions of her extradition back to the United States. Delgado’s defense tried to show that Cortes was a liar and shouldn’t be believed. Prosecutors, however, brought forward other witnesses in their bid to corroborate her story. Delgado wanted Hatcher dead, and asked others to kill her, they said.

Kendra’s family showed no mercy to the defendant during the sentencing hearing.

#DelgadoTrial – Hatcher’s mother:, “You will be behind bars for the rest of your “miserable, pathetic life!” pic.twitter.com/Axcb4eqmgk

#DelgadoTrial – Kendra Hatcher’s sister is screaming at Delgado, “You are so inhuman Brenda Delgado!” She calls her disgusting. pic.twitter.com/W3bG693qxO