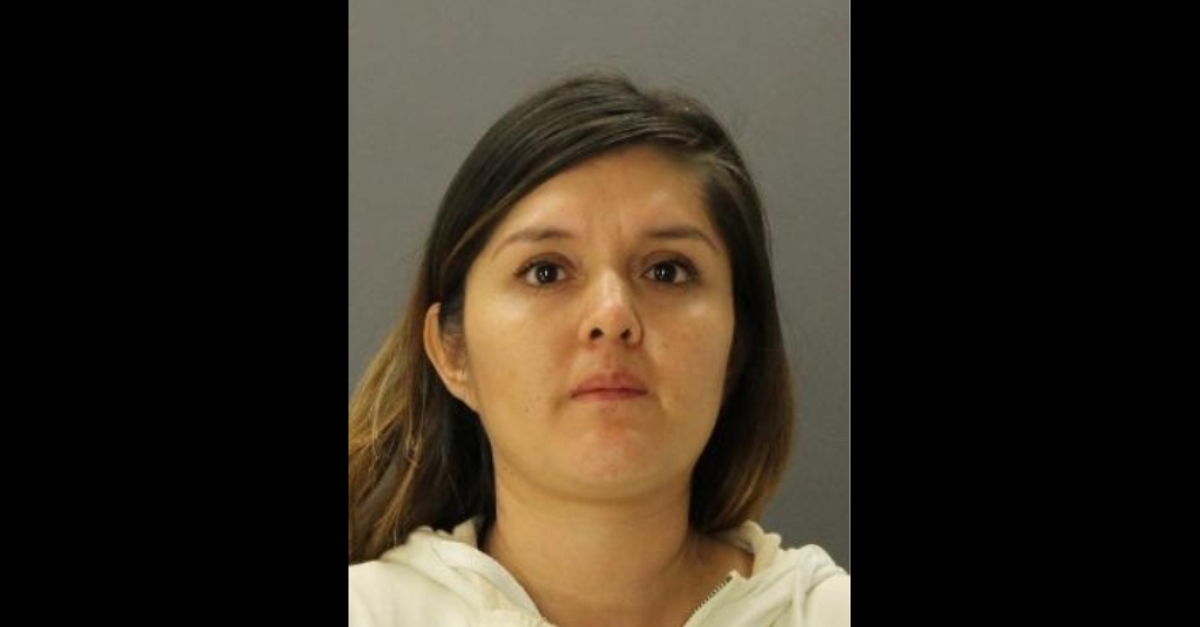 Brenda Delgado was found guilty of capital murder in the killing of dentist Kendra Hatcher. Prosecutors in Dallas County, Texas argued that Delgado sought and found people willing to murder Hatcher. She had become obsessed with her ex-boyfriend Ricardo Paniagua, and was enraged that he moved on to date Hatcher, authorities said.

The defense tried to show in closing arguments that authorities presented evidence in order to inflame emotions. This included gruesome autopsy photos, and the demonstration of how a gun works. The first testimony came from Hatcher’s mother. In truth, authorities initially went after Delgado based on a detective’s hunch, not evidence, the defense said.

Prosecutors showed that the Delgado stalked Paniagua in person and online. The word “love triangle” had been used, but that term implied that all parties knew everyone involved, Assistant District Attorney Kevin Brooks told jurors. Hatcher didn’t know Delgado, however.

Prosecutors tried to show that Delgado was a manipulator. She sought people at their lowest point, in order to find someone to kill Hatcher, they said.

Both sides fought over the credibility of key witness Crystal Cortes. She was the getaway driver when gunman Kristopher Love killed Hatcher in the parking lot of the victim’s apartment building on Sept. 2, 2015, she said. Love was convicted and sentenced to death last year.

Defense lawyer George Milner attacked Cortes in opening statements. Cortes got a deal for a 35-year prison sentence because she pleaded guilty, and Hatcher’s legal team used this against her. They tried to show that she’s a liar. Prosecutors said that there’s corroboration for Delgado’s murder plot, saying that she even approached her cousin Moses Martinez to commit the act. He refused, and testified at trial for the state.