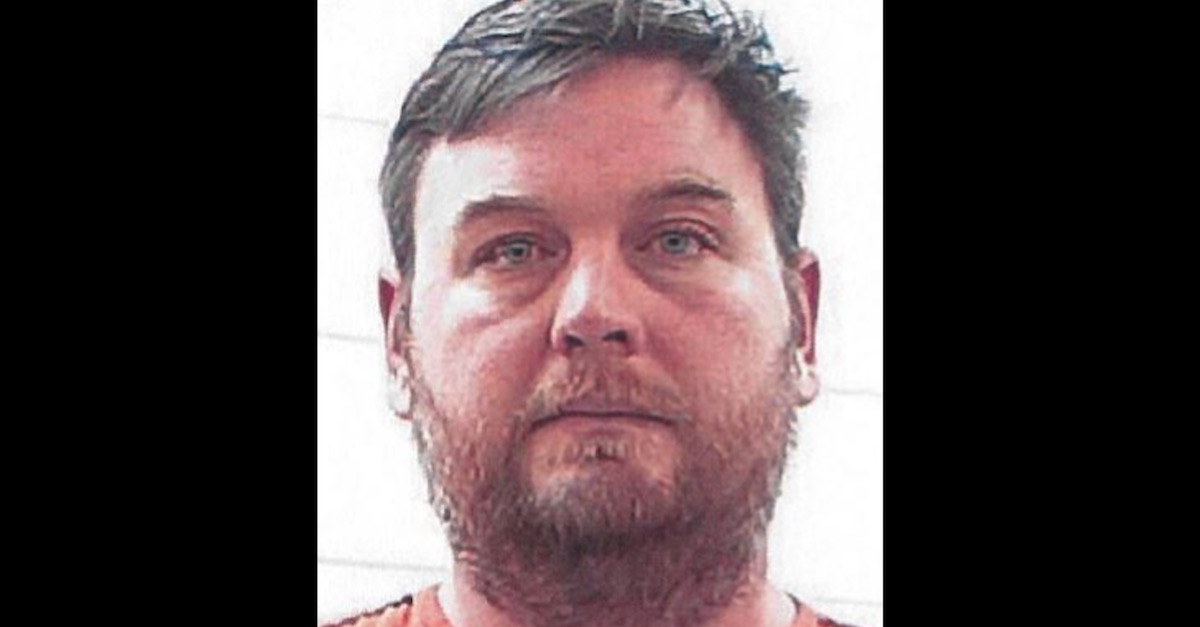 Georgia man Bo Dukes, previously sentenced to 25 years in Wilcox County for interfering in the investigation of the 2005 disappearance and death of teacher Tara Grinstead, now faces charges of rape, sodomy and possession of a knife during the commission of a felony, the indictment out of Houston County, Georgia obtained by Law&Crime shows.

The charges, though similar to the ones that sparked a manhunt and resulted in Dukes’s arrest in Jan. 2019, date back to 2017. Although we have obtained the indictment, it names the alleged victim in the case and grand jury members, so we will not be embedding it here. The true bill was signed on Oct. 22, and is just now garnering attention.

According to the indictment, Dukes raped a woman on or around January 19, 2017. Dukes is accused of forcing the alleged victim to perform oral sex on him at knife-point.

In March, Dukes was found guilty of concealing Tara Grinstead’s death and lying about it. 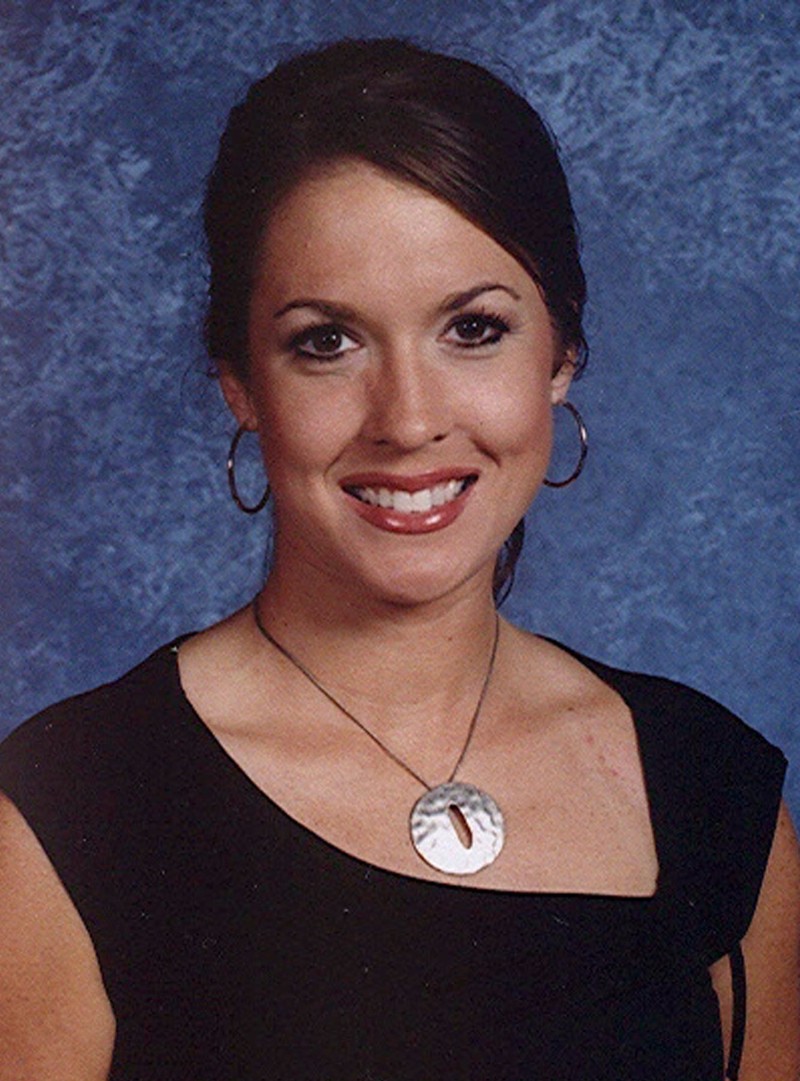 Prosecutors said Dukes helped alleged murderer Ryan Alexander Duke (no relation) hide the body. Jurors convicted him on of two counts of giving false statements, one count of hindering the apprehension or punishment of a criminal, and one count of concealing a death. Both Dukes and Duke had been Grinstead’s students in high school.

Dukes admitted in court that his actions were “cowardly, callous, and cruel.” Grinstead’s stepmother Connie told the court that Dukes spent years doing nothing as family members worried about Tara, and as other people were suspected in the murder case. Dukes voiced an apology to the victim’s family and those wrongly suspected in the crime.

Prosecutor Brad Rigby told the court that testimony established that Dukes chuckled about the murder on two separate occasions.

A judge determined last year that Dukes violated his 2013 conviction for stealing from the U.S. Army. The court gave him time to turn himself in, but instead of doing that, he allegedly held two women at gunpoint in January, leading to a manhunt that lasted about five days. Cops sought him on charges of rape, aggravated sodomy, false imprisonment, and possession of a firearm by a convicted felon.