Trial starts Monday, May 9, for the man charged with murdering Georgia teacher Tara Grinstead, 30. Opening statements are set for 9 a.m ET. You can watch in the player above.

Defendant Ryan Alexander Duke allegedly carried out the killing back in 2005 and recruited friend Bo Dukes (no relation) to help get rid of the body, but he has said in court that Bo Dukes is the real killer.

Charges in Irwin County, Georgia, are malice murder, two counts of felony murder, aggravated assault, burglary, and concealing the death of another person.

Jury selection begins Monday in the GA v. #RyanDuke in the murder of #TaraGrinstead. We expect jury selection to take 1-2 weeks. We will be LIVE once opening statements begin. @LawCrimeNetwork pic.twitter.com/jertX1Hhn5

Ryan Duke (left), Bo Dukes (right) (Duke/Dukes, no relation). The two were longtime friends. Bo Dukes confessed to police that Ryan Duke murdered #TaraGrinstead and asked him to help dispose of her body. #RyanDuke, although has confessed and recanted, says Bo is the real killer. pic.twitter.com/bh8oNbvCIq

Grinstead was last seen the night of Oct. 22, 2005, and was reported missing after she did not show up to work at Irwin High School two days later. Her whereabouts remained unknown for years, but authorities charged Ryan Duke as the alleged killer and Bo Dukes as his alleged accomplice in 2017. Both men used to be among Grinstead’s students.

Authorities have asserted that Grinstead walked in on Duke burglarizing her home. Duke killed her, and took away the body to hide her, authorities said. Bo Dukes said in a confession that it took two days to burn her body.

Ryan Duke allegedly confessed to the murder shortly before his 2017 arrest, but his defense now says he was intoxicated when he made this statement.

Bo Dukes was convicted and sentenced in 2019 to 25 years in prison for charges of giving false statements, hindering the apprehension or punishment of a criminal, and concealing a death.

“My actions were cowardly, callous, and cruel,” Dukes said in a statement to the court. He said he acted in self-pity and self-preservation rather than in doing the right thing for Grinstead. The defendant voiced an apology to her family and those wrongly suspected in the crime. 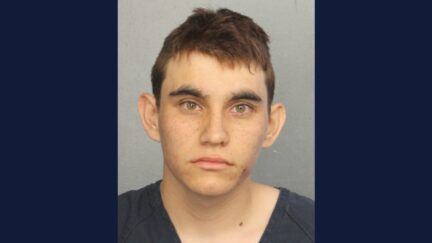 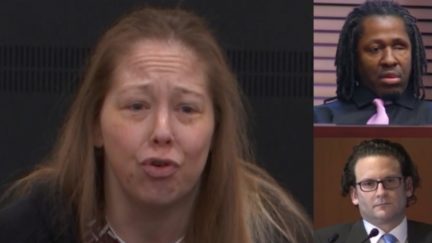 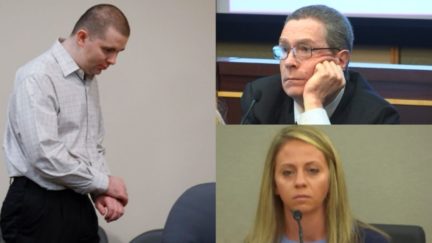