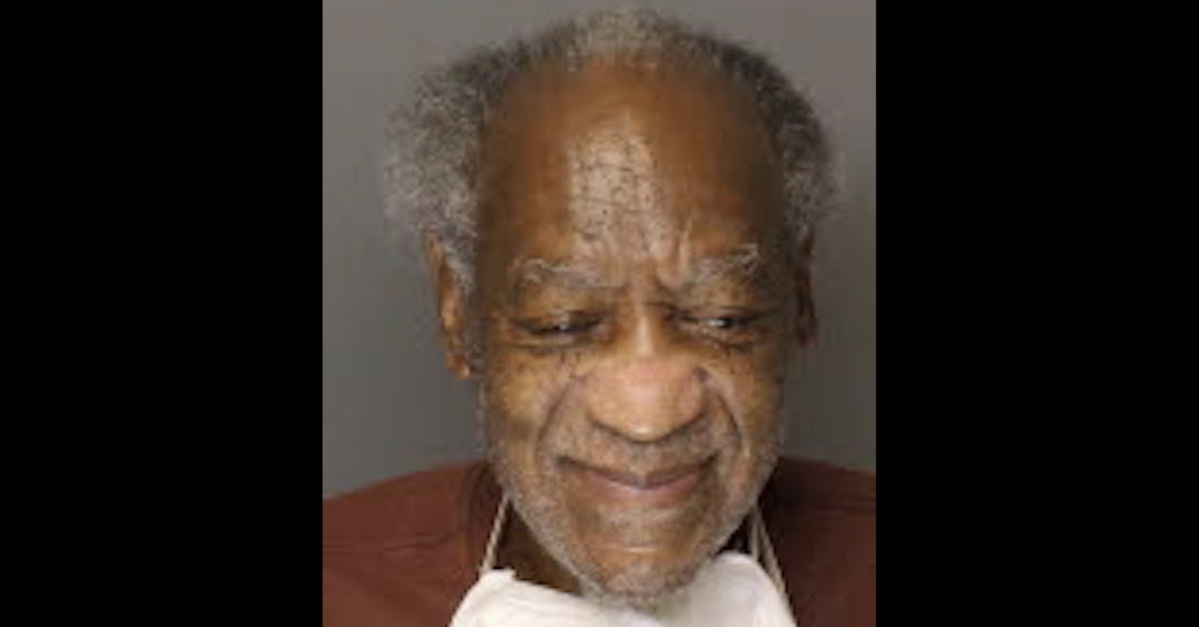 The defense for convicted “sexually violent predator” Bill Cosby, 83, will present their appeal to the Pennsylvania Supreme Court. This hearing is scheduled to begin at 9:30 a.m. EST. The court’s YouTube page has disabled playback for embeds outside of the website, so you’re going to have to go here for the video.

Cosby’s journey from preeminent, wholesome comedian to sex offender culminated with a guilty verdict in the 2018 retrial in his sexual assault of former Temple University employee Andrea Constand. He was convicted of three counts of aggravated indecent assault. Defense lawyer Tom Mesereau argued that Constand was a “pathological liar,” but Montgomery County Assistant District Attorney Stewart Ryan said the defense asked questions during her testimony meant to “shame, to blame and to re-victimize.”

Jurors believed the state’s account that Cosby led Constand to his home, drugged her, and sexually abused her in her compromised state. Indeed, the defendant’s behavior fits the M.O. that emerges from the dozens of on-the-record claims against him. In multiple accounts spanning decades, Cosby allegedly drugged women, either surreptitiously through drinks or through pushy offers of pills. Cosby would then commit sexual misconduct up to and including rape, according to these stories.

Many of those who did not claim to be drugged said they rejected drinks that he offered. Others said he had groped or otherwise sexually assailed them without consent. Constand’s allegation is the only one that resulted in a criminal conviction, and that’s likely because of the relevant statutes of limitations. Actually, her case was filed just before the statutory time limit ran out.

Some of these other allegations played a role in the conviction of Cosby. As part of Tuesday’s hearing, justices will review the defense’s assertion that five prior “bad act witnesses” should not have been allowed to testify. Cosby’s team has said that these accounts were far away in time, and too different from the Constand allegation.

In the hearing, both sides are scheduled to take between 15 and 30 minutes for their arguments. Justices will follow with questions. A court spokesman said in a statement obtained by Law&Crime that there will be no ruling from the bench on Tuesday, and the average length of time for a decision is 150 days. (This is typical for these kinds of hearings.)

[Mugshot via Pennsylvania Department of Corrections]