Bill Cosby Has Been Declared a ‘Sexually Violent Predator’ 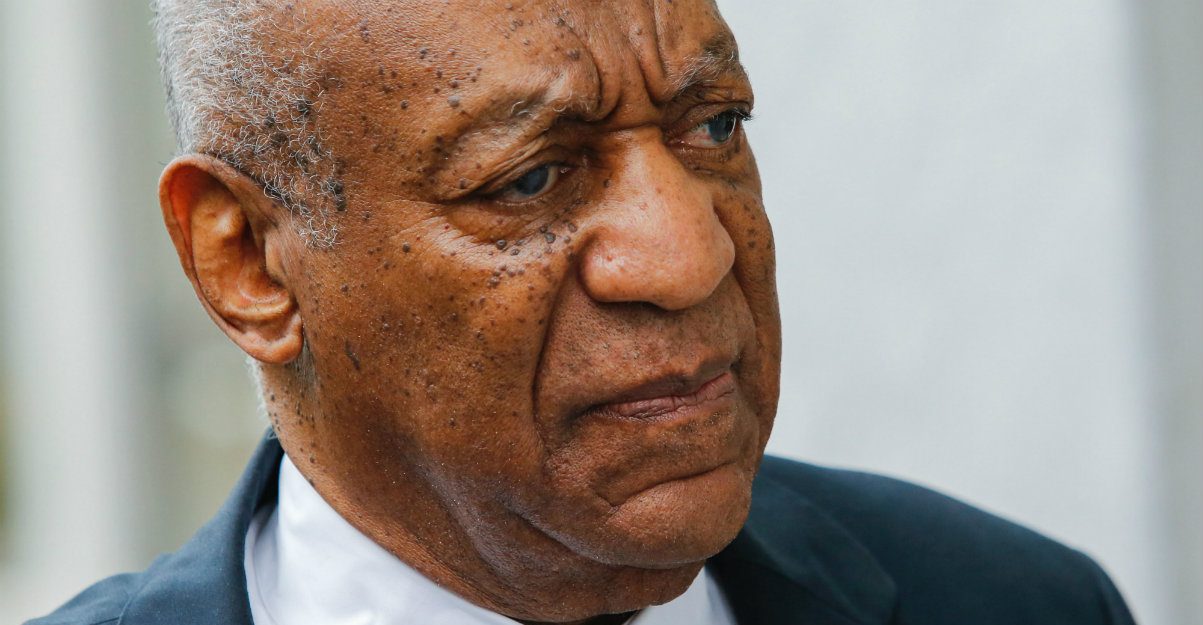 A somber and motionless Bill Cosby was declared a “sexually violent predator” at the Montgomery County Court of Common Pleas in Norristown, Pennsylvania on Tuesday.

It was Judge Steven O’Neill who ruled this way in advance of Cosby’s sentencing.

Cosby’s case for sexually assaulting Andrea Constand presented complex legal questions of evidence, procedure, and fairness. Cosby’s first trial resulted in a hung jury, and mistrial was declared. At that trial only one accuser other than Constand was permitted to testify. The second trial, however, included testimony from five of the women who have publicly accused Cosby, and ended in three felony convictions. Judge O’Neill never gave any specific reason for the change in ruling; however, between the two trials, Harvey Weinstein was accused, and the #MeToo movement exploded.

Cosby’s classification as a “sexually violent predator” or “SVP” places him in a class of only about 10% of sex offenders who are ordered to comply with additional reporting and counseling for a longer period of time than regular Meghan’s Law registries.

The court’s determination that Cosby is an SVP was based in large part of the recommendation of Dr. Kristin Dudley, a psychologist and a member of the Sexual Offender Registration Board. Dr. Dudley testified on Monday about her recommendation that Cosby be classified at this highest level of sexual offenders based on what she declared his “sexual paraphilia-non-consensual.” According to Dudley, this paraphilia is a catch-all term for a mental abnormality that causes Cosby to experience inappropriate sexual arousal from women who are incapable of consenting to sex.

The defense centered on Cosby’s age and disability; the Cosby team presented expert psychologist Dr. Timothy P. Foley, who testified that Cosby’s risk of sexually assaulting a victim in the future is, “extraordinarily low.” According to Foley, the rate of recitivism for offenders older than 70 “becomes negligible,” and at 81, Cosby presents essentially no risk whatsoever. Joseph Green, Cosby’s attorney, argued that, “no reasonable fact-finder could conclude by clear and convincing evidence” that Cosby is likely to commit sexual assault in the future. Green urged Judge O’Neill to spare his client the severe classification, arguing, “in a court of law, the rules matter.”

Cosby had already been required to comply with sex-offender registration for life, but the designation as an SVP has additional requirements, such as mandatory check-ins and reporting, as well as counseling.