‘Obviously, This Is a Big Deal’: Reporter Who Broke Ghislaine Maxwell Juror Story Opens Up About the Complicated Fallout 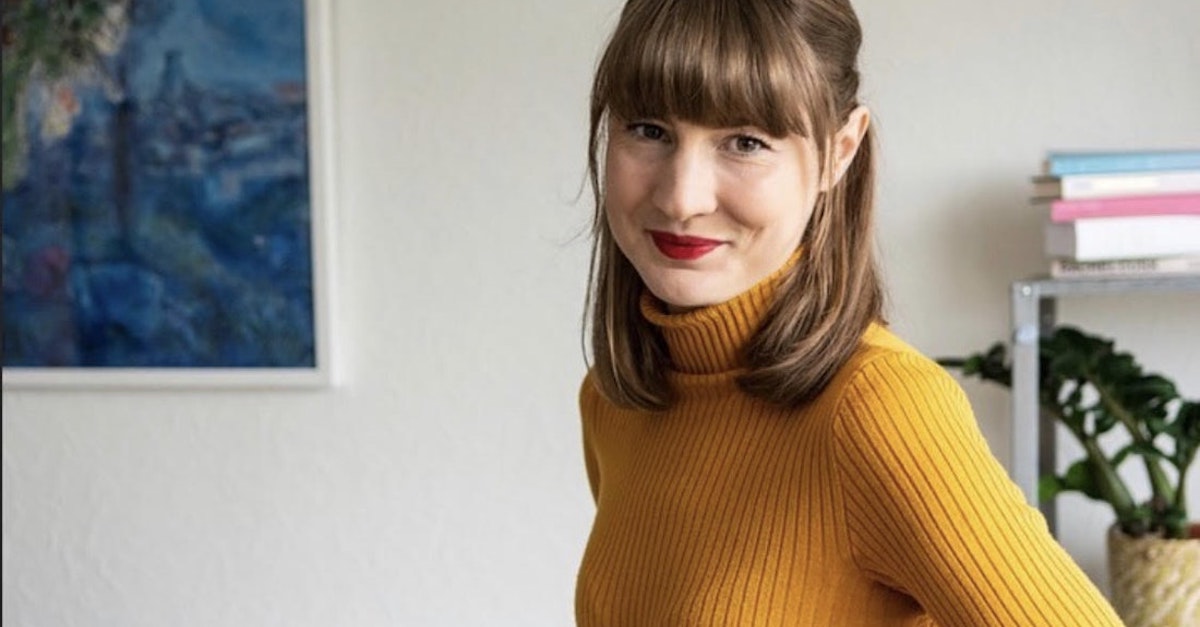 When she landed the world’s first interview with a Ghislaine Maxwell juror, journalist and author Lucia Osborne-Crowley knew that the story would be significant—and perhaps even fraught.

“It was a really, really overwhelming interview for me because there were so many things going through my head,” Obsorne-Crowley recounted in the latest episode of Law&Crime’s podcast “Objections.”

The juror, once anonymized only as Juror No. 50 and now known by the name Scotty David, had told her that he was a survivor of childhood sexual abuse. He also told her that those experiences informed his decision to convict Maxwell of sex trafficking and other federal crimes that could lock up the Jeffrey Epstein accomplice for the rest of her life.

“This is a verdict for all of the victims,” David declared in what ran as a pull quote in the headline of Osborne-Crowley’s exclusive in the U.K.’s Independent.

Now, that verdict may stand in turmoil. Two news outlets have reported that David wrote in a sworn juror questionnaire that he was not a sexual abuse victim, and Maxwell’s defense attorneys have asked for a retrial.

As a trained lawyer working for the legal publication Law360, Osborne-Crowley said she surmised that the story could have had a fallout.

“I don’t think suppressing a story like this would have been the right thing to do as a journalist,” she noted. “But I also have worked in law, and obviously, there was a part of me that felt really worried about the impact this would have on the court.”

Sensing that “Obviously, this is a big deal,” she noted the story was sent for legal review. If she first encountered the information as a lawyer, she noted, legal ethics would compel her to disclose it.

Beyond her professional reactions as a journalist, author and attorney, Osborne-Crowley had another facet of her identity compounding her ambivalence: her experiences as a survivor of childhood sexual abuse. Her outspokenness about her experiences being raped at the age of 15 years old, when she was on track to be an Olympic gymnast, informed her two published books, titled “I Choose Elena” and “My Body Keeps Your Secrets.”

As a longtime reporter on the topic of sexual violence, Osborne-Crowley said, “I got a lot of hate on the internet.”

“But this is different, of course, because a lot of criticism is coming from people who are advocating for victims,” she added. “And that is really difficult for me because I would have never intended that outcome.”

It is far from clear that Scotty David’s disclosure’s ultimately will spark a new trial for Maxwell or that, if it does, the initial interview would be the precipitating factor.

The same juror subsequently spoke to the U.K. Daily Mail and Reuters. The New York Times later reported that a second juror described being a sexual abuse survivor, and the Mail on Sunday reported that there may be a third.

As of press time, only David’s disclosure has led to any reaction by Maxwell’s prosecutors and defense attorneys. Those have revolved around David’s alleged omissions and misstatements on his jury questionnaire, rather than his status as a survivor.

“I think that’s important […] that the lesson we take away isn’t that it’s right to think that sexual abuse survivors shouldn’t be on these kinds of juries—because that’s not the law,” Osborne-Crowley noted. “And also, if it were the law, I think that would be a really big problem.”

The jury questionnaire used in the Maxwell case contained the extremely broad question: “Have you or a friend or family member ever been the victim of sexual harassment, sexual abuse, or sexual assault?”

Rattling off statistics, Osborne-Crowley noted that excluding everyone who checked off a “Yes” answer to that query from jury service would be unrealistic.

“Based on the latest statistics that I’ve been able to find, 81 percent of women say they’ve been sexually harassed,” she notes, adding that the number is 43 percent for men.

Once one accounts for those whose friends or family members fit into those categories, she continues: “That’s a huge chunk of the population.”

Born in Australia and now living in London, Osborne-Crowley notes that both countries forbid reporters from interviewing jurors, but she understands the ideals of the U.S. system.

“The whole point of allowing jurors to speak to journalists is that we want to know how this process works,” she said. “We want transparency. We need transparency, and if there’s something to be addressed, we want to be able to address it.”